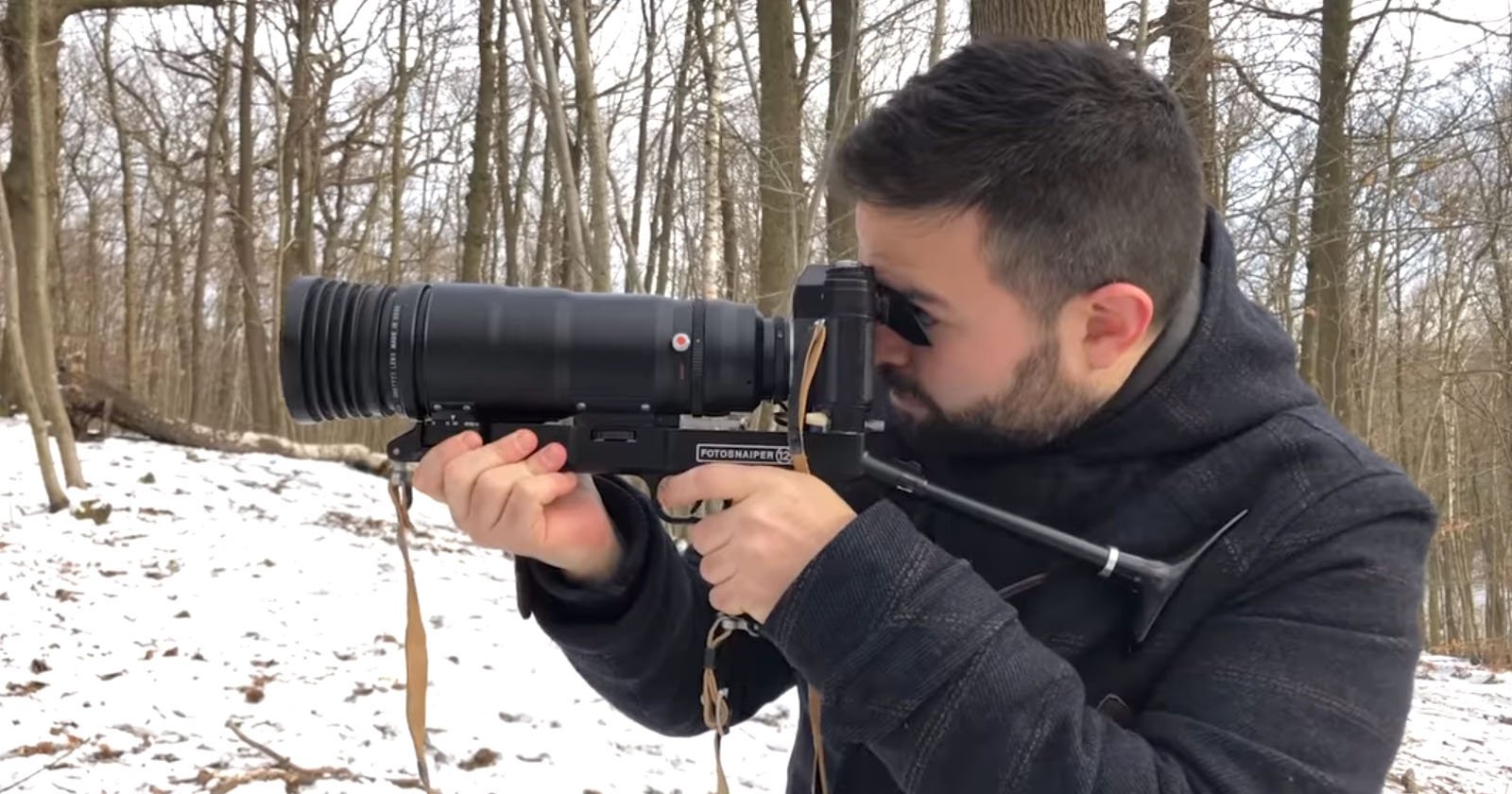 Photographer Mathieu Stern was browsing a flea market when he came across a Zenit Fotosnaiper, a Soviet-era camera rig that looks and feels more like a rifle. Stern jumped at the opportunity to have a copy of his own and to go hands-on with the camera.

The Zenit Fotosnaiper first appeared in the 1940s and was designed for military use as an observation camera. The rifle-style stock attachment helps the photographer be mobile yet stable at the same time.

As it was refined over the years, it was also redesigned for civilian use.

When Stern asked the seller at the flea market how much he was selling his pristine copy for, he was stunned to hear that the asking price was only €15 (~$18) for the kit, case, and accessories. It turns out the owner was too scared to take it out for use and was simply trying to get rid of it. Needless to say, Stern made the purchase without hesitation.

“What’s the main problem with the PhotoSniper? You’re unlikely to go unnoticed by the people around you,” Stern says in the 7-minute video review above. “In the best-case scenario, they will ask you what you are doing. In the worst-case scenario, they will freak out and call the police because of the terrorist walking around with a rocket launcher.”

Use this kind of camera rig out in public these days, and you risk going viral online. 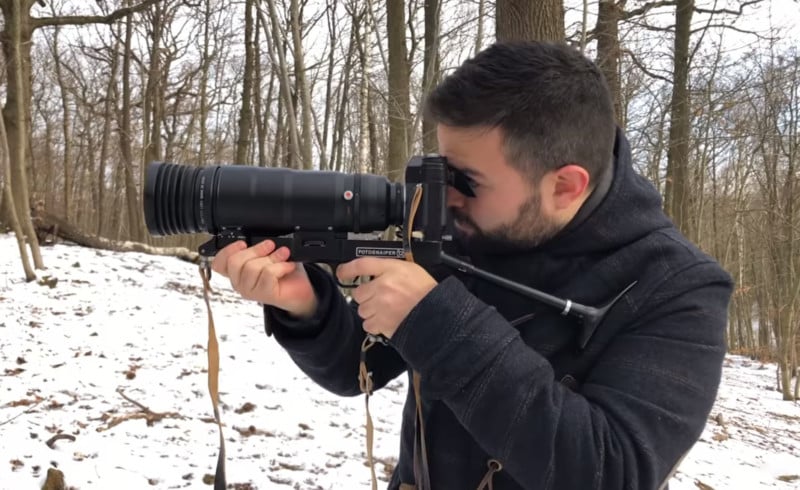 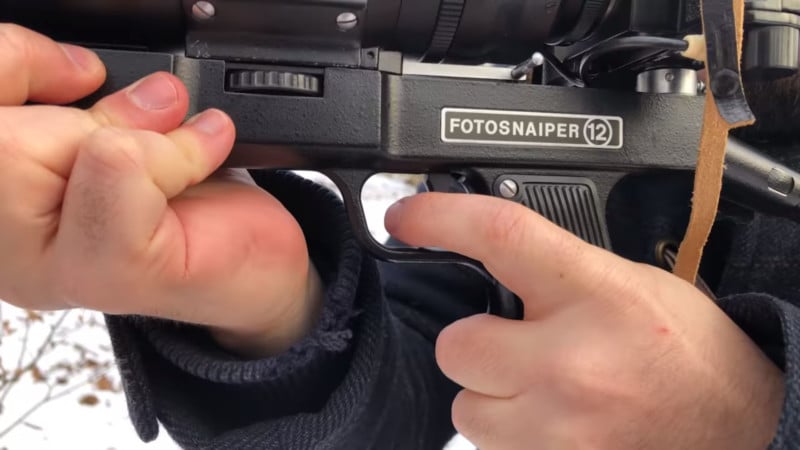 After carrying the Fotosnaiper around in its threatening form for a while, Stern decided to test the optics of just the TAIR-3S 300mm f/4.5 lens by adapting it to his Sony a7 III mirrorless camera using a M42 to Sony FE adapter.

Here are some sample images Stern captured with the lens: 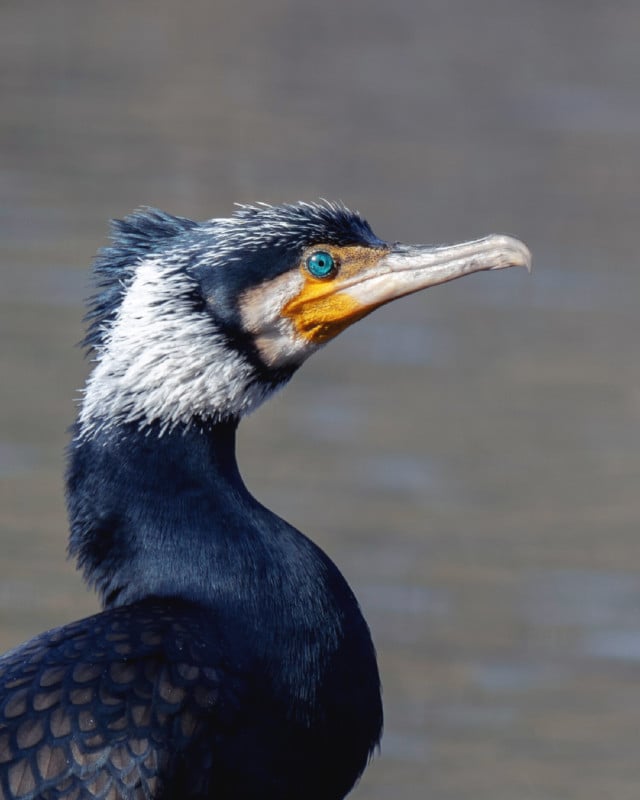 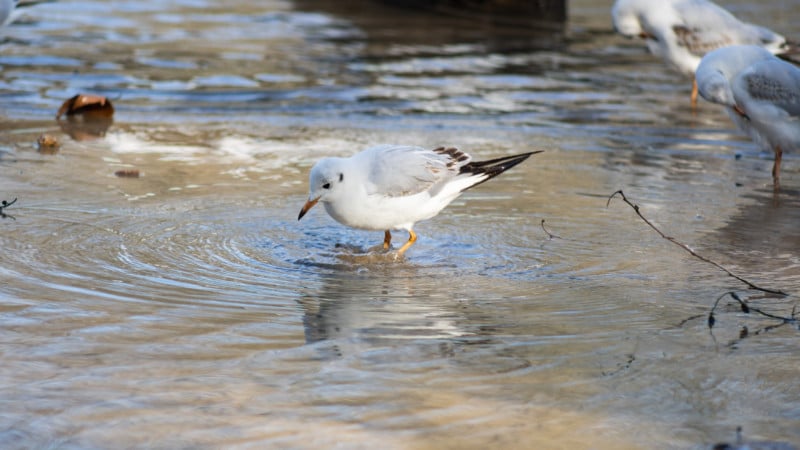 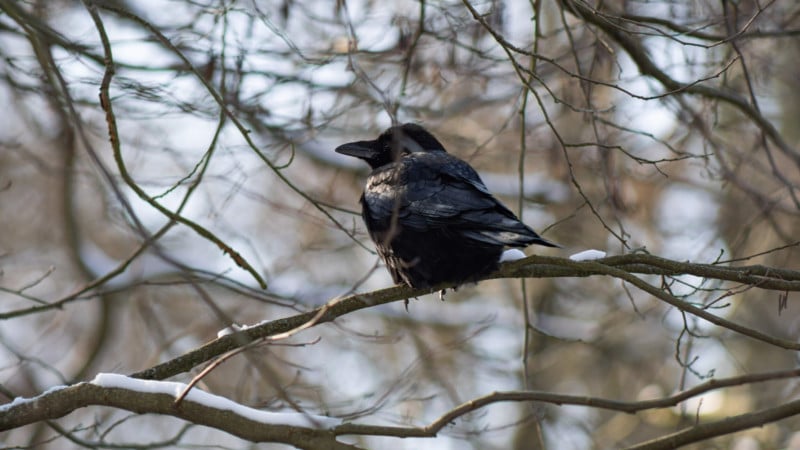 “The 16 aperture blades give you great bokeh,” Stern says. “I must say I was blown away by the quality of the lens. It’s incredibly sharp […]”

Watch the video above to see sample footage shot with the lens. You can also find more of Stern’s reviews of weird and/or vintage lenses on his popular YouTube channel.

The Leica Cine 1 is the Company’s First-Ever Home Entertainment System
Light Painting: A Complete Guide
Enjoy This ‘Freshly Digitized’ 1936 Photo of a Cat Dressed as Brünnhilde
Picture of salamanders consumed by carnivorous plant wins 2022 Close-Up Photographer of the Year
Salamanders Eaten by a Pitcher Plant Wins Close-Up Photo of the Year