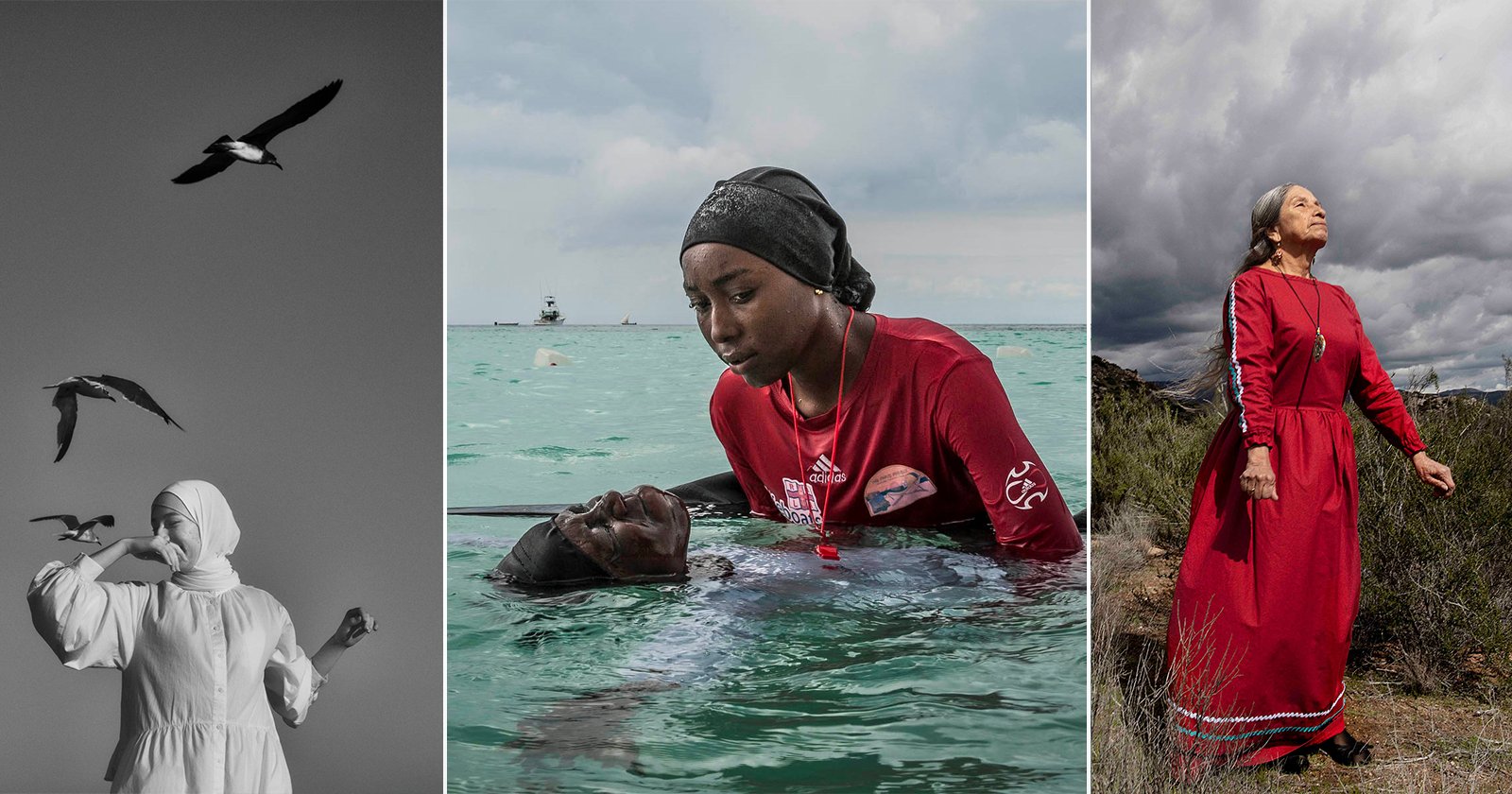 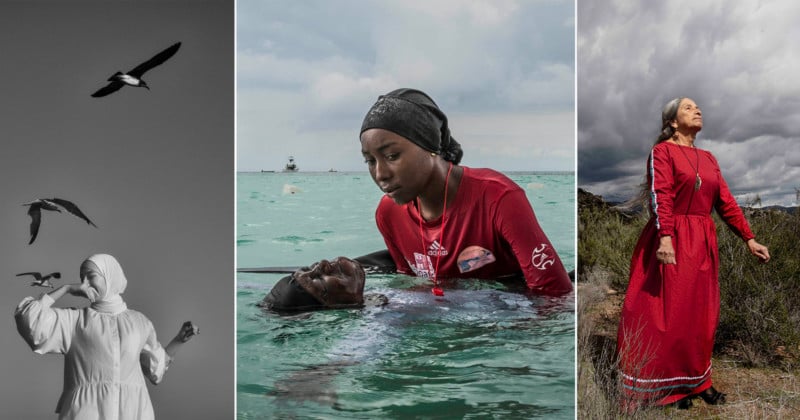 The three award winners this year are Matika Wilbur, Karen Zusman and Anna Boyiazis and were selected by a diverse panel of judges ranging from award-winning photojournalists to renowned contributors to the world of photography:

Each recipient is awarded $10,000, a Leica Q2 camera, and a mentorship to support the continuation of their photo projects.

Matika Wilbur, acclaimed Tulalip & Swinomish Pacific Northwest photographer and social documentarian, submitted a visual narrative of Tribal sovereignties in the US she calls Project 562. The goal of the project was to “change the way we see Native America”.

“Wilbur’s extraordinary creative initiative and singular body of work began after a dream with her grandmother, who asked her to photograph their own peoples,” Leica writes. “Matika honors her ancestor by portraying the richness and diversity of lived experiences of Indian Country with bold and inspired creativity.”

Wilbur is currently completing a 500-page book for Ten Speed Press of Project 562 photographs and oral narratives and is curating a massive career retrospective exhibition and is a National Geographic Explorer for her Alaskan Tribal series.

Karen Zusman is a New York-based photographer who began her journalism career documenting human trafficking in Malaysia. She has spent the past several years making over 20 trips to Cuba for a book project when the pandemic hit, forcing her to cease travel. As she was spending more time at home, the inspiration for her winning photo series, “The Super Power of Me Project,” was born.

“Growing out of her involvement with a Black Lives Matter bicycle protest group, her latest portrait series documents the strength and spirit of children of color in New York City,” Leica says. “With the assistance of the Leica Women Foto Project Award, Zusman plans to expand the project to an outdoor exhibit and workshops that foster creativity and self-esteem building for children to express, protect and expand their vision of who they are.”

Anna Boyiazis is a Southern-California and East Africa-based documentary photographer whose areas of focus include human rights, public health, and women and girls’ issues.

“Boyiazis has been working on her project Finding Freedom in the Water since 2016,” Leica writes. “The winning series bears witness to women and girls in Zanzibar who are learning to swim, which she describes as, ‘an act of emancipation in an ultraconservative region where such an act conflicts with patriarchal, religious norms.’”

Leica says that Boyiazis’ work focuses on an in-depth, visual narrative of these women and girls, revealing the intimate context of their daily lives. Thanks to winning this award, she will be able to resume her work on the project later this year by returning to Zanzibar during the dry season and continuing to document the women and girls she has built relationships with.

Leica be holding a virtual Summit in April as part of its campaign to amplify diverse voices in photography. The Summit will be open to the public and those who submitted for the Leica Women Foto Project Award will have access to exclusive programming, including panels and opportunities to meet with photographers. Leica plans to make more information about the summit known via its Instagram and website.