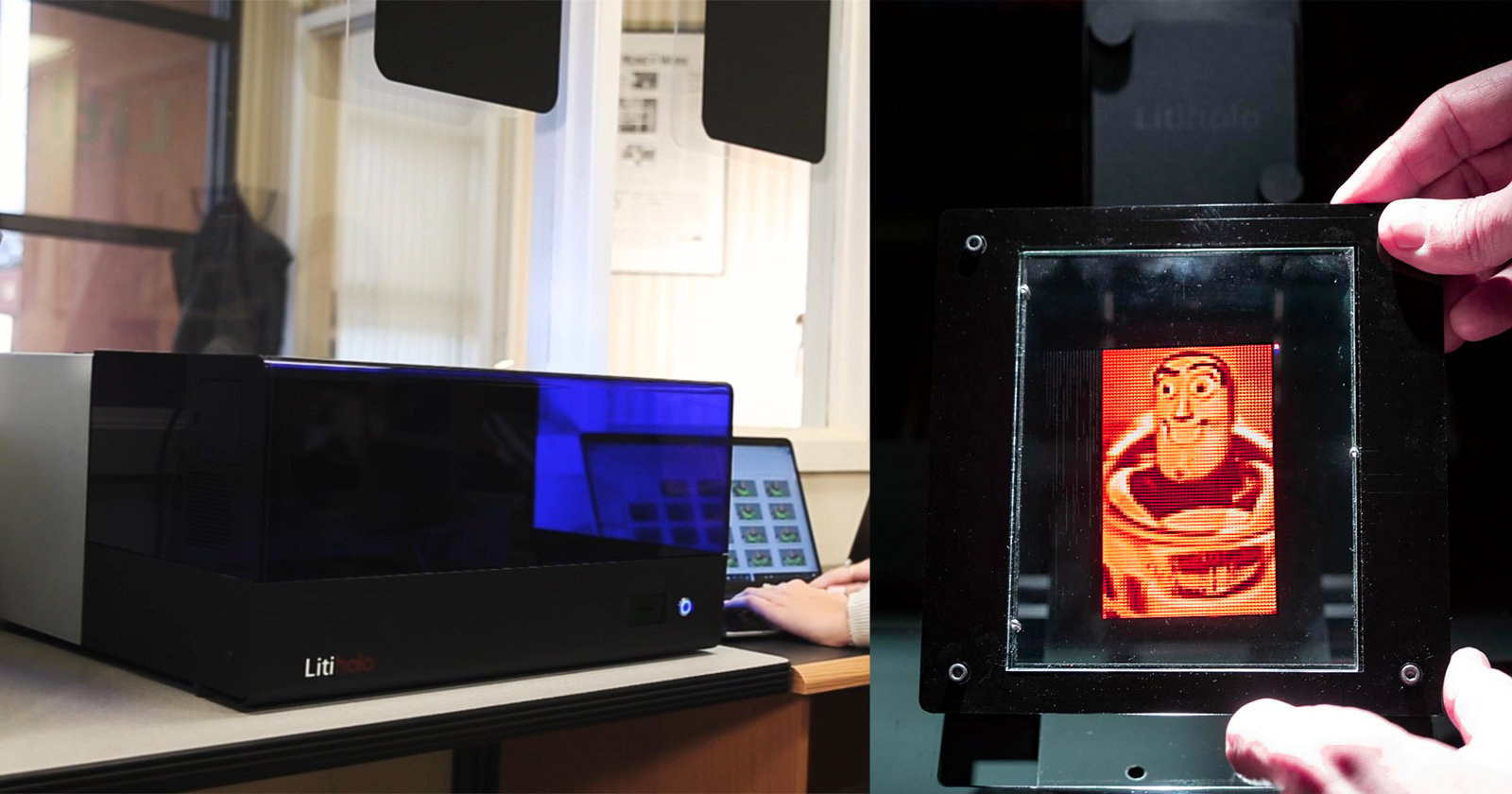 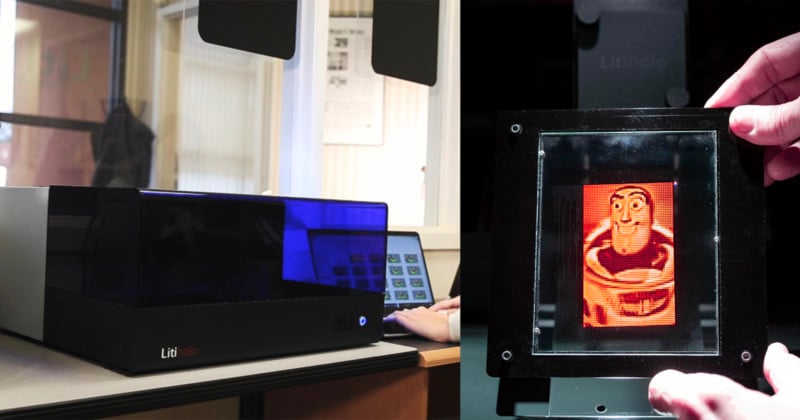 LitiHolo, a company that bills itself as a global leader in hologram technology and production, has today unveiled its Desktop 3D Hologram Printer. This device, a first of its kind, allows anyone to print true three-dimensional holograms in a home or office setting.

Similar to the hologram technology offered by Looking Glass Factory, the LiteHolo holograms can be seen without headsets or glasses and can be easily shared with others.

The Desktop 3D Hologram Printer takes multiple perspectives images — captured from a camera, video footage, or computer-rendered — and slices them into unique recordings for each individual pixel on the hologram that it calls a “hogel” or “hologram element.” The printer can then optically encode that information with a laser onto a special hologram film. The finished product recreates many different perspectives as if the 3D image is actually there, giving you the ability to look around the image to see different angles.

“Holography has evolved a great deal in the 60 years since its introduction and we view our Desktop 3D Hologram Printer as an important next step in bringing this technology to the masses,” said Paul Christie, LitiHolo CEO. “For the first time, the power to create true holograms will be accessible to anyone with one of our printers, which opens up a whole new world of hologram possibilities.” 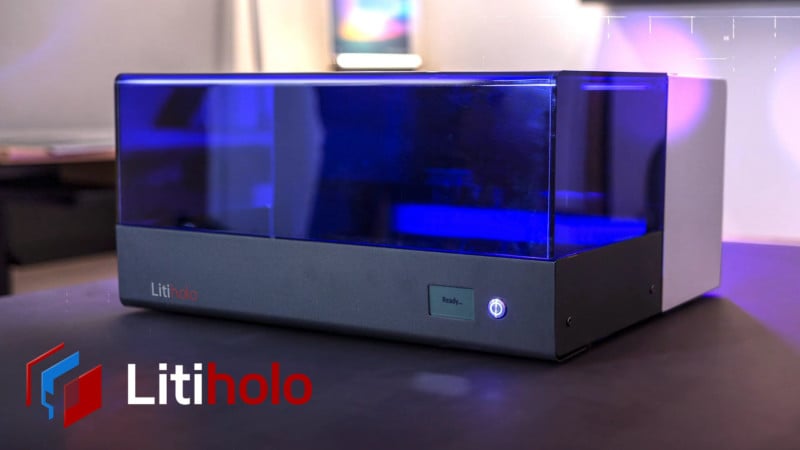 LitiHolo says that beyond recreational use, it believes its Desktop 3D Hologram Printer can be a catalyst for holography to impact industries such as architecture, engineering, and entertainment.

The development of the Desktop 3D Hologram Printer is a major milestone in LitiHolo’s quest to make true hologram technology more accessible. Previously, LitiHolo produced hologram kits sold nationwide in Barnes & Noble stores as well as a full-color version sold online and at retailers worldwide. LitiHolo also manufactures an array of holography film that allows for hologram production without the use of chemicals. 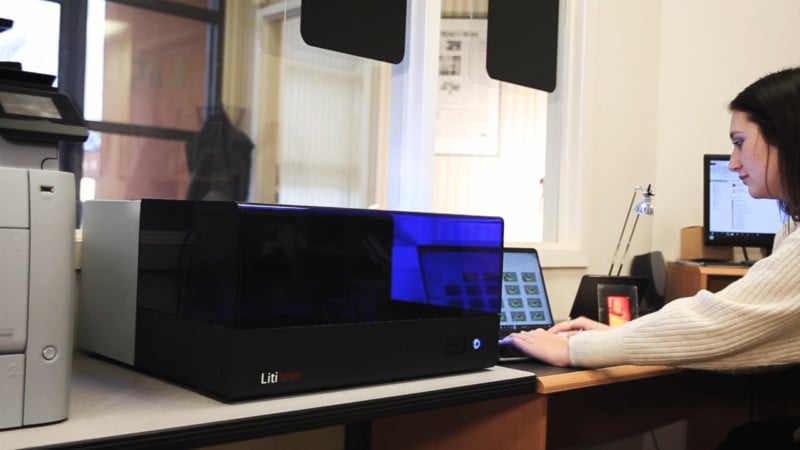 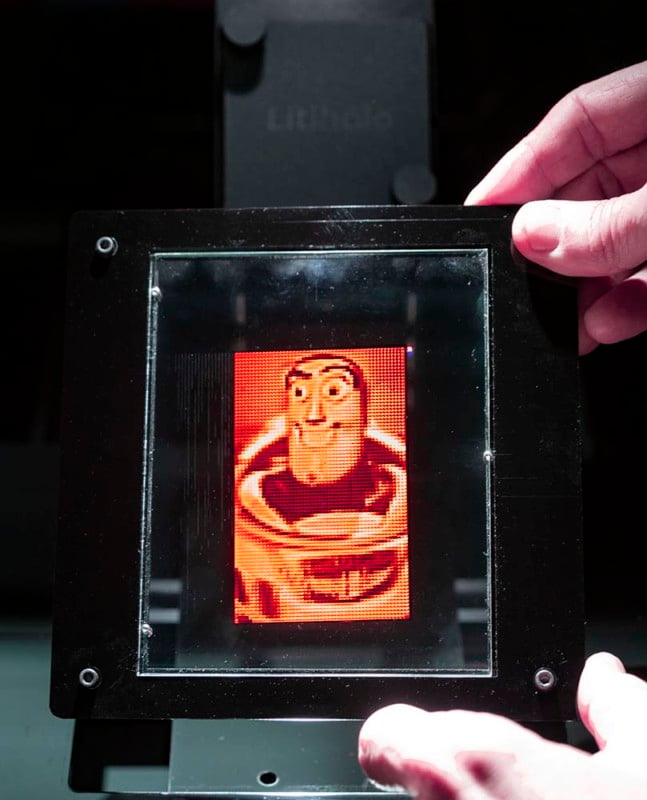 LitHolo has chosen to use Kickstarter to launch the Desktop 3D Hologram Printer. Early backers can get it for up to 50% off the final retail price at $800 with an estimated delivery time of September of 2021. Two further batches offer slightly lowered discounts and will ship in October and November, with a final production run aimed for December. At the time of publication, the first two production runs already sold out, with only the November batch still available along with the final December production run.

Holograms are clearly popular in some circles, as LitiHolo already raised almost $100,000 in backing at the time of publication and the Looking Glass Portrait raised over $2.5 million from its Kickstarter last December.

How to Stay Safe as a Model or Photographer
How to Pose Men for Natural-Looking Portraits: A Detailed Tutorial
How to Make a Digital Camera Obscura
Petzval 80.5mm f/1.9 MKII Review: A Stunning Vintage-Style Lens
Researchers Use Smartphone Camera to Identify Acne-Causing Bacteria