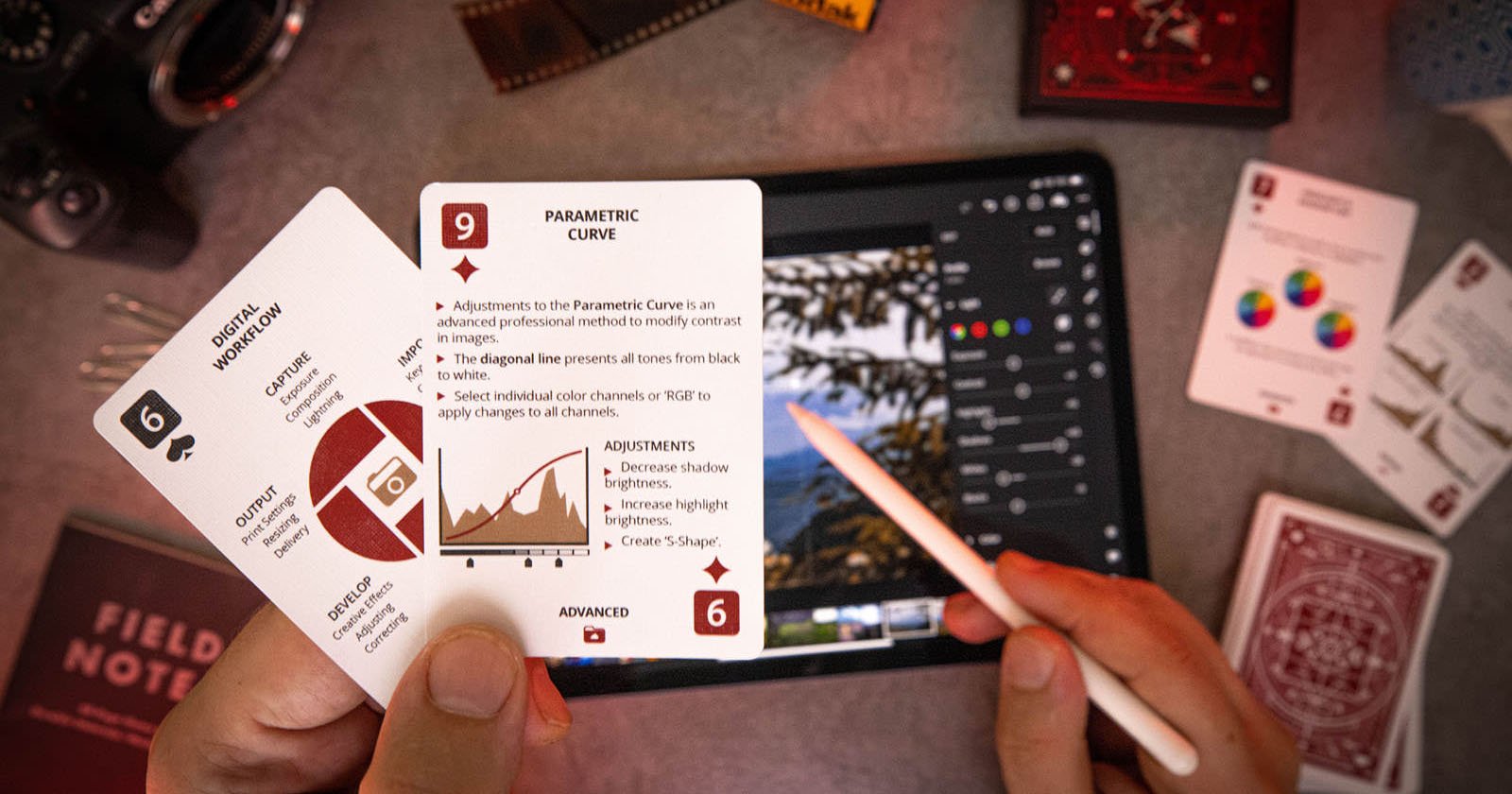 After the crowdfunding success of his The Photography Deck camera cheat sheet playing cards, photographer Eric Bohring is back again with a new set that features tips and tricks for digital photo editing.

Bohring’s original set of cards was introduced back in mid-2020 and featured camera and photography tips and tricks. The Kickstarter crowdfunding campaign raised a whopping €309,119 (~$367,000) from over 10,000 backers, making it the largest playing card project in the crowdfunding service’s history (based on the number of backers).

Those cards have now been shipped to over 12,000 photography lovers around the world, Bohring says, and now he has created a second set that’s focused on digital photo editing. 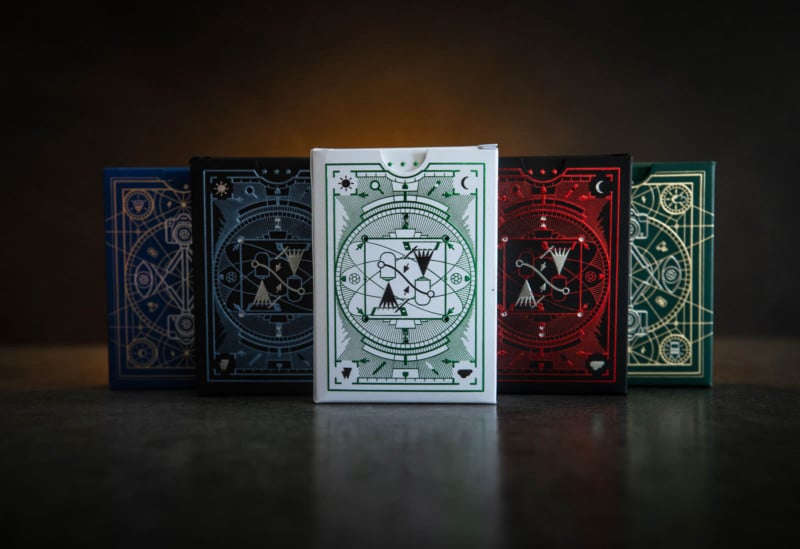 “The Photo Editing Deck is a set of playing cards to help Camera enthusiasts help edit better photos,” Bohring says. “They illustrate the most useful editing functions and common principles that help users to improve their skills and supercharge their photo manipulation knowledge.” The deck consists of 52 standard playing cards and 2 jokers, and each of the numbered cards provides a useful tip or trick you can use in your photo editing workflow. They’re basically pocket-sized cheat sheets that summarize fundamental editing functions and techniques that can be found in common apps such as Photoshop, Lightroom, Snapseed, and more. 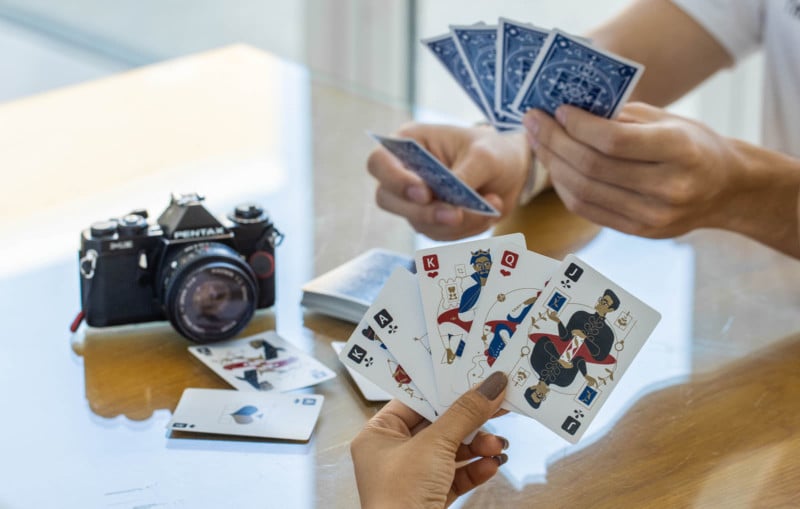 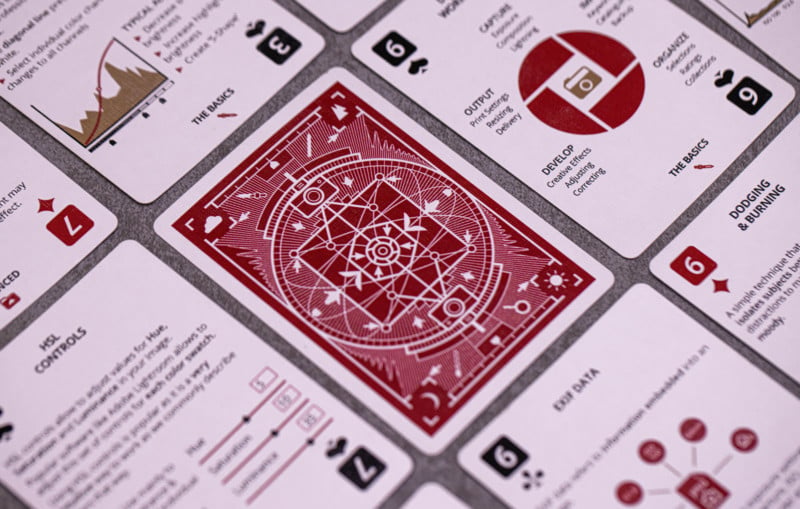 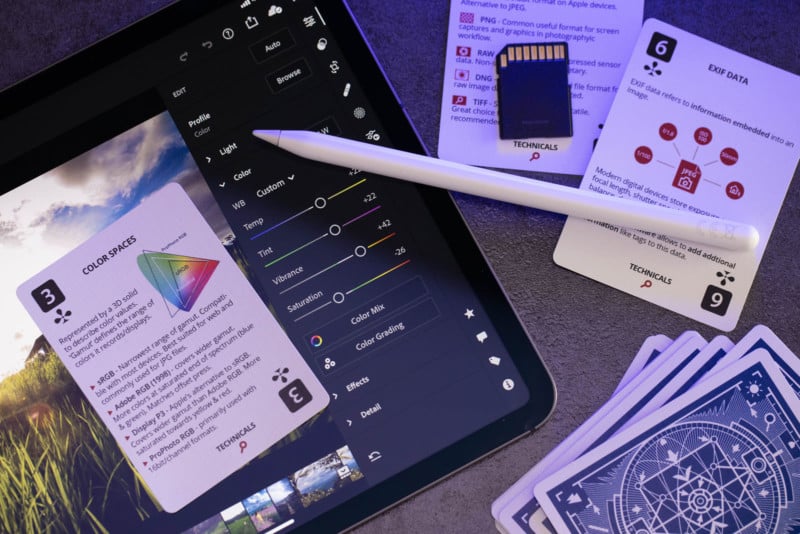 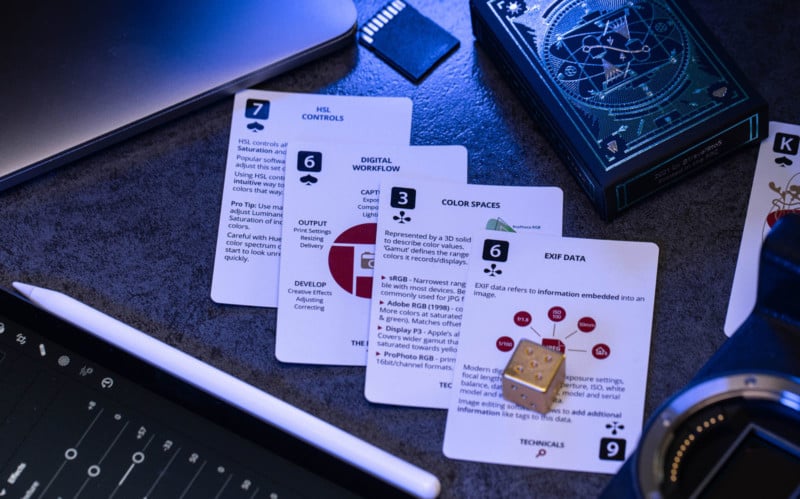 Here’s a 4.5-minute video in which Bohring unboxes the new deck:

The Kickstarter campaign will run through April 2nd, and it has already raised over $65,000 in its first week. If the project successfully delivers on its promises, it aims to have the cards shipped to backers in July 2021.

The decks will come in four different colors: there will be red and blue standard decks as well as white and green limited edition decks only available through the crowdfunding campaign. During the campaign, decks can be reserved by backers for $14.50 for single decks or more for bundles.