Meyer Optik Görlitz has announced the 58mm f/1.9 II for multiple camera mounts and promises a lens that shares the characteristics of the original but manufactured with modern production processes and high-quality materials.

The 58mm f/1.9 II will be available for nine different camera mounts: Canon EF, Fujifilm X, Leica L, Leica M, Micro Four Thirds, M42, Nikon F, Pentax K, and Sony E. It should be noted that while it is compatible with Leica M-Mount rangefinders, the lens does not support rangefinder coupling and thus focusing must be performed via LiveView.

The initial Primoplan 58 f1.9 was developed by the brilliant Meyer-Optik designer Paul Schäfter 80 years ago. Its light intensity of 1:1.9, which was considered extremely high back then, made the Primoplan 58 f1.9 one of the most exciting lenses of its time. The Primoplan 58 f1.9 gained its legendary reputation among photographers around the world in no time at all.

The original 58mm f/1.9 can still be found through some retailers for around $600 used and looks remarkably different than this latest iteration. Meyer Optik Görlitz says that thanks to an improved optical design, the new Primoplan 58mm f/1.9 II delivers “the best possible contrast and high image sharpness” while also promising multiple bokeh variations: “from classic bubble bokeh, to swirly bokeh, to very soft/creamy bokeh.”

The 58mm f/1.9 II features a 14-bladed aperture, is constructed of five elements in four groups, and has an aperture range of f/1.9 through f/22. It’s a fully manual lens with a filter size of 52mm. 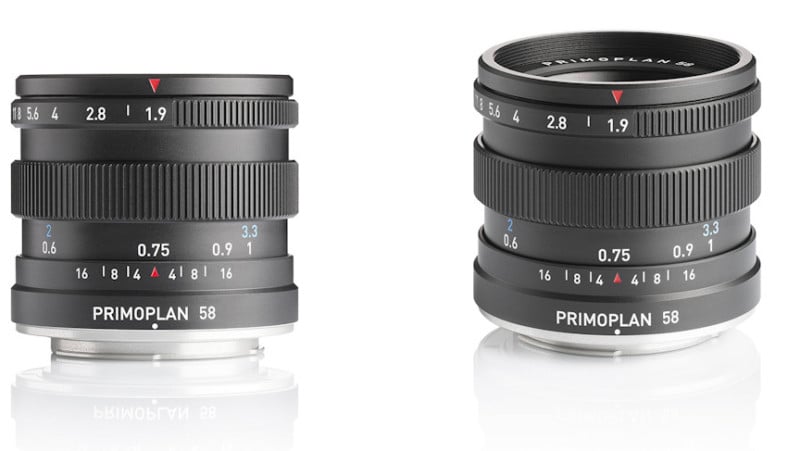 “The breathtaking images taken with the Primoplan 58 f1.9 II are down to its unusual design,” Meyer Optik Görlitz writes, “In which a central dispersion lens is flanked by two groups of lenses, each acting as a converging lens. The rear group consists of a single biconvex converging lens, resulting in a subtle brilliance over the entire frame.”

Below are a few sample images that Meyer Optik Görlitz shared that were taken with the lens: 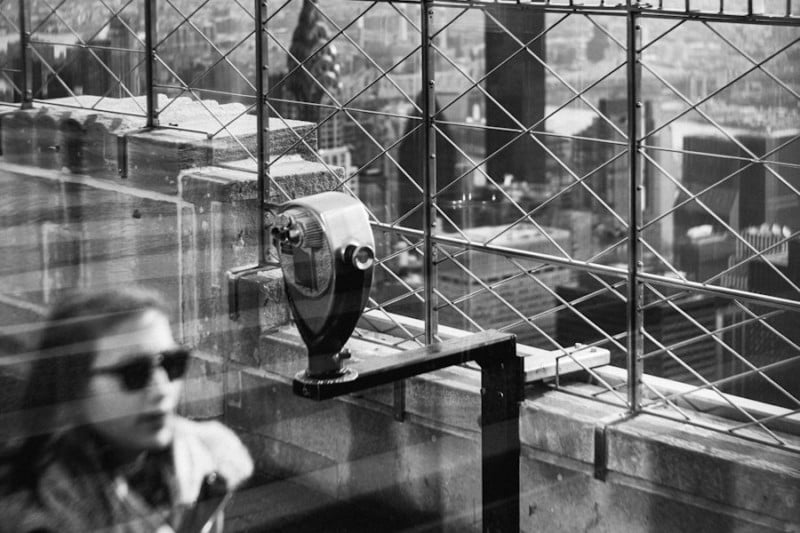 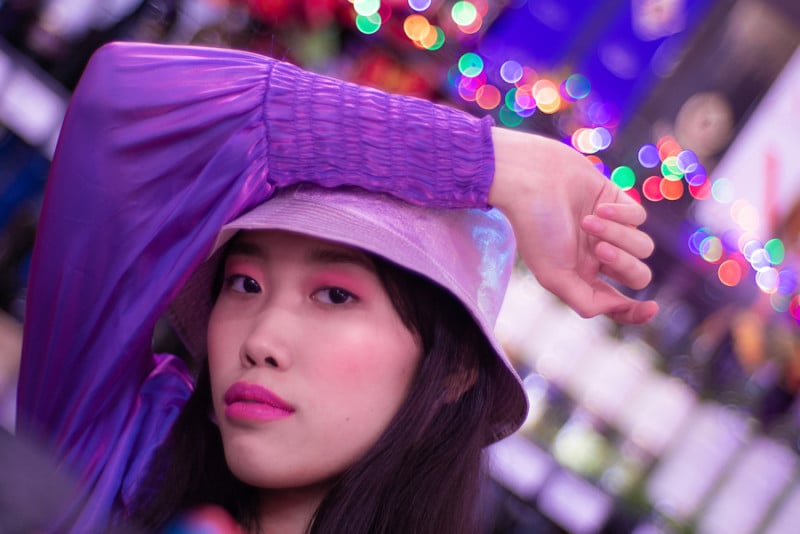 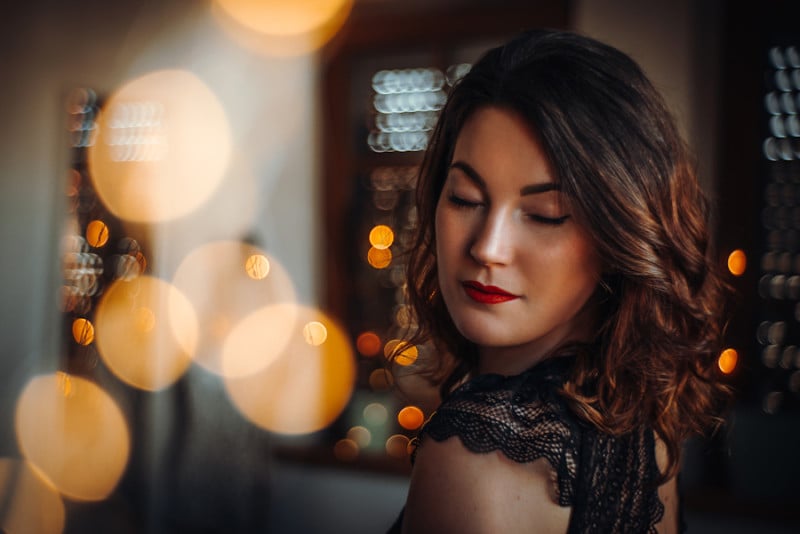 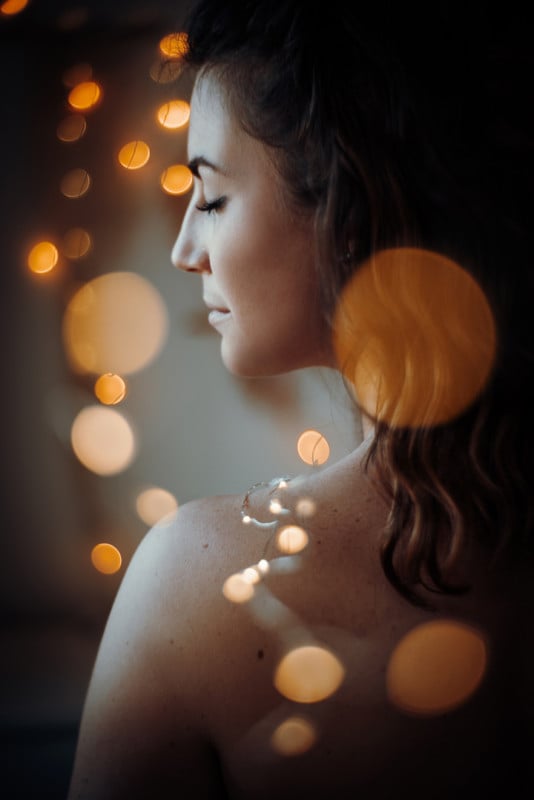 While the lens is listed for 899 euros on the company’s website, United States-based retailers who have the product in stock show it listed for the same amount in dollars. That said, it is also listed as a “special order” and expected to be available in two to four weeks.