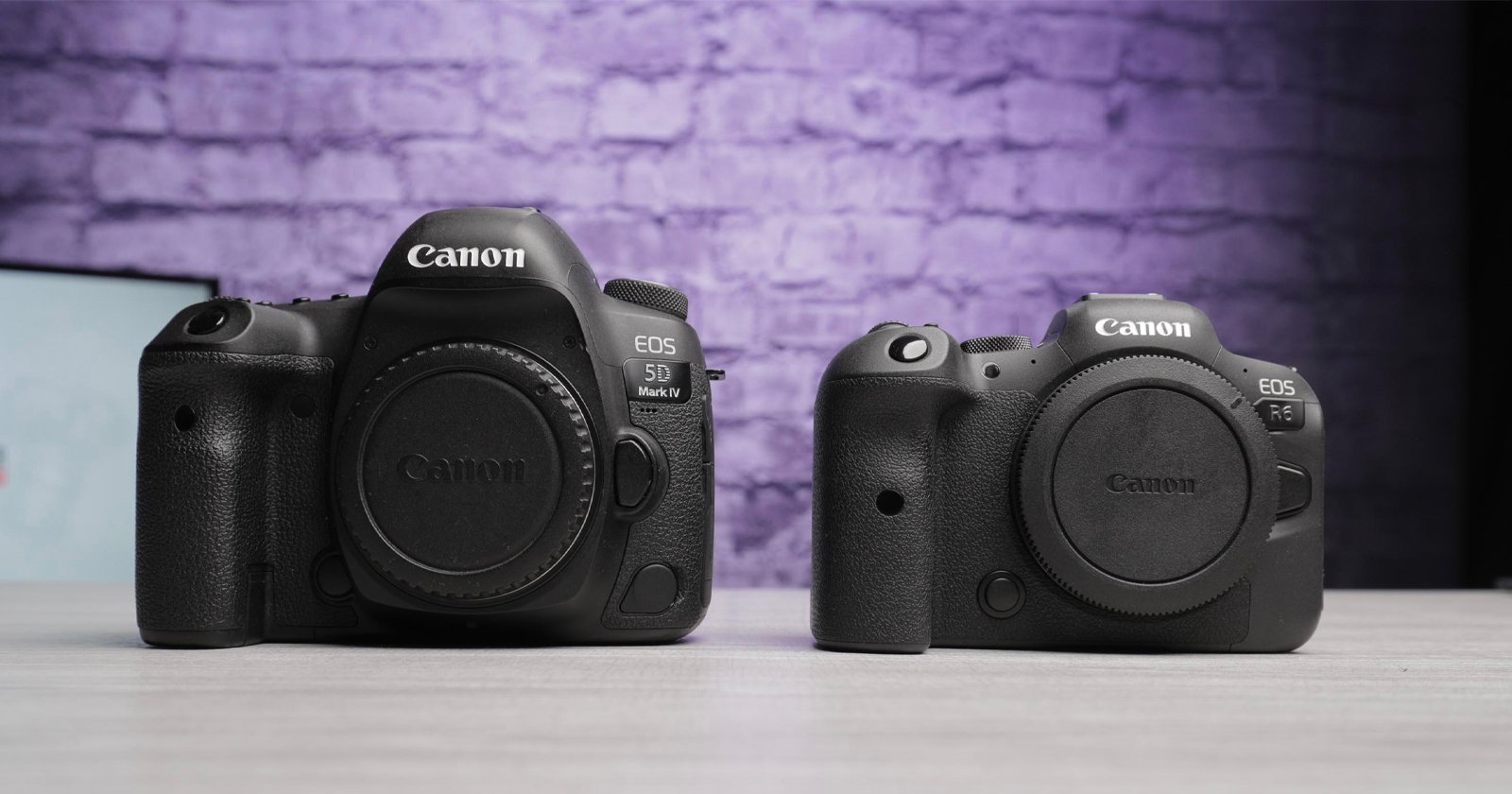 It’s really easy to get caught up in mirrorless versus DSLR argument, but between the EOS R6 and 5D Mark IV, which is actually the better image-making machine for a professional shooter? Photographer Kevin Raposo takes a deep dive and compares the two in this 17.5-minute video.

Raposo prefaces his video with an important note: this comparison is based on years of using the 5D Mark IV and a few months using the R6, and what he is evaluating is how each performs for his own personal shooting style: about 50% photography and 50% videography across a set of different disciplines. His evaluation is really based on that perspective, and his notes might not apply to every other photographer that is considering moving from the Canon DSLR to mirrorless. 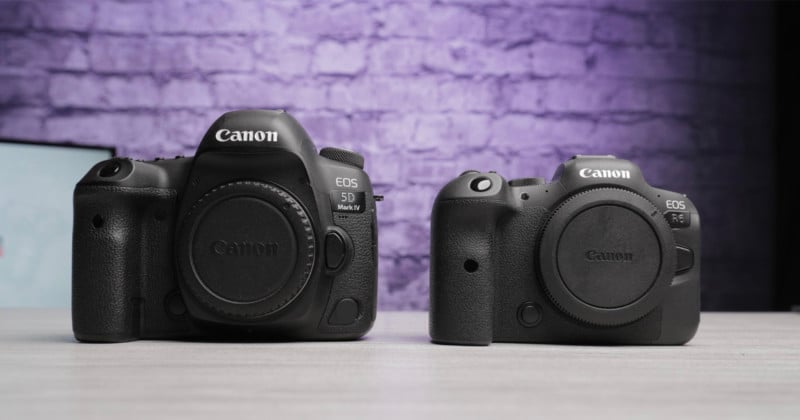 What also should be noted is that there are plenty of photographers out there who are still happily using DSLRs, and looking at a comparison between the two equally-priced cameras is likely to be very useful to those who have yet to make the switch. For many professionals, the 5D Mark IV has been and will continue to be an excellent workhorse.

Raposo’s full video is extremely detailed and is broken down into chapters for those who only want to hear about certain topics. While he only touches on each subject for a short time, the combined finished video is quite long due to the sheer number of points he makes sure he covers.

While there are a few more “obvious” advancements that make the R6 seem like the obvious choice, there are some downsides that some might miss. For example, the top-facing LCD on the 5D Mark IV is really useful for many photographers and it simply doesn’t exist on the R6. 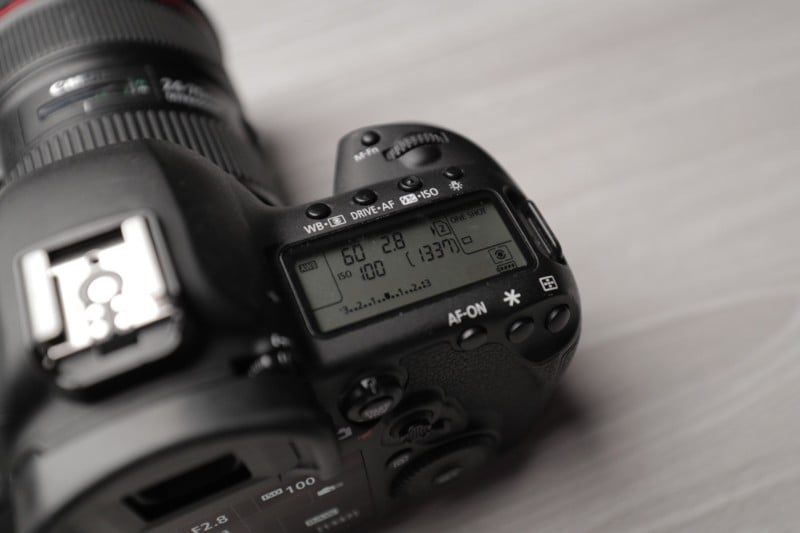 But on the other side, the R6 has an articulating screen, which the 5D Mark IV doesn’t offer. 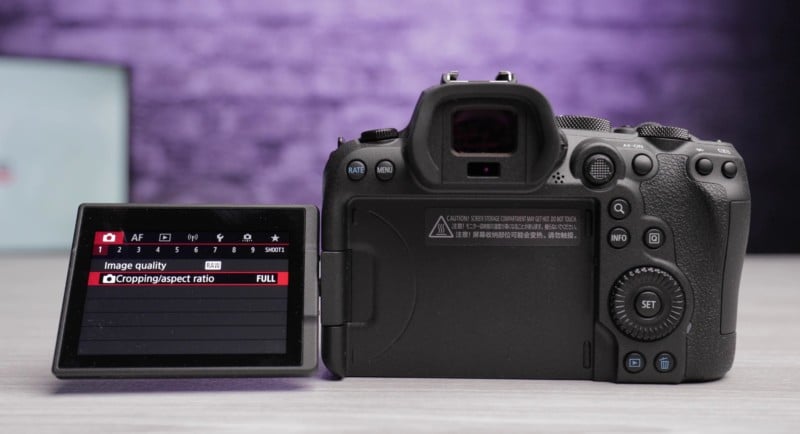 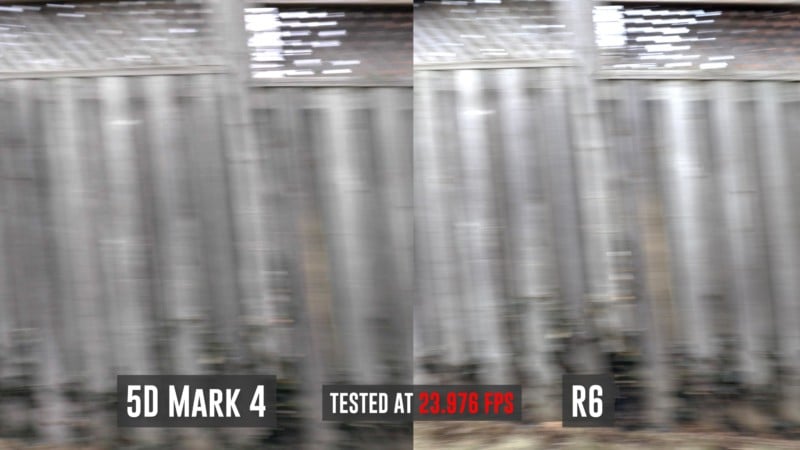 …but that comes at the cost of overheating issues. 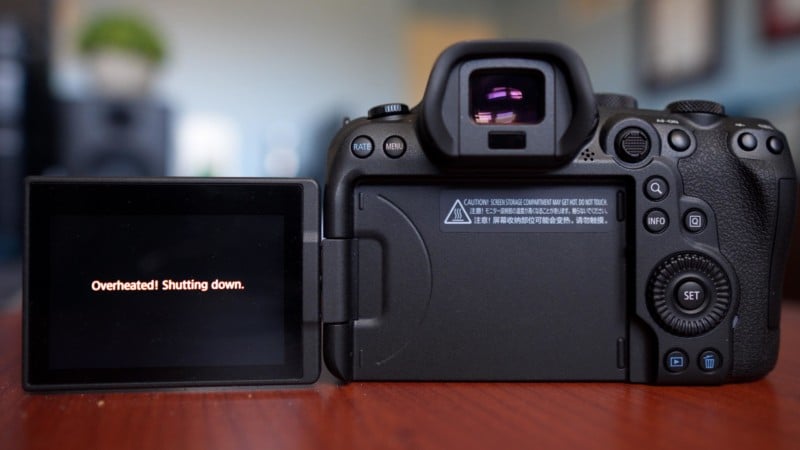 There seems to be a lot of tradeoffs in several important categories, but the R6 just overall performs better in more ways. For those who are looking to switch from Canon’s DSLR to the company’s mirrorless selection, you should probably watch Raposo’s entire video to make sure you’re making the right choices for your particular needs. That said, for Raposo, the EOS R6 was a good purchase.

“When we tally up all 20 of the categories, it looks like the R6 is the winner,” Raposo says. “So does that mean I think it’s the better camera? Overall: Yeah. It incorporates a ton of new functionality developed between 2016 and 2020, and mirrorless cameras are definitely the way of the future.”

Raposo also states that while the 5D Mark IV has served him well for years, he is going to be making the jump to the R6.

“I do miss the build quality of the 5-series but don’t get me wrong on this point, the R6 is still a sturdy and capable camera,” Raposo says. He also reiterates that his feelings and conclusion might not be the right ones for you and that the 5D Mark IV still has a lot to offer.

Tips to build a great landscape photo
Camera Satellite Will Record DART Spacecraft’s Impact with an Asteroid
Nikon releases the “new” 17-28mm f/2.8 Z mount lens but it looks an awful lot like a rehoused Tamron
Homemade Lecia Monochrom, or: How I Learned to Stop Worrying and Love Broken Sensors
Navy Admits to Having More UFO Videos But Refuses to Release Them