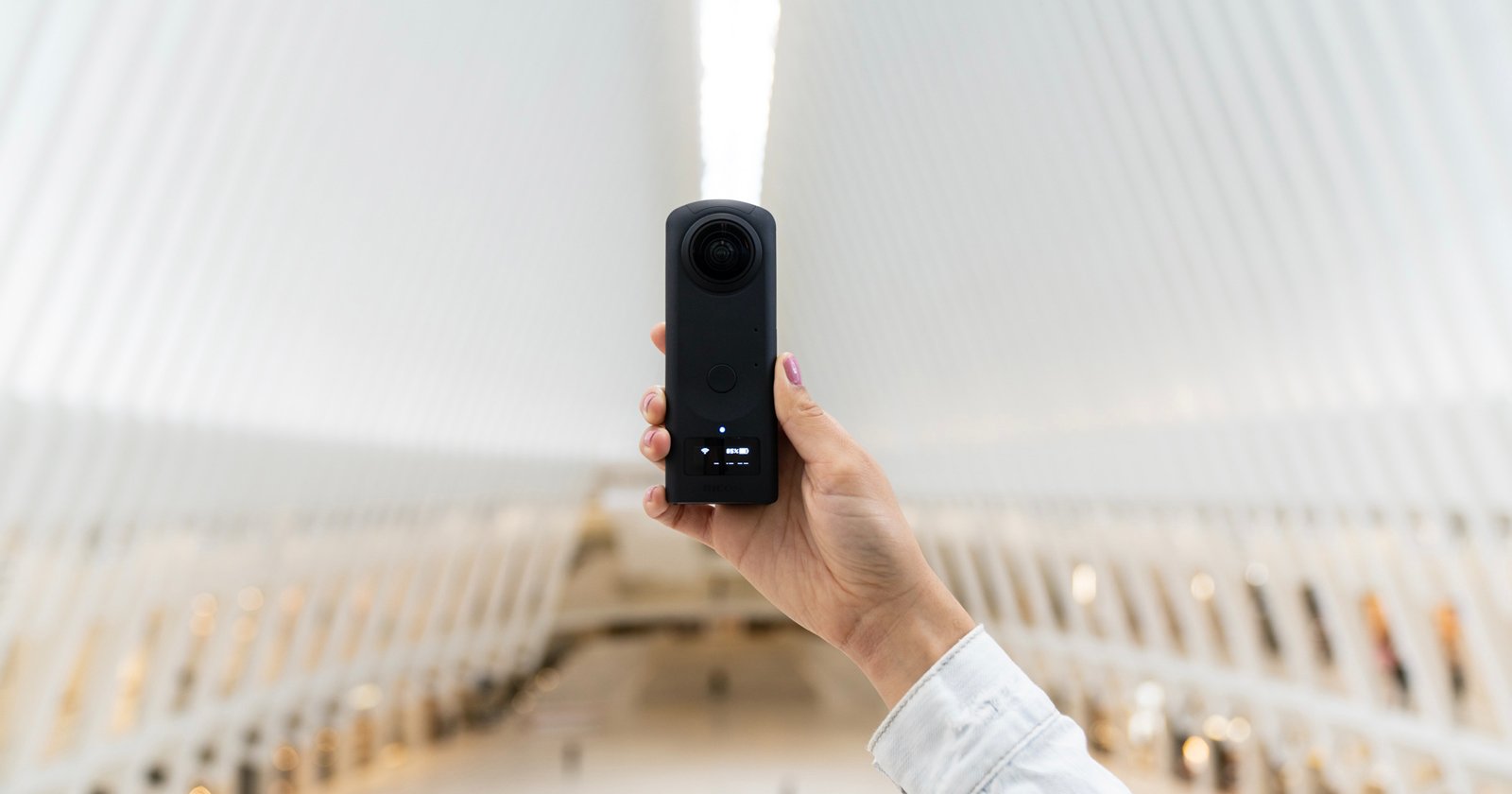 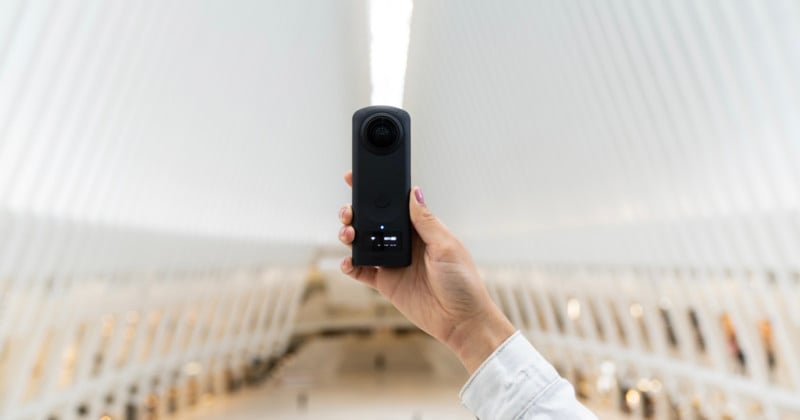 Ricoh has announced an update to its Theta Line: the Theta Z1 51GB. Outside of a capacity boost, it features the same specifications as the original Theta Z1.

The company says that after years of cultivating high-performance camera development, it was able to continue to offer the exact same performance as the original device launched in 2019. However, now with a boost to onboard storage (up to 51GB from the original 19GB), it has enough capacity to take a large number of 23-megapixel (6720 x 3360 pixels) 360-degree images.

The original Theta Z1 recently sold out, and the company apologized stating that “due to its popularity” and “difficulty in obtaining some of the parts used,” it would be unable to restock store shelves and discontinued it. However, the company did promise a new Theta was in the works, so fans of the format were likely looking forward to a more powerful device.

Ricoh either figured out its supply issue or all the parts were being reallocated to this new version, as everything other than the capacity upgrade in the 51GB version is identical to the original. It still features a 23-megapixel 1-inch backside-illuminated CMOS image sensor and three set apertures of f/2.1, f/3.5, and f/5.6. It again offers 4K 360-degree videos using 3-axis rotational stabilization, and the physical construction of the device is identical as well.

It’s unfortunate that the new Z1 is the same as the old Z1 in this regard, as the expectation Ricoh gave for a new Theta would normally mean that we would see meaningful updates to the system. This might be due to Ricoh not seeing an easy, effective way to improve the device, or it might be because it spun off its 360-degree tech into a new company, Vecnos. Whatever the case, it’s still disappointing to see the same product launched as if it were a new one.

Even though the technology isn’t new, the Z1 is still capable of capturing high-quality images, as a few samples provide by Ricoh (shot by photographer Shawnda Rodgers) show: 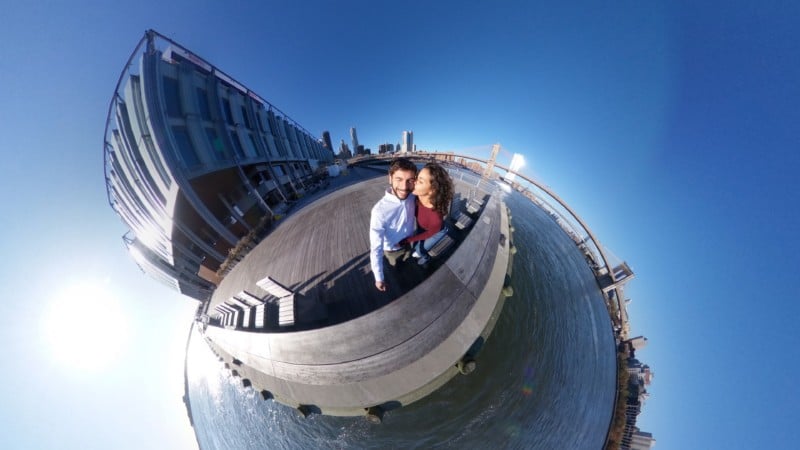 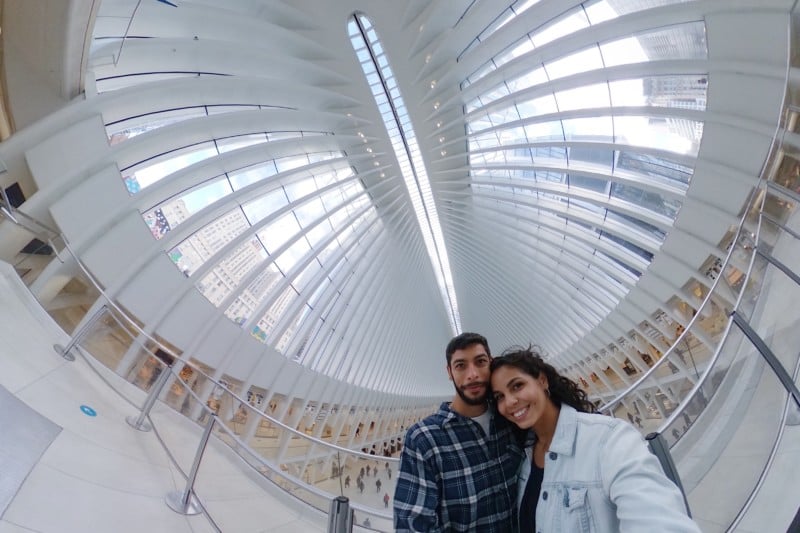 It isn’t clear why the Theta does not support microSD cards, which would allow anyone to add significantly more storage capacity to the device. In 2021, 51GB of storage is incredibly low, though it’s good enough for a Ricoh-stated number of 6,350 JPEGs. Add 4K video into that mix, however, and your mileage will come way down.

The original Theta Z1 cost $1,000 when it launched, and the new 51GB version doesn’t stray too far from that, asking just a bit more at $1,050. It should be available from select retails and online in late May.

Nikon Z 17-28mm f/2.8 Announced – And Nikon’s Strategy Grows Clearer
How to Get Better Image Quality in Drone Photos
How to Use a Light Meter in Photography
Pei Ketron Photographs Her Travels with Adobe Lightroom
Getty bans AI-generated art due to potential copyright issues