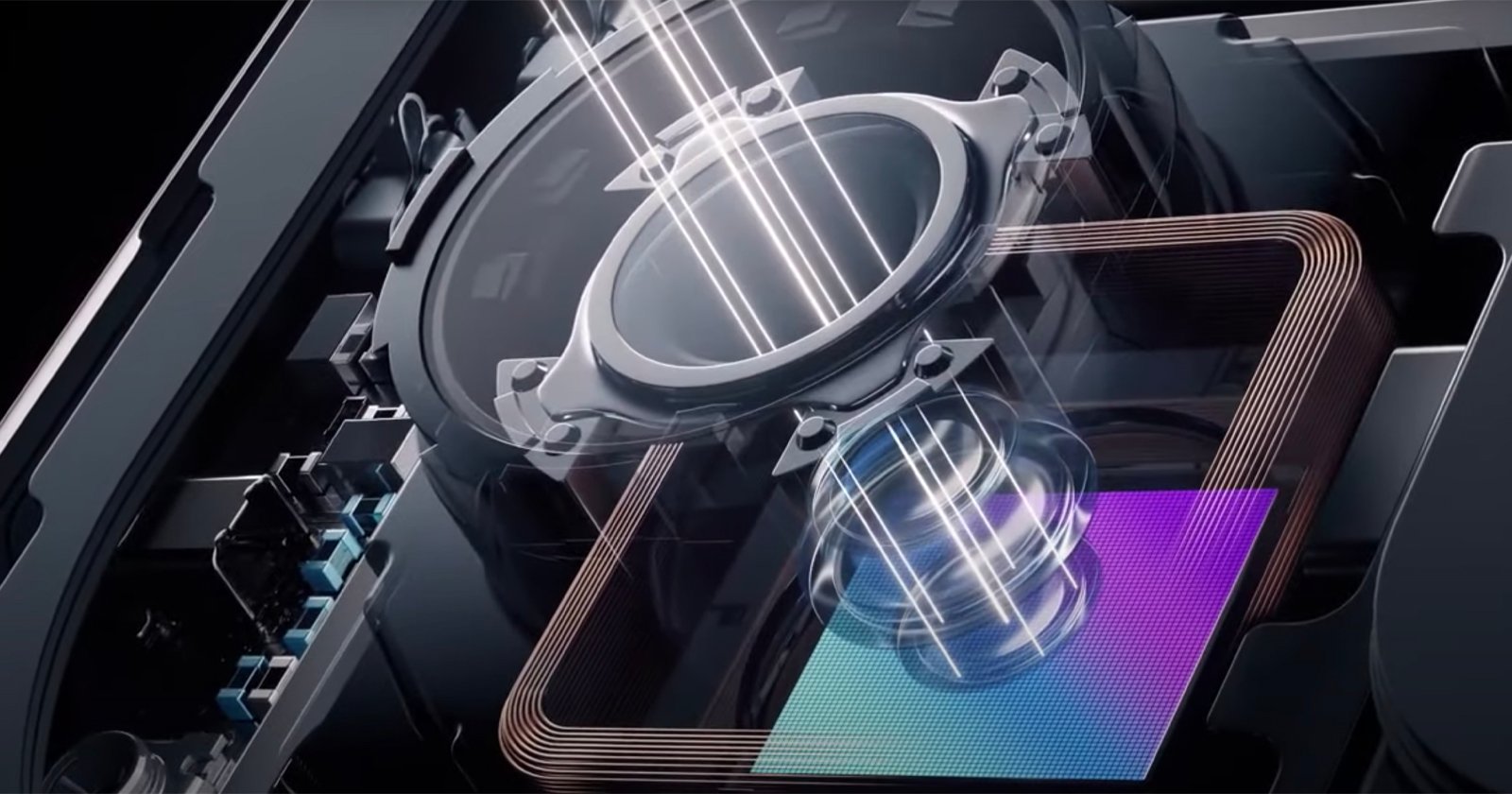 Xiaomi, one of the leading global smartphone manufacturers, has teased an upcoming tech that will be found in the forthcoming Mi Mix device: a liquid lens. It’s the first of its kind in a smartphone and can apparently change focus and focal length just by altering the shape of the liquid element.

DPReview reports that according to some sources, the liquid lens will allow the manufacturer to replace the common multi-camera arrays found on pretty much all smartphones with a single camera thanks to its ability to change focus point and focal length more easily via that liquid element.

The concept of a liquid lens isn’t new, but it isn’t something that has ever been integrated into a consumer smartphone. According to Edmund Optics, a liquid lens can overcome depth of field limitations by allowing the focus to be electronically adjusted with no mechanical movement. The typical ways of adjusting focus points (moving motorized elements or changing f-numbers to increase the depth of field) can instead be replaced without compromising image quality or requiring larger lenses.

Xiaomi’s mysterious MIX phone will use liquid lens for the first time in the world pic.twitter.com/73ob6uBsyn

Liquid lenses can be found in some industrial applications where traditional moving-parts optics would wear out too quickly.

“Like traditional optical lenses made from glass, liquid lenses are single optical elements but are composed of an optical liquid material that can change its shape,” Edmond Optics explains. “The focal length of a glass lens is dependent on the material it is made from and its radius of curvature. The same basic principle applies to liquid lenses, though liquid lenses are unique in that their focal length is alterable by changing the radius of curvature. This change in radius is electronically controlled and rapidly changed on the order of milliseconds. Manufacturers use electrowetting, shape-changing polymers, and acusto-optical tuning methods to control the liquid lens’s radius of curvature and refractive index.”

Xiaomi has a pretty good reputation when it comes to smartphone camera hardware, but like in the case of the Mi 11, the software can hold it back. Hopefully, the liquid lens implementation on a Mi Mix phone manages to bridge this gap a bit better.

According to The Verge, using bleeding-edge technology is kind of a perfect fit for the Mi Mix line. The Mi Mix 3 in 2018 was the first to offer a mechanically sliding selfie camera, while the Mi Mix Alpha from the following year had a screen that wrapped around nearly the entire device. In that company, a liquid lens camera fits right in.