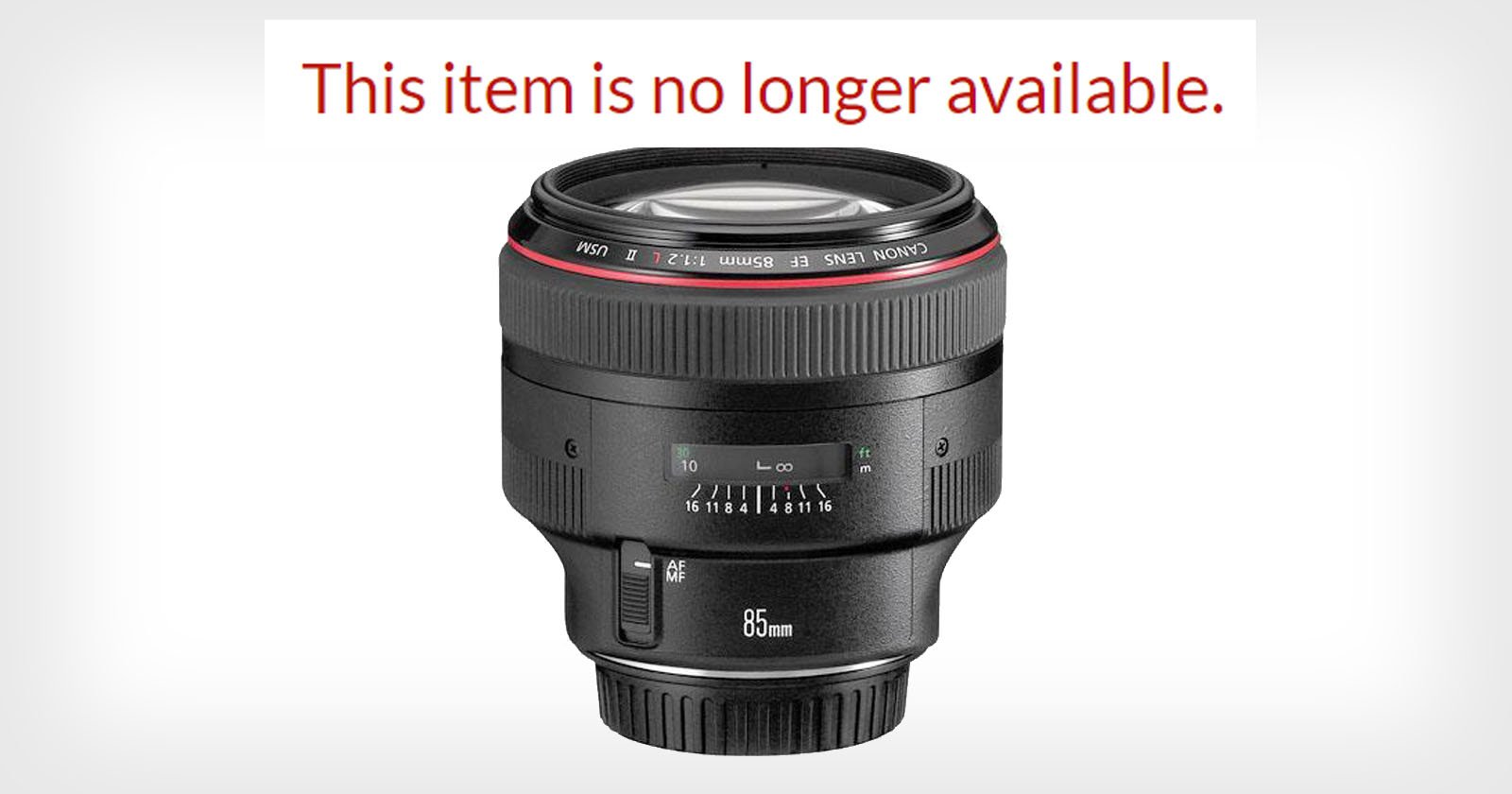 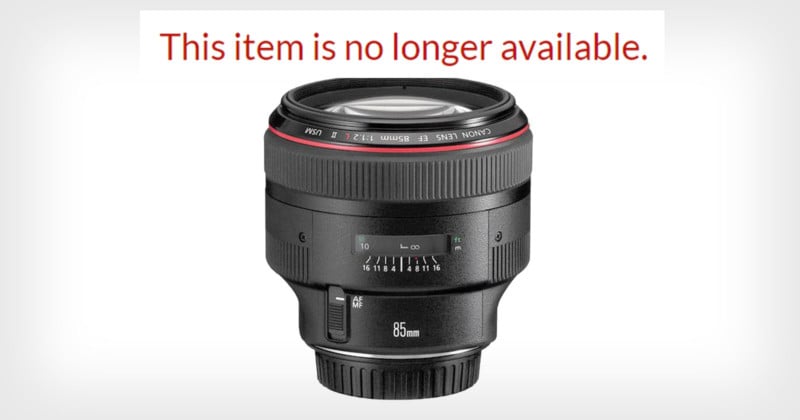 Canon appears to be rapidly discontinuing its EF-mount DSLR lenses this year as the company focuses on its mirrorless offerings. Five popular lenses have been marked as “no longer available” at some retailers including popular optics like the 85mm f/1.2L USM II and the 70-200mm f/4L IS USM II. 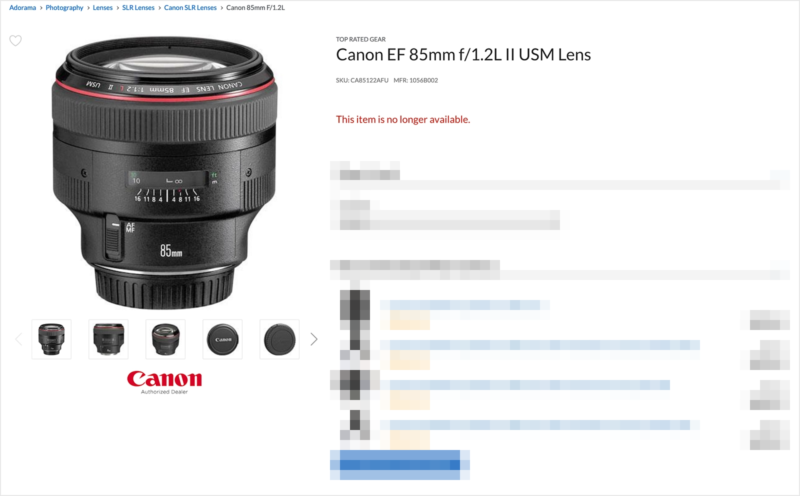 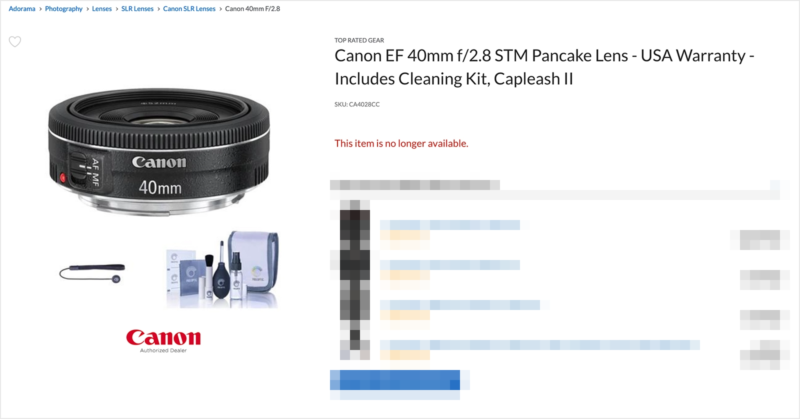 PetaPixel reached out for comment but no information was available ahead of publication. So while it appears that Canon is actively moving away from the production of EF lenses, that speculation was unable to be confirmed.

Canon’s initial strategy for mirrorless appeared to be based heavily on optics. After the launch of the EOS R — which was met with modest critical acclaim at the time — Canon quietly expanded its lens library out to an impressive level, which eventually made both the R5 and R6 more attractive choices when they were announced last year. At the time of publication, Canon’s full RF lens lineup had reached 19 total optics (including the 1.4x and 2x teleconverters) and covers a wide range of focal lengths. While there certainly is room for improvement, most photographers will be able to find something in the current RF lens offering to meet their needs. Still, it is a bit troubling to see lenses discontinued without a direct mirrorless alternative available.

While these discontinued lenses aren’t available from all retailers, stock of them is still likely to exist in some stores for at least a little while for those who are determined to grab the last of a dying breed. For example, the 70-200mm f/4 L IS USM II is still available to purchase at the time of publication, but we may be in our last days of being able to easily buy it new.

The Best 35mm Film Cameras to Buy in 2022
Profoto B2 Long-Term Review: A Small Flash That Punches Above Its Weight
A Beginner’s Guide to Pricing Commercial Photography
Incredible Footage of a ‘Psychedelic’ and Colorful Deep-Sea Jellyfish
How to Downgrade a Canon Camera’s Firmware to a Previous Version