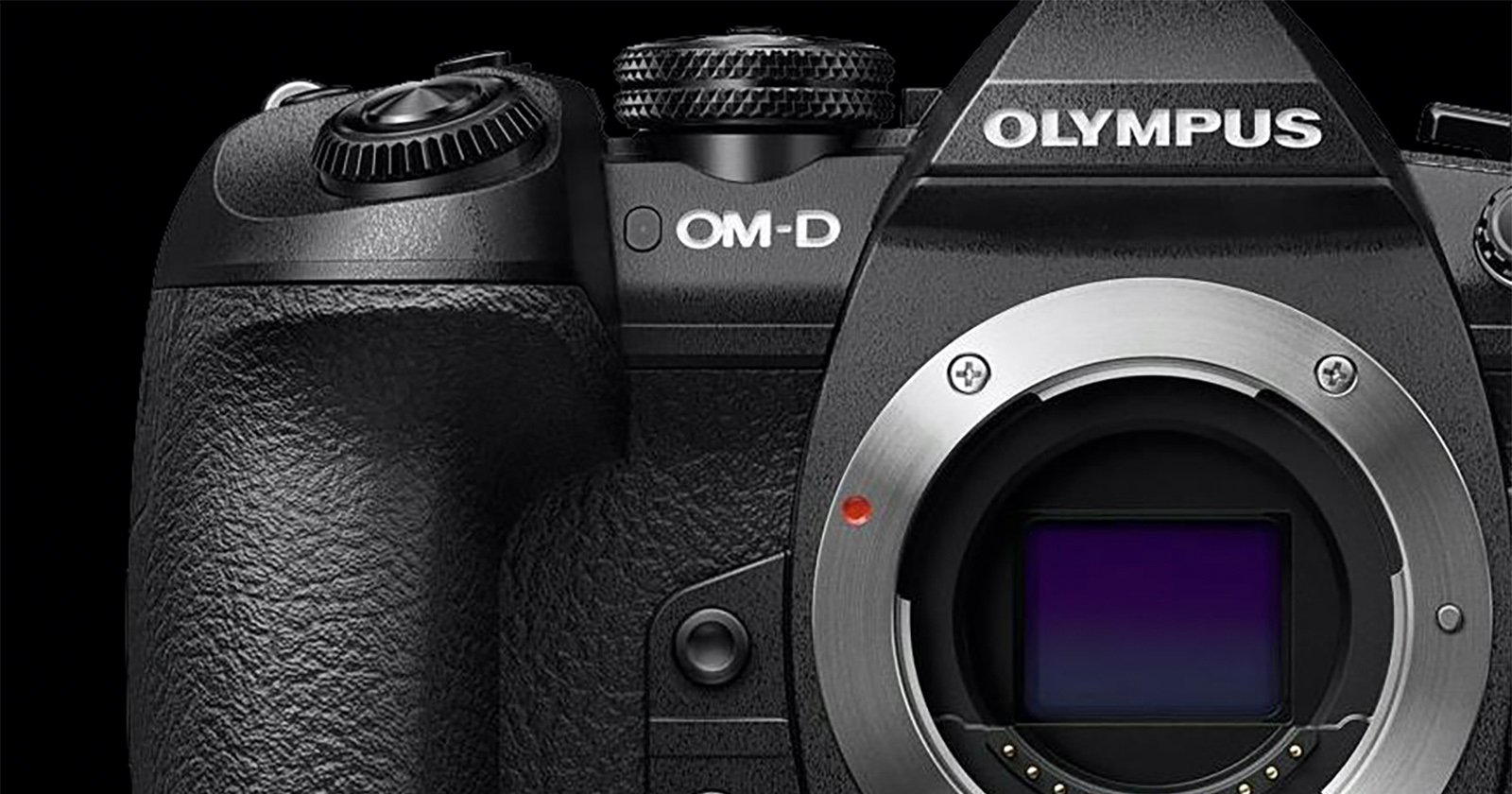 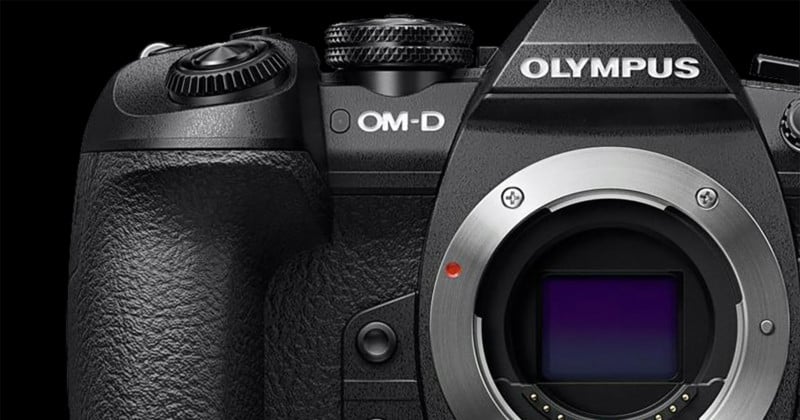 For some time there has been repeated speculation that OM Digital was going to (or should) join the L-mount alliance, but in answering questions in its “Four Thirds Day” presentation with Panasonic reconfirmed that it has no plans to produce full-frame cameras.

In the hour-long video below, summarized by DigiCame Info, OM Digital’s Toshiyuki Tsumura, who is in charge of product strategy, answered several questions about the company’s business model going forward, and of course, it was once again asked if the company would not produce a full-frame camera.

“We are on the path of Micro Four Thirds,” Tsumura says, translated from Japanese. “We do not do full-frame.”

The executive did not provide further explanations, but this is clearly a rebuff to the notion that OM Digital would join the L-Mount Alliance.

In 2018, Dave Etchells of Imaging Resource interviewed then Olympus America’s VP of sales and marketing Aki Murata and asked the same question. He was not met with just a “no,” but a “heck no!”

Murata-san’s response to my question on whether there might be full-frame cameras in Olympus’ future wasn’t just no, but really, seriously no! He not only made a very strong business case for not doing so, but explained that Micro Four Thirds is actually a direct expression of an overarching product strategy Olympus has been executing on for over 50 years.

Photography fans can wish and speculate, but the brand has been steadfastly against leaving the Micro Four Thirds format for years and that doesn’t appear to be changing. OM Digital, formerly Olympus Imaging, already has an excellent relationship with Panasonic thanks to the two companies’ histories with Micro Four Thirds and thus it would make a transition easy. However, such a flat denial — again — should be taken at face value: OM Digital is carrying on the legacy of Olympus and has no interest in competing in the full-frame market.

Tsumura also answered a few other questions, including when to expect a new camera from the company. He responded that it is developing a new product right now and it should be expected. Additionally, the company is investigating how to provide better low light performance in the Micro Four Thirds format. Also, while it did not sell well, OM Digital is still considering a successor to the PEN-F camera.