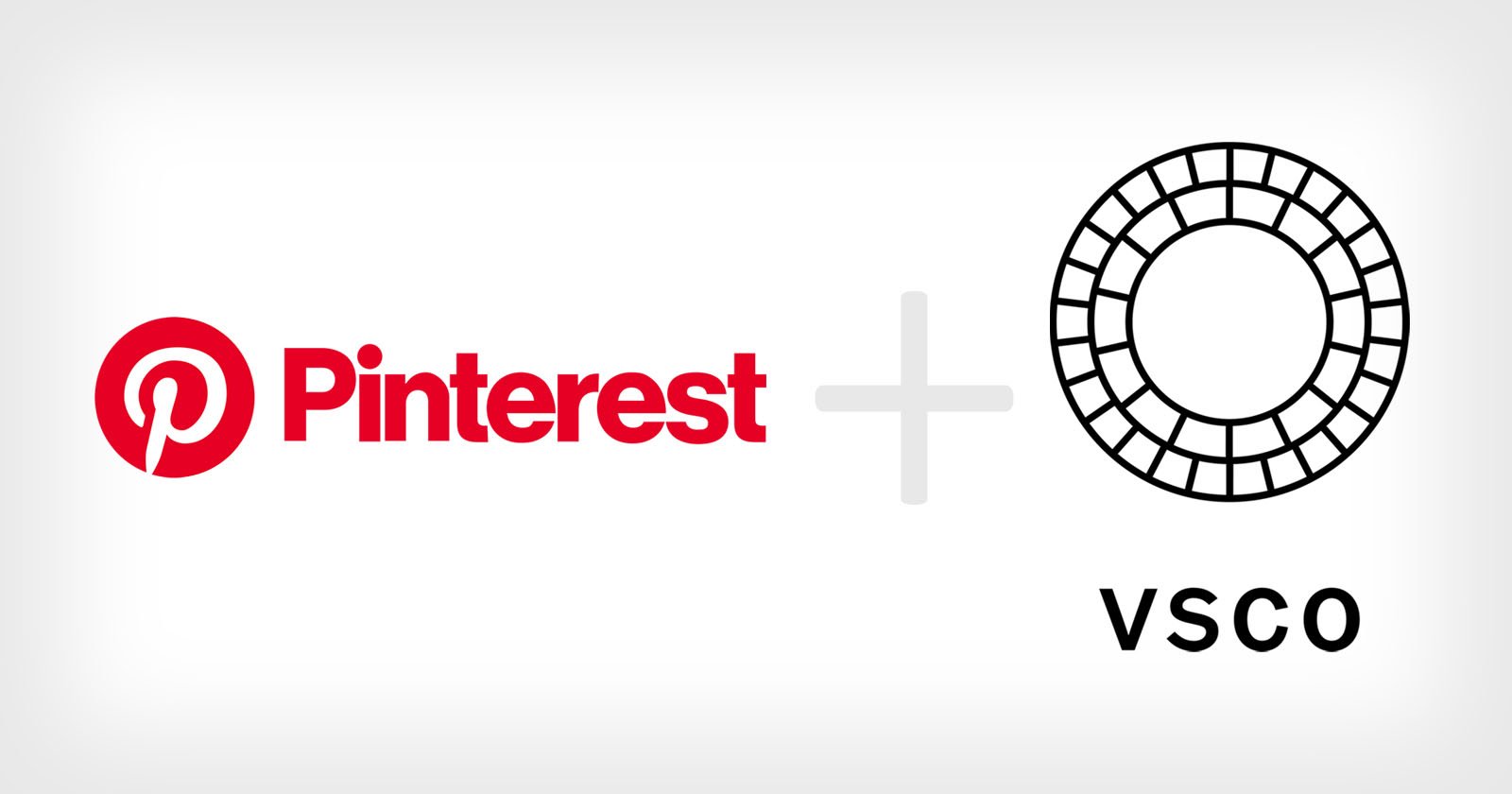 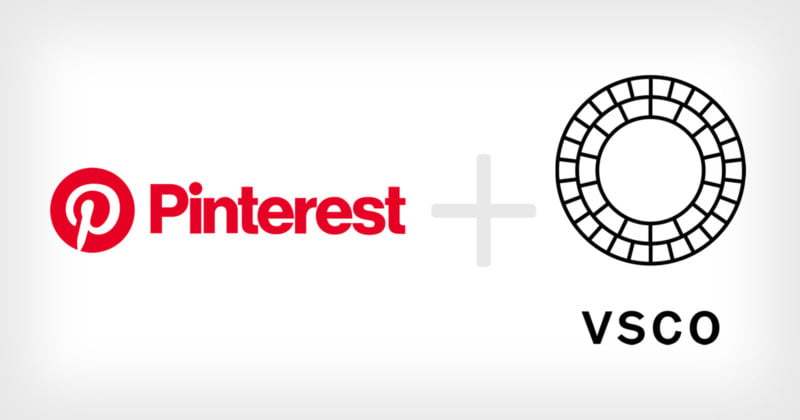 The New York Times first reported on the acquisition negotiations. Two unnamed sources with knowledge of the matter tell the Times that discussions are ongoing, and it’s not yet clear whether a deal will materialize.

Pinterest is a publicly traded company with a market cap of roughly $49 billion, and VSCO is a startup that has raised $90 million in funding with a most recent valuation of $550 million. Pinterest boasts 450 million monthly active users, and VSCO reports that it has 100 million registered users (including 2 million paying subscribers).

Although both companies have photo sharing at their core, their focuses are somewhat different. Pinterest became popular as a digital pin board that allows users to view, save, and share inspiring images (including photos, illustrations, and more) in collections. VSCO, on the other hand, is in the same vein as Instagram by being geared toward people interested in editing and sharing pure photography. Unlike Instagram, however, VSCO makes money through a paid membership tier rather than advertising, and it has avoided becoming a popularity contest by leaving out likes, comments, and follower counts.

Visual Supply Company was founded by Joel Flory and Greg Lutze back in 2011, and the following year they launched VSCO Film, a Lightroom and Adobe Camera Raw add-on that provided advanced, realistic film simulation for raw digital photos.

That same year, the company launched VSCO Cam to bring professional filters and editing to the iPhone and VSCO Keys to speed up photographers’ Lightroom workflow with keyboard shortcuts.

VSCO branched further into social media in 2013 by launching VSCO Grid, which allowed photographers to share their photos through an online grid and publishing network. The following year, the company raised $40 million and followed up VSCO Grid with VSCO Journal, which allowed users to put together stories with photos, videos, and text.

In 2018, VSCO discontinued its once-popular desktop film simulations began focusing all its efforts on its social media offerings.

Since 2019, VSCO has perhaps been best known online for the “VSCO girl” meme that took off on social media that year.

The Times writes that “[f]or Pinterest, buying a once-buzzy start-up that was popular with younger audiences and that has expertise in photo- and video-editing technologies could bolster its core service […]”

(via NYTimes via Engadget)