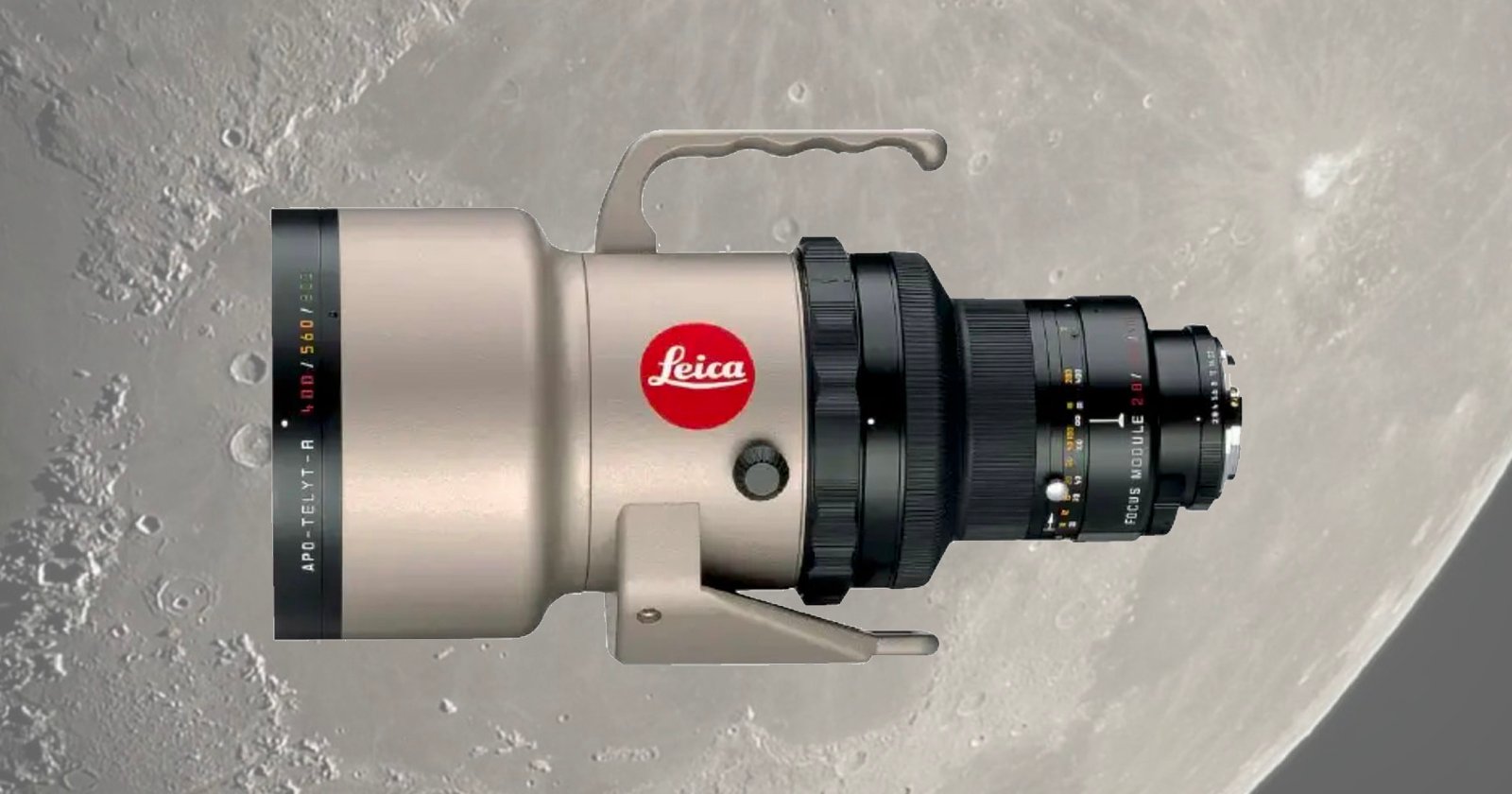 A video showcasing the incredible optical quality of the Leica APO-Telyt-R 400mm f/2.8 lens recently surfaced, and the quality that this lens exhibits (which today retails used for $15,000 used) in 4K video is mind-blowing… especially considering the footage was shot from Earth.

Recently shared by Leica Rumors, the video was shot in 2015 and uploaded in 2016 by photographer Markus Stark. He asks — and the quality of the footage makes you wonder — if this is the sharpest super-telephoto ever made.

“The video clips were filmed in August 2015 at only 290 meters above sea level,” Stark writes, citing that he shot it while camping in Germany.

The edit features some zooming and out and spinning that he added in post-production, but the video itself was shot using a Panasonic GH4 with a modified Leica 400mm f/2.8 with a 1.4x teleconverter, and two 2x Leica Apo extenders.

“I wanted [to] make the viewer feel like [they were] observing the moon from a space craft,” he continues. 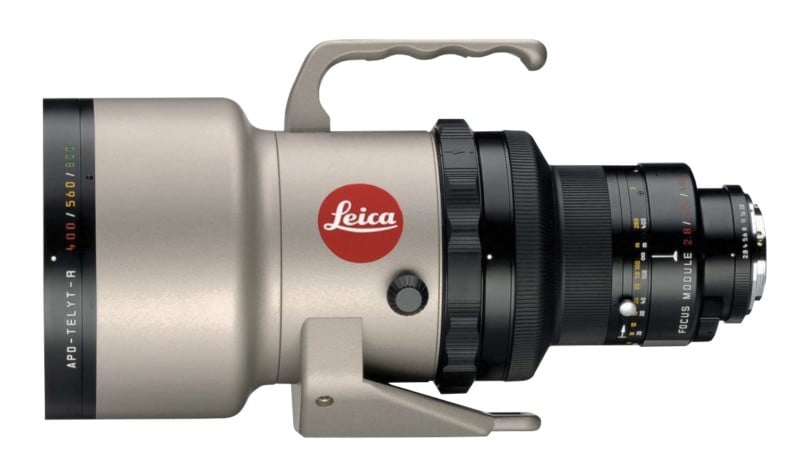 The lens itself is unique because it features apochromatic correction, which — as DPReview notes — is unusual for a super-telephoto lens. The lens, which is no longer in production, features 10 elements in 8 groups and is extremely heavy: it weighs 13 pounds. Originally introduced in 1996 as part of Leica’s APO-Telyt Module system, the lens was designed to be used with Leica-R SLR cameras and all the lenses in the system were made to be modular and allow the photographer to combine them to create different focal lengths. This design let Stark use the two 2x extenders, for example. 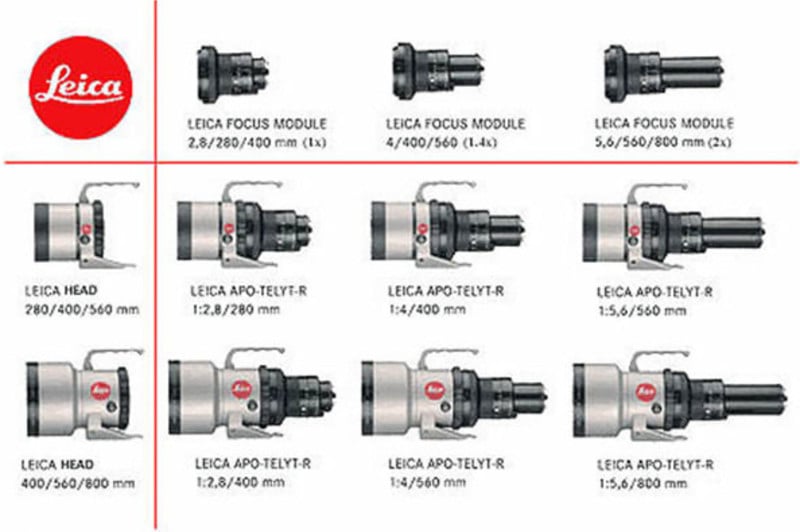 As the publication describes, the system included two Leica Heads and three Leica Focus Modules which could be combined to create six different manual focus super-telephoto prime lenses. The 400/560/800 is the larger head and is what was used to create the video above.

In the long telephoto range, the module system produces extraordinarily clear pictures with high contrast and accuracy in detail rendition and color reproduction. And because even the smallest mechanical weaknesses can significantly reduce the performance, especially in this range of focal lengths, the Leica module system is fabricated and assembled with extremely tight tolerances.

The Leica APO-Telyt-R Module System ceased production in 2009 but at the time, the entire module system could be purchased for around $39,000 for those looking to grab it before it was gone. Seeing the lens combined with a GH4 to make a video of this quality probably wasn’t on the minds of Leica’s lens designers back when the system was first introduced, but they would surely be happy to see that the quality of footage produced thanks to the lens is still top-tier.