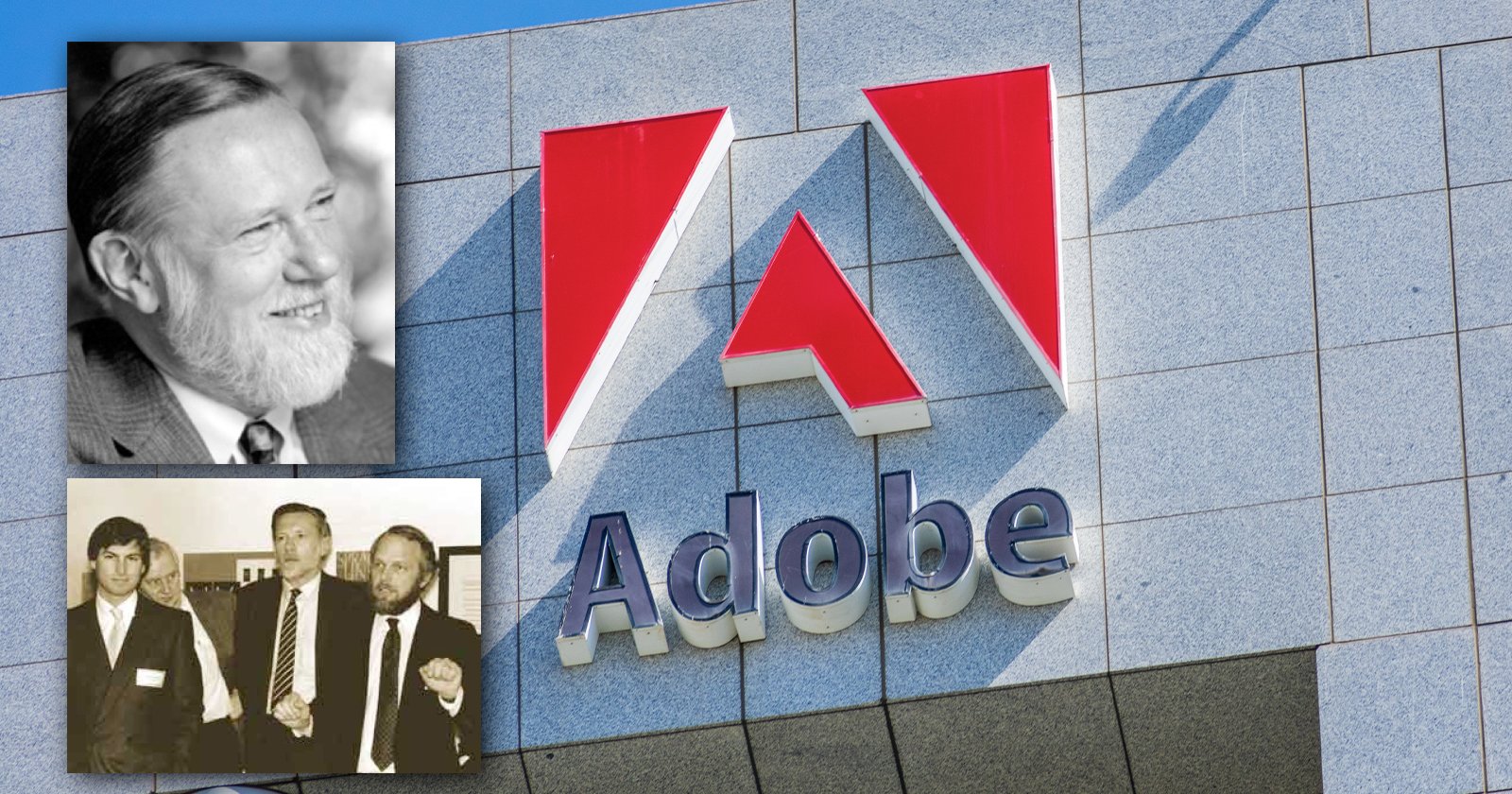 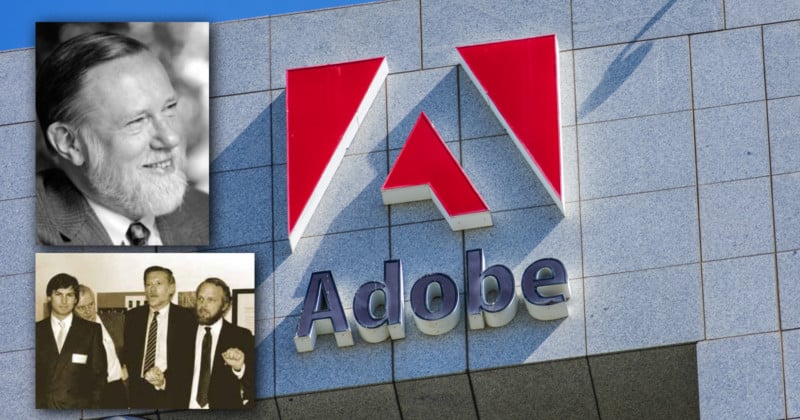 Charles “Chuck” Geschke, the co-founder of Adobe who helped with the development of the Portable Document Format, or PDF, died in his home of the San Francisco Bay Area suburb of Los Altos on Saturday, April 17. He was 81.

According to the Associated Press, Adobe’s CEO Shantanu Narayen wrote in an email to the company’s employees expressing his grief.

“This is a huge loss for the entire Adobe community and the technology industry, for whom he has been a guide and hero for decades,” Narayen wrote.

“As co-founders of Adobe, Chuck and John Warnock developed groundbreaking software that has revolutionized how people create and communicate,” Narayen said. “Their first product was Adobe PostScript, an innovative technology that provided a radical new way to print text and images on paper and sparked the desktop publishing revolution. Chuck instilled a relentless drive for innovation in the company, resulting in some of the most transformative software inventions, including the ubiquitous PDF, Acrobat, Illustrator, Premiere Pro, and Photoshop.”

Geschke founded Adobe with fellow Xerox colleague John Warnock. The duo left Xerox Parc to create their own business after Xerox refused to commercialize a technology the two developed. That technology, called PostScript, is today still the graphics industry standard for printers.

“He was a famous businessman, the founder of a major company in the U.S. and the world, and of course he was very, very proud of that and it was a huge achievement in his life, but it wasn’t his focus — really, his family was,” his wife, Nancy Geschke said to Mercury News. “He always called himself the luckiest man in the world.”

As noted in a brief history of Adobe, the success of the company was at the cost of enormous risk for the two. At the time, dot-matrix printers were the norm. However, the technology used printed dots to form shapes but struggled with images and typography since those shapes would always be blocky and imprecise. The next generation of printers was able to overcome this problem thanks to the postscript code the Adobe founders created.

The founders’ lives did not become less interesting after the success of their company. The duo would go on to refuse a sale to Apple, and Geschke himself survived a kidnapping and ransom attempt.

As reported by the AP in 1992, Geschke arrived at work only to be seized by two men at gunpoint who took him to Hollister, California and held him for four days. A ransom was paid, but the suspect was later caught with the $650,000 in cash ransom who led police to the hideout where Geschke was being held. He was 52 at the time.

Geschke is survived by his wife of 56 years, three children, and seven grandchildren.