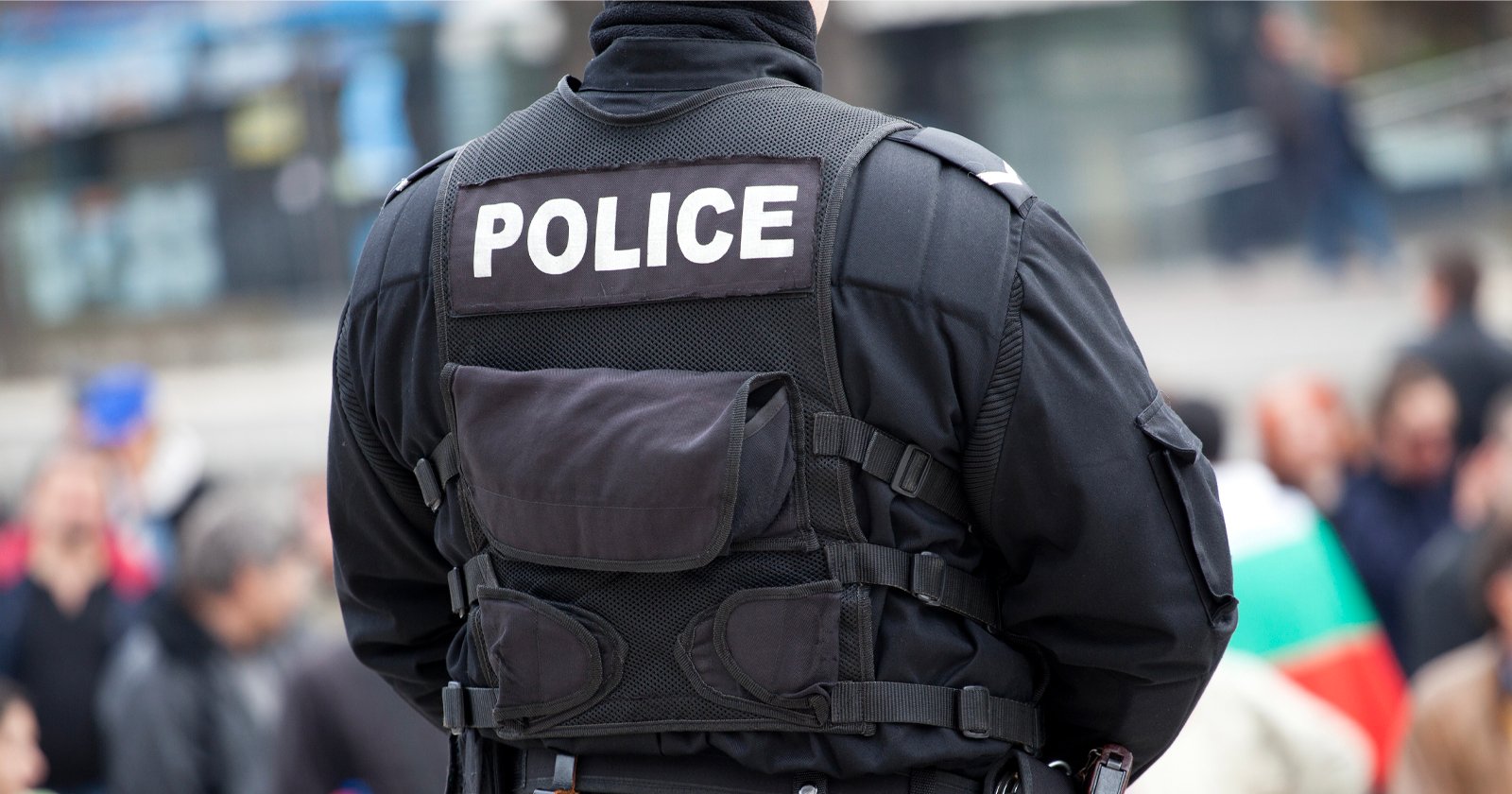 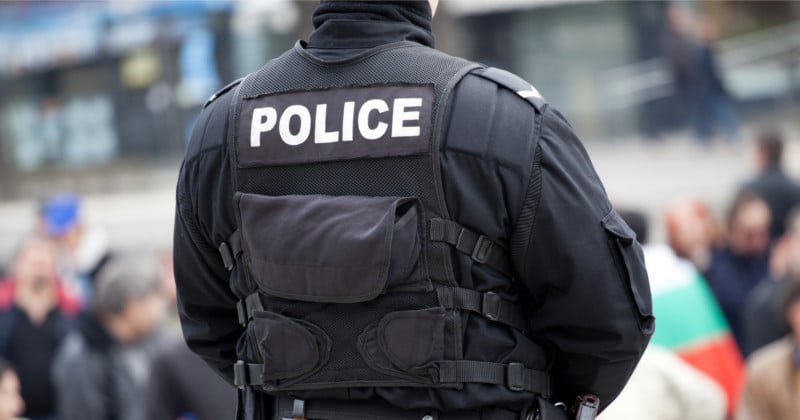 Journalists and photographers covering the protest of the death of Daunte Wright in Minneapolis this past Friday night were rounded up by law enforcement, forced on their stomachs, and only released after they had their faces and press credentials photographed.

According to USA Today, the incident happened just hours after a judge issued a temporary order barring the Minnesota State Patrol from seizing photographic, audio, and video equipment, press passes, and also prevents them from being able to use chemical agents and/or physical force against the media.

Police in Minnesota round up journalists covering protest, force them on the ground and take pictures of their faces: @USATODAY https://t.co/95Z5cimT1T

On Saturday, the Minnesota State Patrol (MSP) issued a statement saying “troopers checked and photographed journalists and their credentials and driver’s licenses at the scene in order to expedite the identification process.” They also stated that while some journalists were detained after providing their credentials, no arrests were made against the press.

There’s a church in Brooklyn Center that was harboring people hurt by police violence during the #DaunteWright protests, and this was how the cops responded.

It is said that approximately 500 protestors were marching peacefully until about 9 PM when “an incident” triggered police into using tear gas, pepper balls, and projectiles on the crowd. After about 30 minutes the police told the protestors to leave the area calling it an unlawful assembly, and while most of the crowd did depart, a lot of the journalists like Jasper Colt of USA Today were slow to leave the area saying “we didn’t think we needed to, and wanted to cover what was happening.” It was then the police started to corral protestors and media into a single group ordering them onto their stomachs.

This is when the “sorting” started, and once the media officials were identified, they were brought to a new line where they had to provide their credentials and identification where law enforcement then took pictures of these items along with photos of each of their faces.

The MSP is currently prohibited from “arresting, threatening to arrest, or threatening/using physical force” against members of the press” as part of a court order issued after members of the press were targeted during protests sparked by the death of George Floyd. According to this order, “MSP will not photograph journalists or their credentials,” the agency said in a statement. “However, troopers will continue to check credentials so media will not be detained any longer than is necessary. In addition, MSP will no longer include messaging at the scene advising media where they can go to safely cover events.”

According to the American Civil Liberties Union (ACLU), what happened on Friday was a direct violation of the temporary order saying.

“The emergency order requires law enforcement to take certain steps to protect journalists… the order requires law enforcement to leave them alone,” said Adam Hansen, an attorney with Apollo Law LLC, who is working on the civil case with ACLU-Minnesota. “We absolutely see what happened last night as a violation of the court’s order and we’re doing everything we can to make sure that it doesn’t continue tonight and on into the future.”

Tim Evans, a freelance photojournalist for the European Pressphoto Agency, says he was tackled to the ground, punched, and sprayed with chemical irritants. He claims that all the while, he was identifying himself as press with his credentials clearly visible. He goes on to claim that the officer who had carried out this attack took Evans’ press badge and threw it away, saying he didn’t care if he was with the media.

@AFPphoto journalist @EleonoreSens and another member of the press is maced by Minnesota Police after an unlawful assembly is declared in Brooklyn Center, MN pic.twitter.com/WD2fC0KwvO

The Minnesota State Patrol issued a statement encouraging journalists to contact the Department of Public Safety’s Internal Affairs/Affirmative Action Division if they believe a trooper has engaged in misconduct to file a report saying “The MSP has not and will not target media for doing the important work of showing those who are exercising their first amendment rights to express themselves, or those who are engaged in the violent, illegal activity law enforcement is trying to prevent”, however, the images and reports from the scene seems to contradict those statements.

Protests at the Brooklyn Center have continued since (former) officer Kim Potter was charged with second-degree manslaughter last Wednesday.