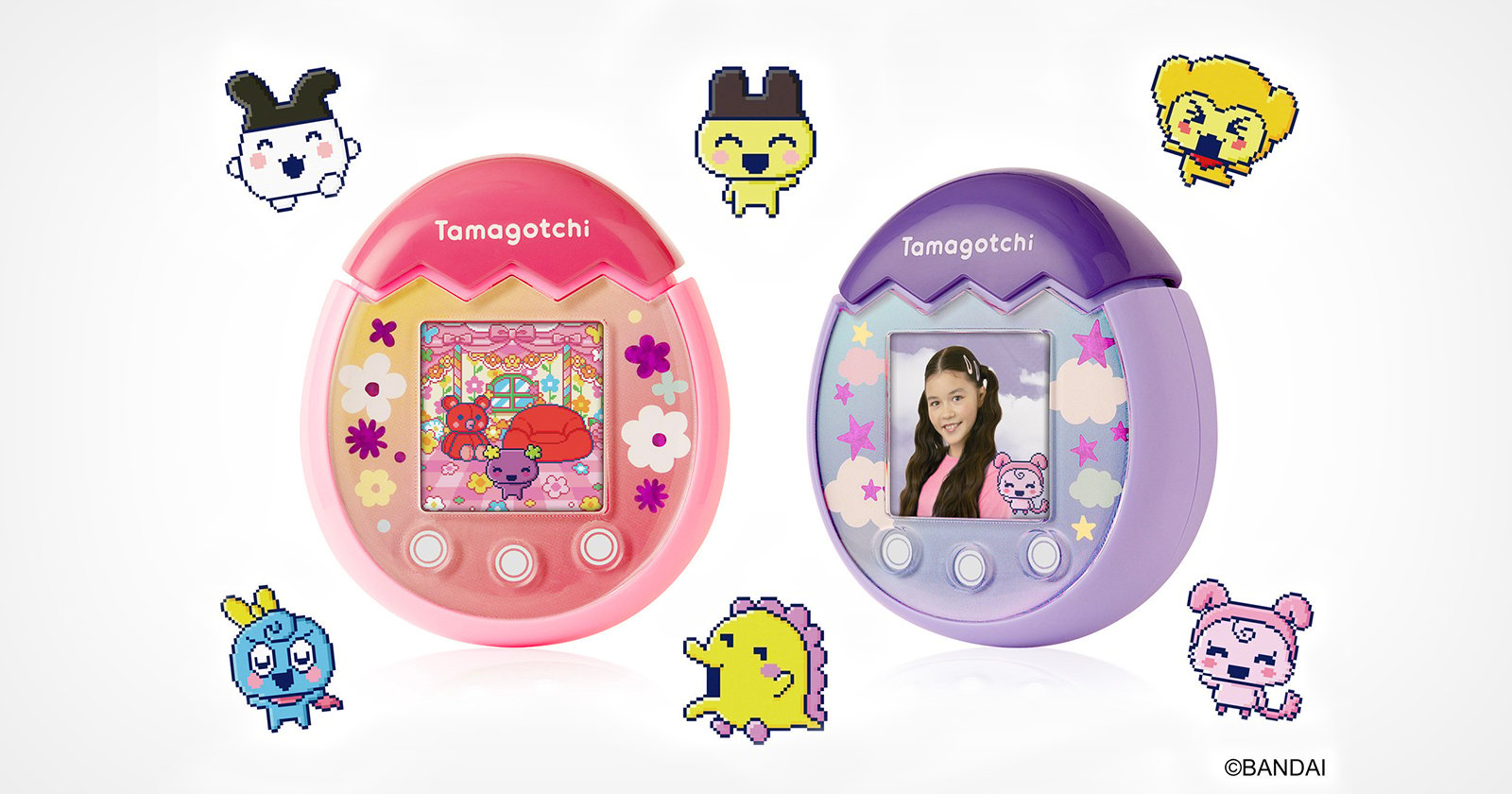 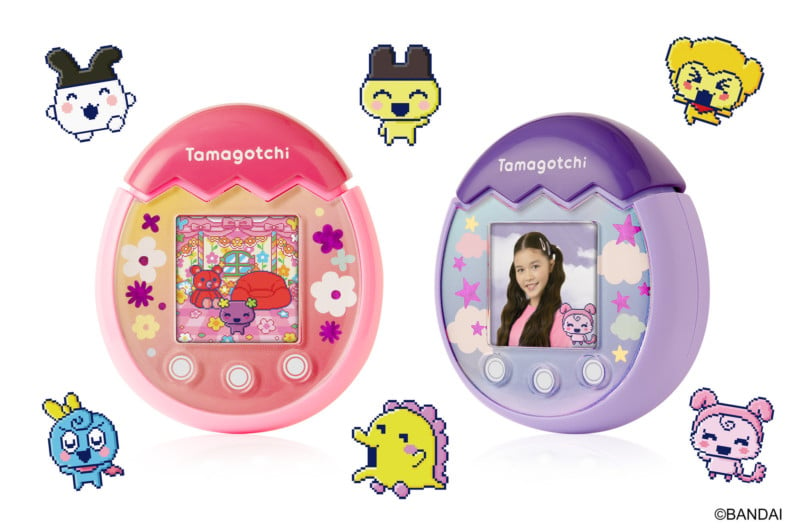 The latest Tamagotchi model, Tamagotchi Pix, adds a touch of augmented reality with a built-in camera that allows players to take photos with their digital pet along with a few other additional gameplay features.

Tamagotchi virtual and pocket-sized pet game consoles were popular in the 1990s but since then the brand’s popularity dipped as technology improved and as other options like smartphones and augmented reality games such as Pokémon Go have taken off.

However, Japanese-brand Bandai made a comeback with its Tamagotchi On model, which came out in 2019 and was the first to feature a Bluetooth connection that it used to allow a transfer of virtual pets into the Tamagotchi On app, meet other characters, and more. The company reports, after the launch of this model, they noticed that “a whole new generation of kids fall in love with Tamagotchi,” which was a catalyst for further development.

After 25 years and 82 million units worldwide, Bandai launched its newest model, appropriately titled Tamagotchi Pix, which has added a built-in camera and improved the gameplay. Tamagotchi Pix still sports the classic features of a virtual pet-rearing but the added camera allows players to take photos with the device and add their virtual pets next to them. The Verge explains that the photos are then stored locally on the device and appear in a feed that documents the user’s gameplay time with their pet. 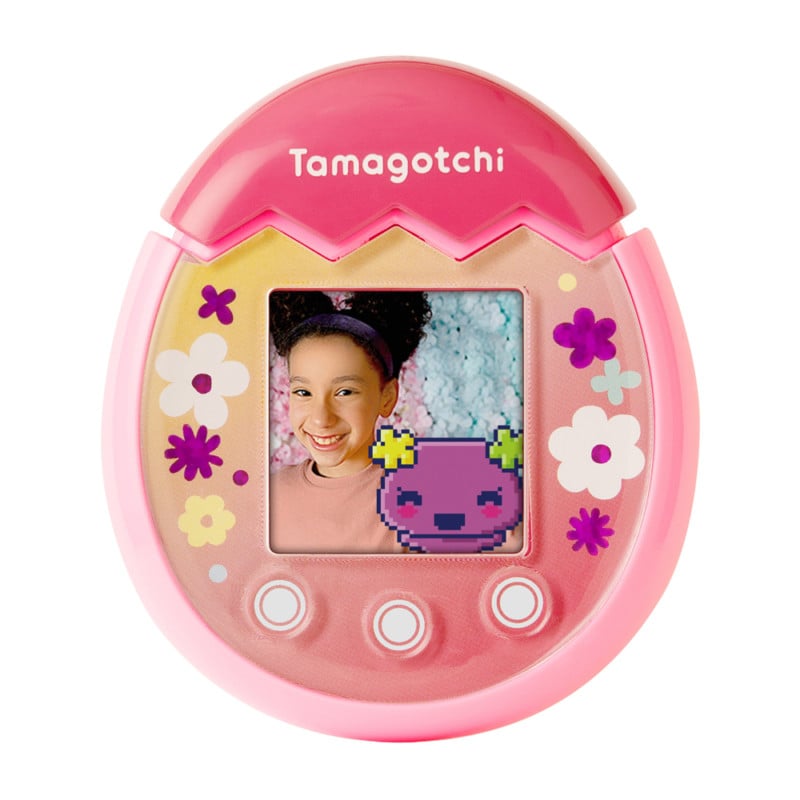 However, the image-sharing function is limited as Tamagotchi Pix can’t connect to Wi-Fi. If players want to share images with other users, they will need to take a picture of a “Tame Code” which, similar to QR code, contains the entirety of the data you are sharing with others. The company plans to incorporate this in further gameplay by awarding Tame Codes for in-game items starting in August.

New camera functions aside, Tamagotchi Pix has replaced the familiar physical buttons around the screen with a touch-based system and has expanded gameplay features. For example, now the way Tamagotchi is raised and as well as their environment — such as room decorations — will affect their future profession and will determine what other eggs players can raise after their Tamagotchi has fully grown. Pets can also partake in new activities, such as painting, cooking, and even ordering food for delivery.

Although the new features cannot compete in the augmented reality realm with more advanced games available on the market, it still brings a touch of modern technology back into this retro childhood toy, introduces it to younger generations, and makes the player feel that their virtual pet is closer to being a part of their reality even if it’s just through a photograph of the two of them together. Endgadget reports that players can also find up to 100 Tamagotchi buddies as they explore the world, which resembles a Pokemon Go-inspired gameplay.

The new model comes shaped like a hatching egg, with the eggshell on top and the screen and the buttons below. It is available in four colors: “floral” (pink), “sky” (purple), “ocean” (blue), and “nature” (green). Pink and purple models are readily available but the blue and green are yet to be released. The presale price for Tamagotchi Pix is $60.