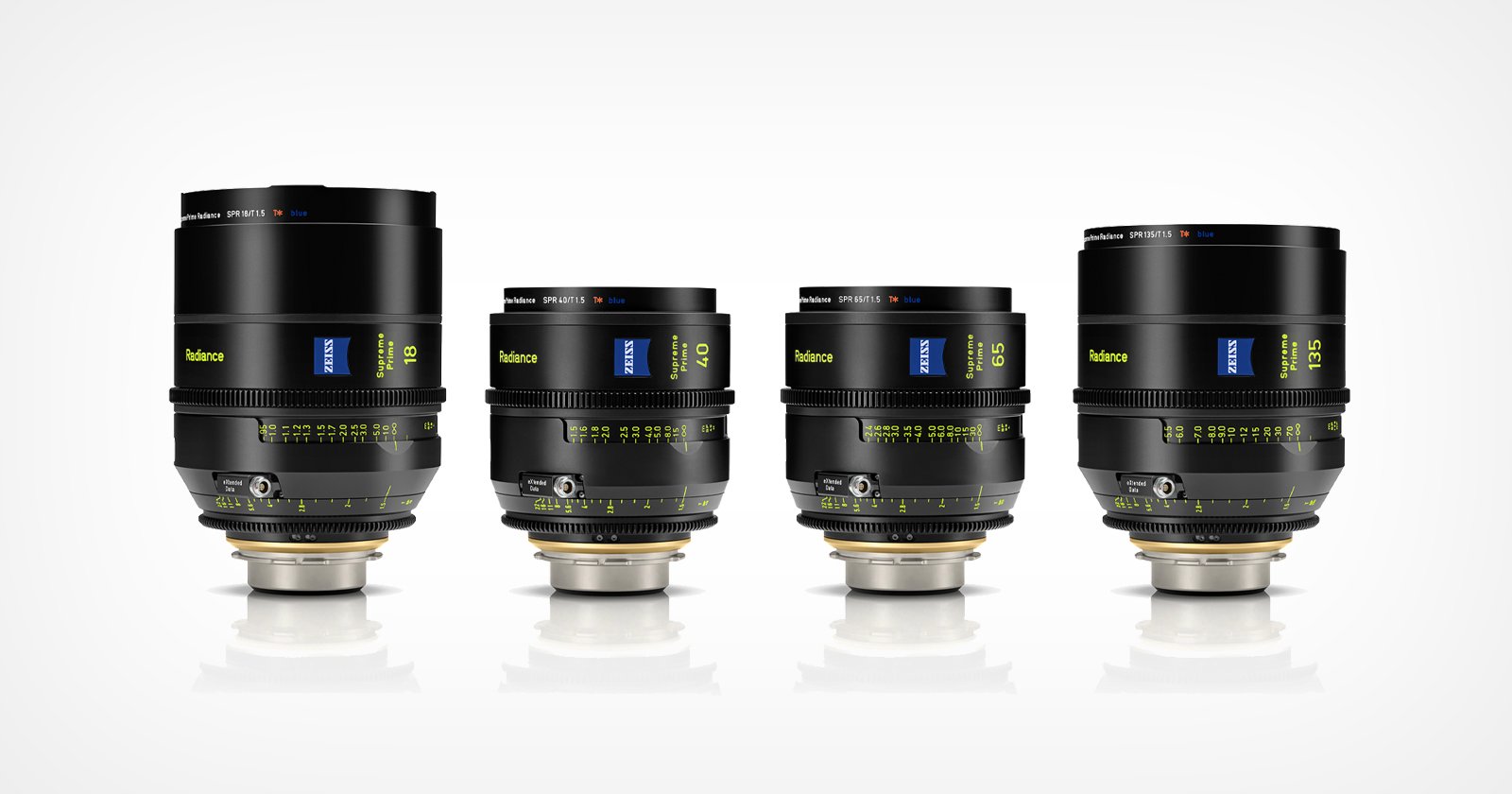 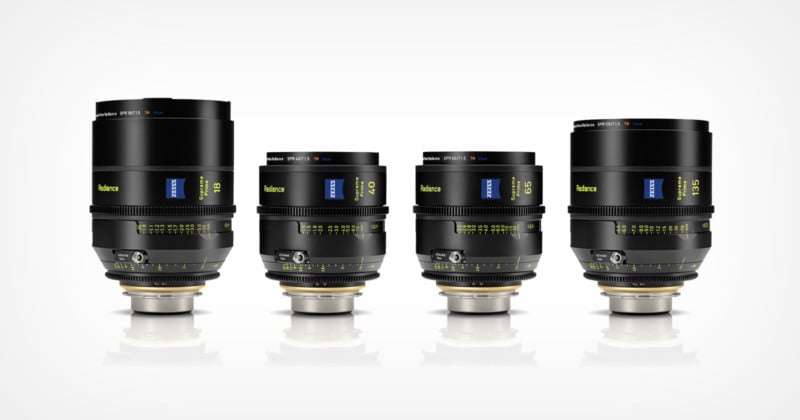 Zeiss has expanded its Supreme Prime Radiance lens line up with four full-frame optics: 18mm, 40mm, 65mm, and 135mm. All four new lenses have a maximum aperture value of T1.5 and are designed for high-end film production.

These four new lenses join the previous six available focal lengths to form a lens family of eleven total lenses that all share a high speed and a uniform front diameter of 95mm with consistently positioned focus and aperture rings to allow for easy swapping during productions.

The company says that these new four lenses, along with the others in the Supreme Prime Radiance line, are designed to offer a distinctive look with consistent light flaring that can be controlled and leveraged for creative purposes. Zeiss says that the look of images made with these lenses is characterized by extremely smooth transitions between in focus and out of focus areas along with “elegant” bokeh. 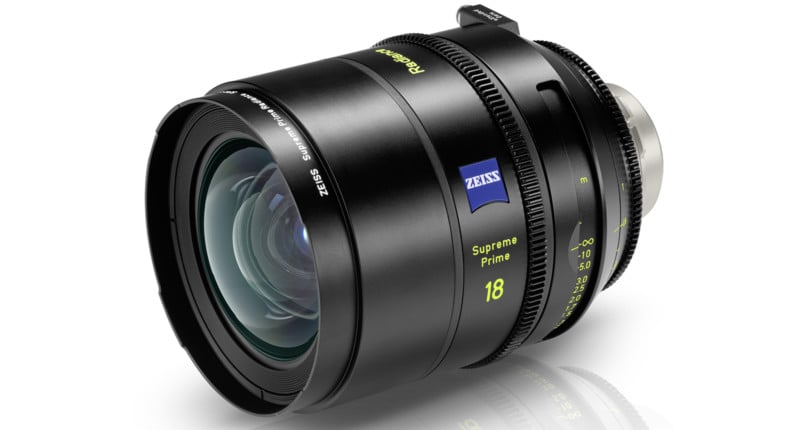 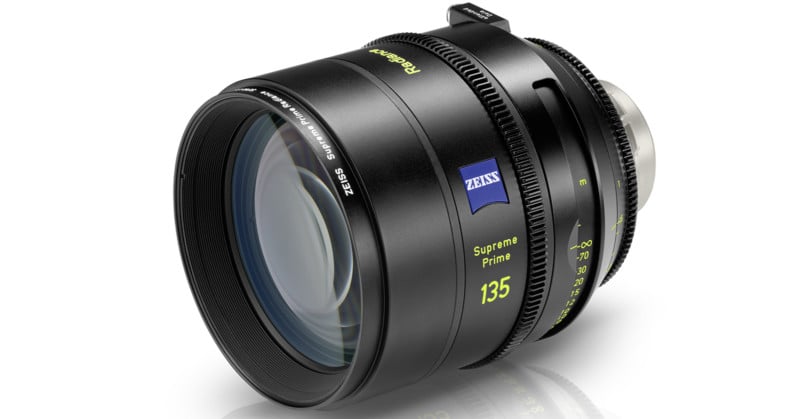 The lenses are equipped with the Zeiss “eXtended Data” metadata technology that the company launched in 2017, which means that the lenses are able to provide frame-by-frame data on vignetting and distortion in addition to the standard metadata provided by Cooke’s /i technology protocol. Zeiss says this simplifies and speeds up workflows, particularly for VFX and virtual production.

The lenses are designed for use across a range of sensors, including full-frame cameras, and are compatible with current camera models such as the Sony Venice, the ARRI Alexa LF and Mini LF, or the RED Monstro. The lenses are only available in PL mount.

“The ZEISS Supreme Prime Radiance lenses began as a variant and complement to our existing ZEISS Supreme Prime lenses and have now evolved into a high-end cine set in their own right. Their sophisticated, artistic design has been so well received by the cine community that we are proud to expand the line with four new lenses, offering a comprehensive set of focal lengths for all kinds of artistic demands in cine productions.”
– Christophe Casenave, ZEISS Cine Line Manager

While the lenses aren’t aimed at still photographers, Zeiss included a series of sample images taken with the lenses on a Sony Alpha 7R III to show how each of them not only renders an image but also to illustrate how the different focal lengths affect a scene from a single camera location. Below is the same photo captured with the four lenses in order: 18mm, 40mm, 65mm, and 135mm. 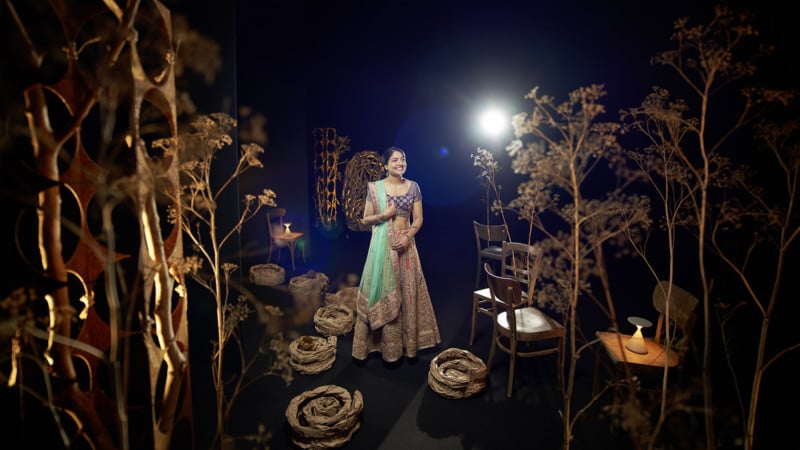 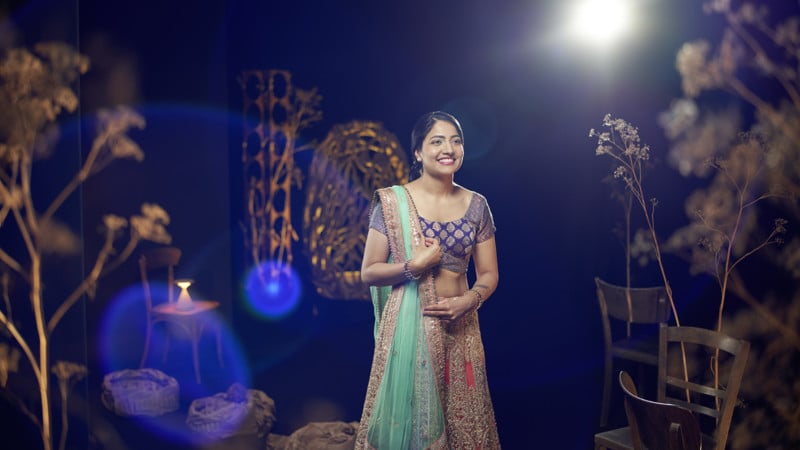 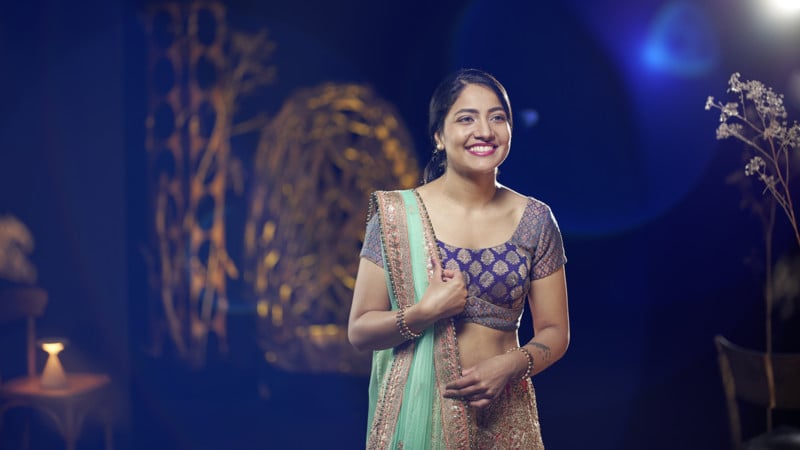 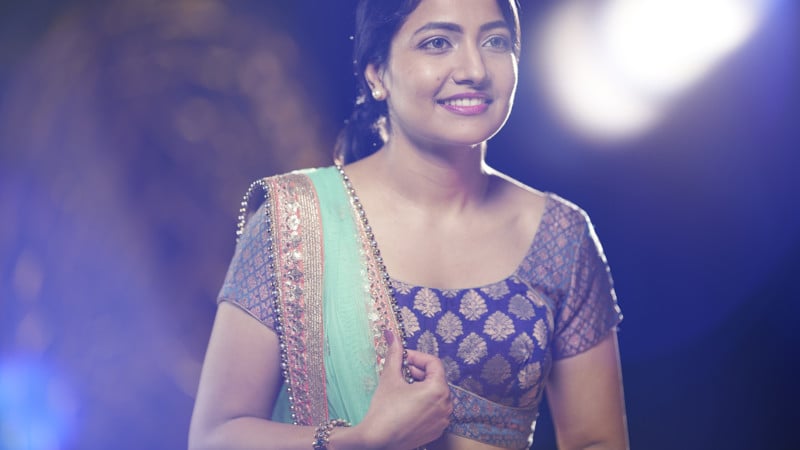 One thing that is immediately noticeable when looking at these samples is the high quality of the image. These lenses are very likely not cheap, but they earn their high prices with how they render images. It would be great to see Zeiss put this kind of quality into lenses more designed for still-focused cameras.

The four new lenses can be ordered as a set, individually, or as a full group of all 11 lenses from Zeiss cinema lens dealers. Deliveries will start sometime in Q3 of 2021. No price was noted at the time of the announcement.

How I built a DIY 180 orbiting rig using readily available parts
Photo Editing App Bazaart Adds Video to Keep Up with Picsart
Rockstar 10mm f/8 and 27mm f/2.8 APS-C Lenses are Less Than $80
Leica Unveils the M11: A 60MP Rangefinder with ‘Triple Resolution’ Tech
Are the Megapixel Wars Really Over?