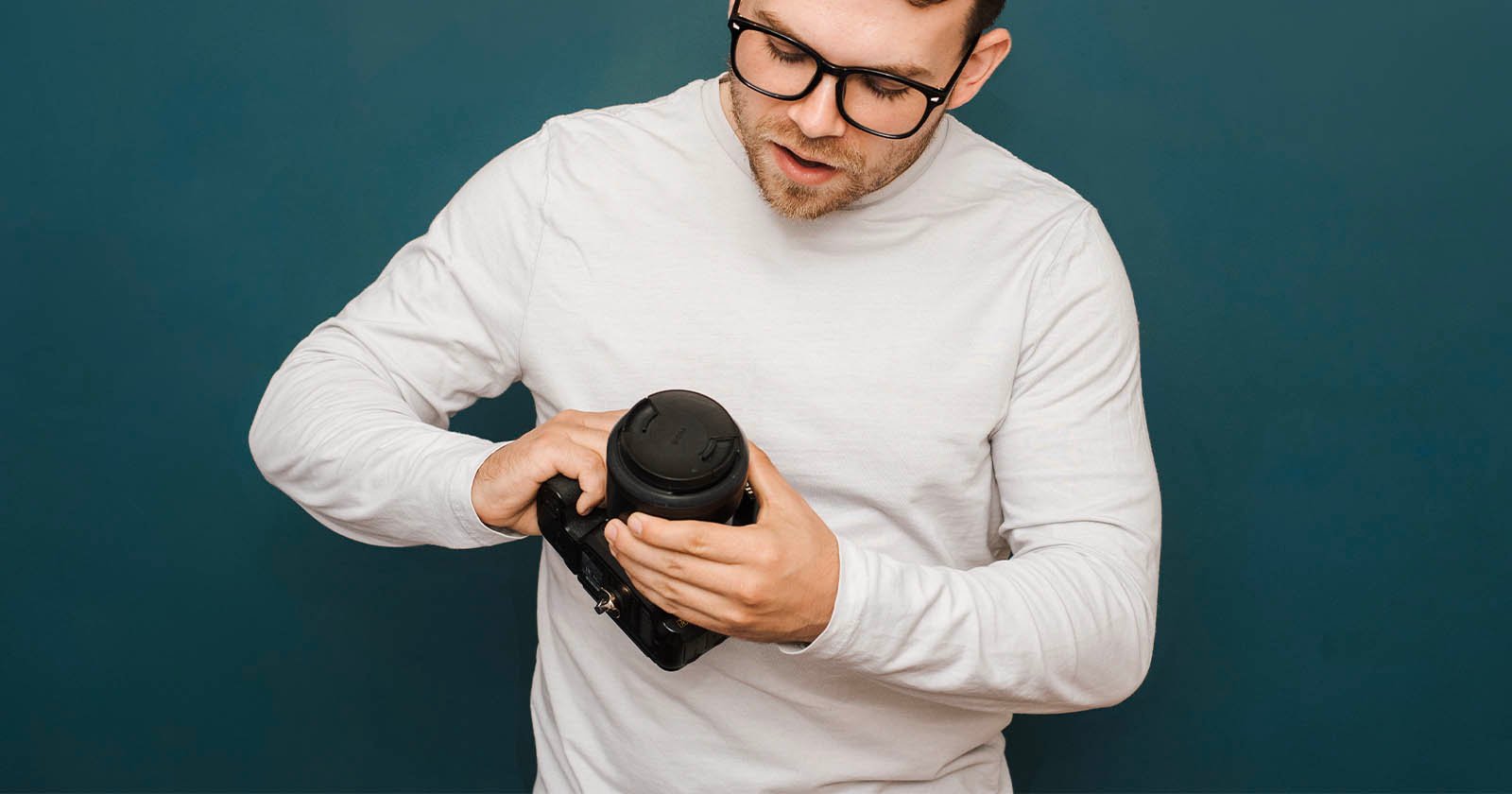 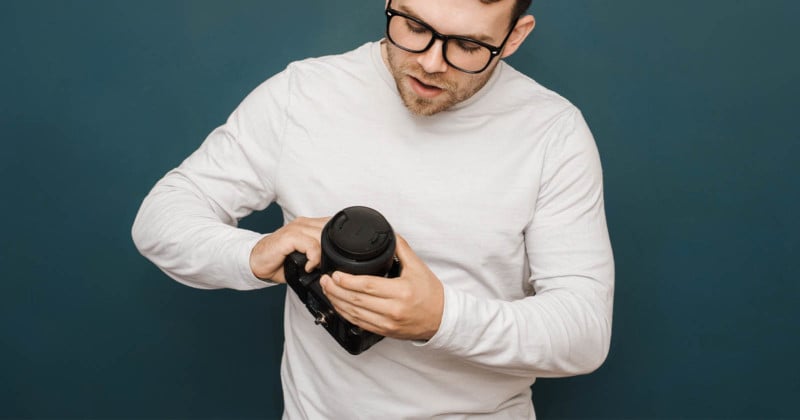 The Ethical Consumer, an alternative consumer organization based in the UK, found that it could not rate any camera manufacturer as ethical, and as a result recommends buying second-hand instead.

The organization conducts studies on a three-year basis to determine what brands, including camera manufacturers, act ethically based on a number of factors that include examining if it uses any toxic chemicals in production, if the brand has links to trophy hunting, and more.

In 2019, The Ethical Consumer — which has been providing tools and resources to help customers make informed choices about the brands they buy from since 1989 — released a study that reviews which camera brands are the most ethical, using a variety of factors that determine the ranking of each brand based on a score of 20 points.

Although released a couple of years ago, the organization reports to PetaPixel that the guides are updated every three years and although individual company data may have changed since, it is unlikely to a substantial amount and was willing to state that the 2019 study findings are still valid by its metrics.

Recently, The Ethical Consumer also released a 2020 study that specifically reviews the most ethical sports optics brands, which mentions some camera manufacturers as well since many have crossover product lines.

Looking at the 2019 study, as originally reported by Inside Imaging, The Ethical Consumer highlights two policies to look for from an ethical standpoint when buying a digital camera. Firstly, the consumer should review the brand’s conflict minerals policy which entails poor workers’ rights, contribution to pollution, and the funding of armed conflicts. Only Sony received a comparably positive rating in this, while every other brand was rated “worst.”

Secondly, buyers should look at the company’s toxics policy, which should have a commitment to reduce the impact on the environment and workers, seeing as all brands use electronics that contain potentially dangerous toxic chemicals. Sony again received the best rating but was joined by Samsung, too.

Looking at the two factors above, The Ethical Consumer found that none of the 12 camera brands included in the study quality for its “Best Buy” label. Seeing as none of the cameras stood out as ethical, the organization recommends buying second-hand instead. 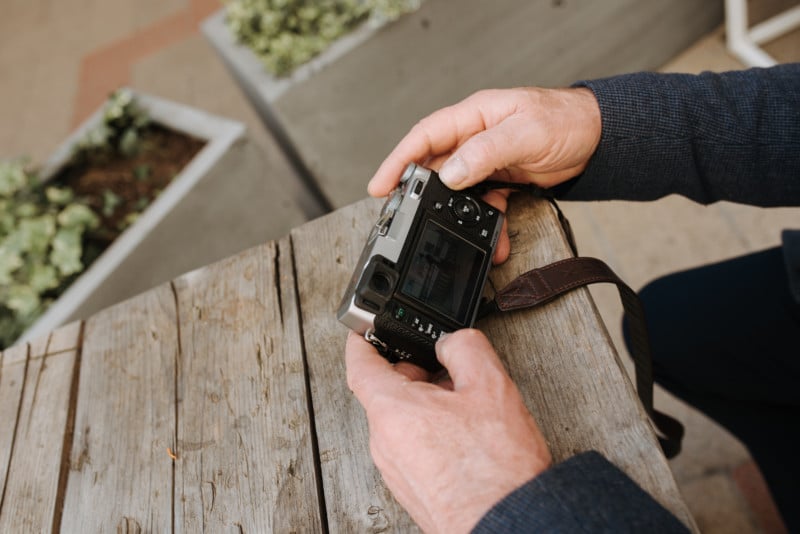 Furthermore, support for the trophy hunting industry brings brands’ scores down, too. For example, if the brand endorses hunting through sponsorship of hunting events or sells sports optics, such as gun sights or binoculars — Nikon and Leica having a strong involvement here — the study recommends avoiding those companies entirely. Instead, the organization recommends buying from Sigma, Hasselblad, or Olympus for DSLR and mirrorless cameras, or GoPro for compact action cameras.

Overall, Sigma ranked the best with a score of nine out of 20, followed by Hasselblad, Pentax, and Ricoh, all three scoring 7.5. Leica, GoPro, Nikon, Olympus, and Sony stood in the middle of the list, scoring between 5.5 to 7. The four worst rankings were scored by Canon and Fujifilm, both at 4.5, followed by Lumix with 4 points, and Samsung scoring the worst with 3.5 points. As noted, none of these brands scored high enough to be a recommended “Best Buy.”

Overall, no company was eligible for the Best Buy label, and no camera stood out clearly as an ethical option. Our best buy is a second-hand camera.

Samsung landed on the bottom because the company “has been the subject of criticisms over worker’s rights from multiple campaign groups, including accusations of blocking trade unions, poor pay, and unsafe conditions by the International Trade Union Confederation.” 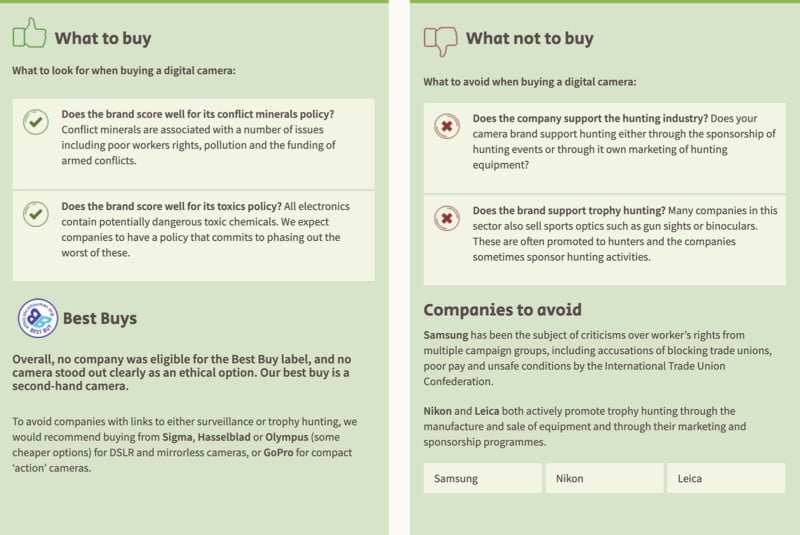 The overall consensus is that all camera brands lack in providing environmentally friendly and ethically conscious options to photographers, and the best choice from an environmental standpoint is to buy-second hand to reduce waste.

The newer 2020 study contacted 30 optics companies to rate policies relating to hunting, military, and current environment and climate policies. The Ethical Consumer found that Canon and Olympus don’t have direct links to the sport-hunting industry, with Canon out of the three being the only one with good environmental and climate reporting. Both brands had links to the military, however.

Although both of these detailed studies help consumers make more educated choices when buying, Inside Imaging criticizes the guide by pointing out that while reading the findings, the team encountered a display advertising run on the website which advertised endorsement for Sony, the makers of the very cameras that the organization advises its readers not to purchase. Inside Imaging explains that the advertisement was accompanied by a tagline that reads: “Ethical Consumer makes a small amount of money from your purchase. This goes to fund our research and campaigning. We ethically screen all the sites we link to.”