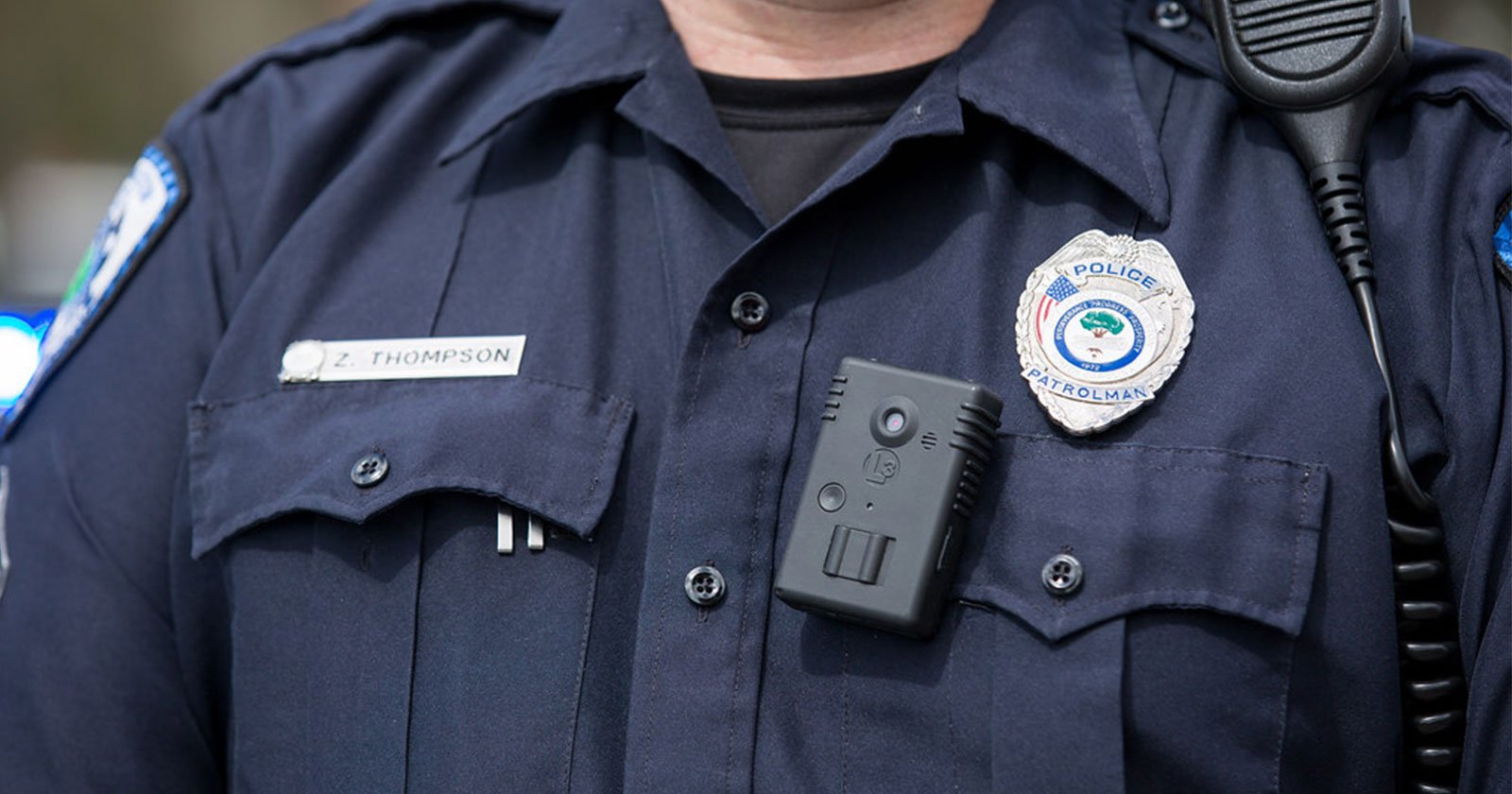 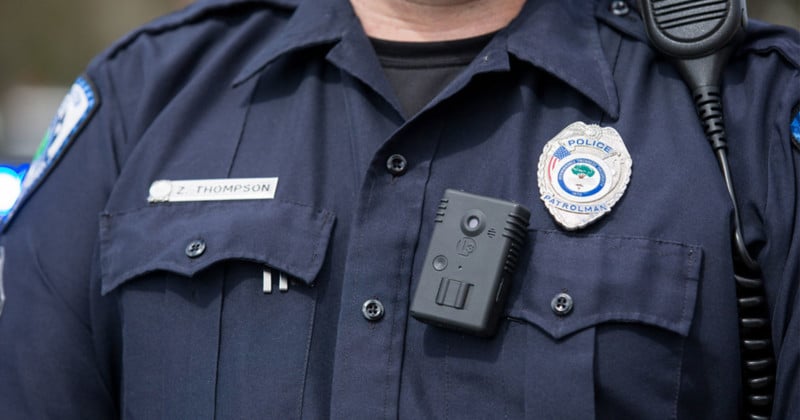 A research paper released by the University of Chicago Crime Lab and the Council on Criminal Justice’s Taskforce on Policing shows that body-worn cameras are both “beneficial and cost-effective.”

As noted by NPR, the report is an update of a variety of studies on body-worn cameras that also compares the cost of the technology to the dollar value of the benefits that may come as a result.

Police departments around the country are using body-worn cameras in an effort to better monitor how officers are performing in the field. This system is in place in the hope that it will reduce the prevalence of misconduct and improve fairness in policing, yet many are still uncertain the technology is actually helping. Some departments are resisting the integration of these cameras into part of their policing practices citing the cost as a barrier for them.

The findings in this report show that the key benefit of body cams worn by police is a reduced use of force by the officers wearing them.

“Among the police departments studied, complaints against the police dropped by 17% and the use of force by police, during fatal and non-fatal encounters, fell by nearly 10%. Body-worn cameras are a useful part of the response but not a solution by themselves,” Professor Jens Ludwig, head of the Crime Lab, states. “Body-worn cameras are not going to solve the problem of the enormous gap we see in police use of force in the U.S. against black vs white Americans.”

From 2013 to 2016, the adoption of body cams by local law enforcement has grown from about one-third of police agencies to about one-half in the U.S. which shows significant adoption and incorporation, with the remaining departments citing finances as the barrier to adoption for them since the price of these systems can be several thousand dollars per officer. This cost includes the initial purchase and maintenance of the equipment, training the officers on how to use it, as well as paying for storage of the enormous amounts of information captured by all these devices. The researchers in this report say the benefits to society, and to police departments, outweigh the costs of these cameras by reducing the number of citizen complaints and averted use of force incidents. This would especially be the case since it would lower the cost affiliated with investigations should a complaint arise.

The study estimates the value of the benefits vs the cost of body-worn cameras ratio at five-to-one and well above an estimated two-to-one cost-benefit of hiring additional officers. Ludwig says “the technology probably pays for itself and the benefits to the public are a huge win that outweighs the cost.”

The study does note that the research developed so far is limited since results are based on data from the early adopting police departments and that the impact the body-worn cameras have on policing will be different as people figure out better ways to use the technology.