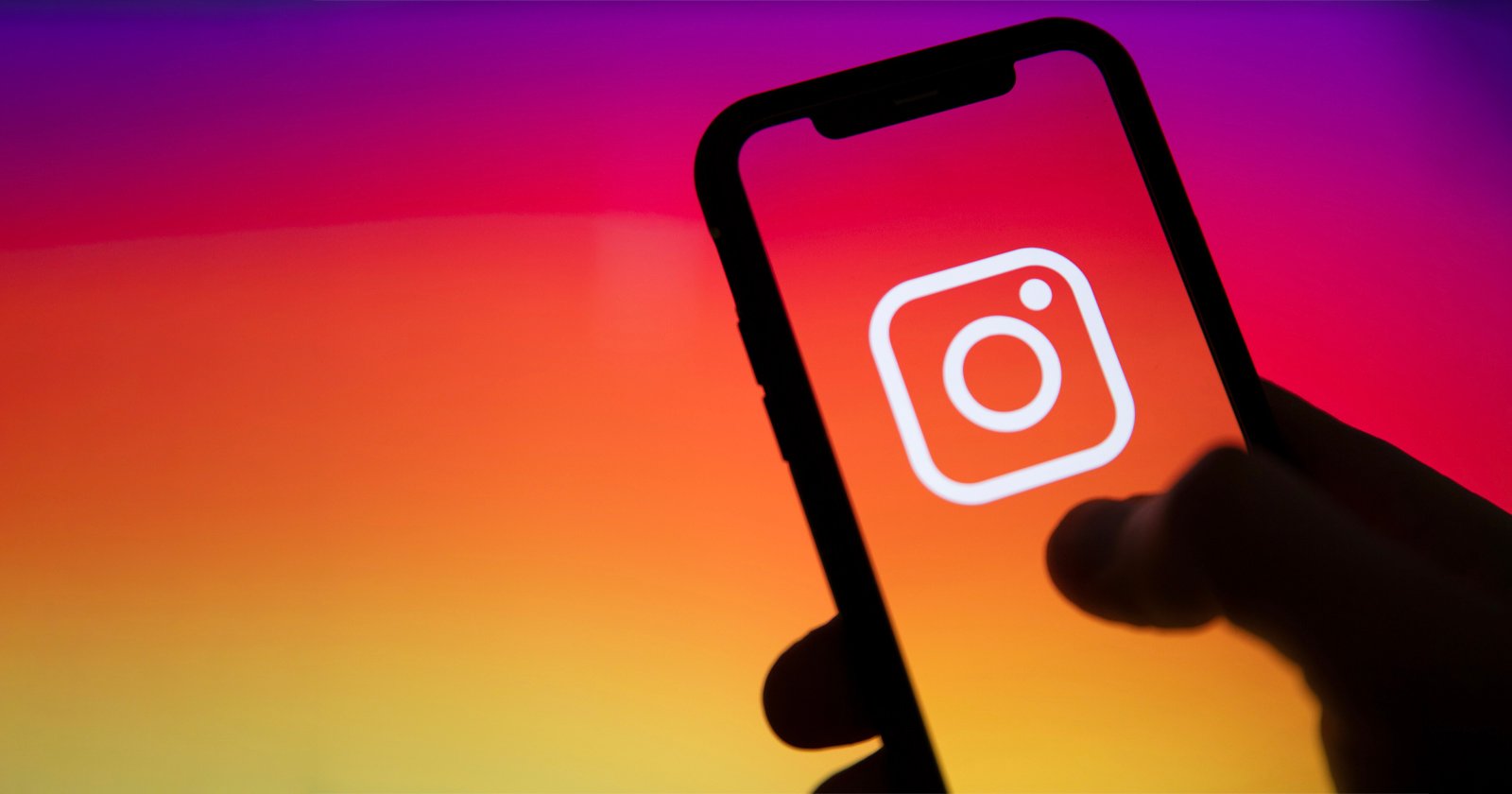 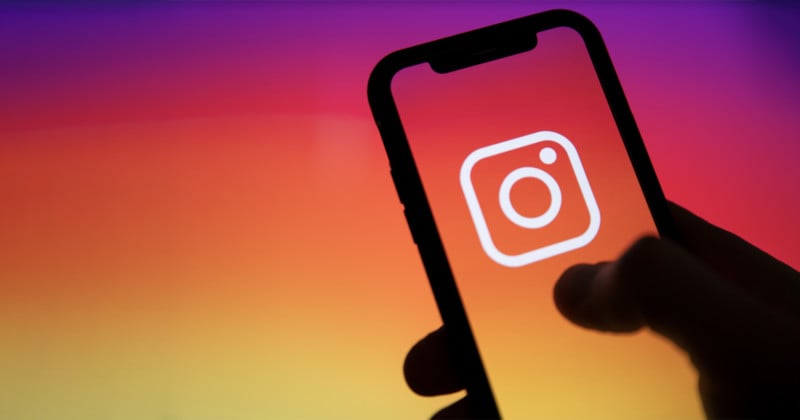 In early March, a report alleged that Facebook was working on a version of Instagram designed specifically for children. In the two months since, the company has faced repeated pressure to abandon the program, the latest comes from a swath of State Attorneys General (AG).

As noted by Engadget, the AGs allege that social media in general is harmful to the emotional and mental well-being of children and that building a platform that specifically targets them would worsen the cyberbullying problems that already plague youths.

“Without a doubt, this is a dangerous idea that risks the safety of our children and puts them directly in harm’s way,” said Attorney General Letitia James of New York. “Not only is social media an influential tool that can be detrimental to children who are not of appropriate age, but this plan could place children directly in the paths of predators. There are too many concerns to let Facebook move forward with this ill-conceived idea, which is why we are calling on the company to abandon its launch of Instagram Kids. We must continue to ensure the health and wellness of our next generation and beyond.”

“The attorneys general have an interest in protecting our youngest citizens, and Facebook’s plans to create a platform where kids under the age of 13 are encouraged to share content online is contrary to that interest. Use of social media can be detrimental to the health and well-being of children, who are not equipped to navigate the challenges of having a social media account.” the letter reads. “The attorneys general urge Facebook to abandon these plans.”

The letter also states that Facebook has historically failed to protect the welfare of children on its existing platforms, a statement that echos previous notes from U.S. Senators and 35 Children’s and Consumer groups.

The AGs express various other concerns over Facebook’s Instagram for Kids proposal, including that the platform could be used by predators to target children and that children lack the capacity to navigate the complexities of what they encounter online, such as advertising, inappropriate content, and relationships with strangers.

“It appears that Facebook is not responding to a need, but instead creating one, as this platform appeals primarily to children who otherwise do not or would not have an Instagram account. In short, an Instagram platform for young children is harmful for myriad reasons. The attorneys general urge Facebook to abandon its plans to launch this new platform,” the letter concludes.

With this letter, 83 total public figures and organizations have come out against Facebook’s plan to make a version of Instagram for kids including four U.S. Senators.

“We’re early in thinking through how this service would work,” Zuckerberg said in a congressional hearing on social media disinformation in March and noted by Mashable. “There is clearly a large number of people under the age of 13 who would want to use a service like Instagram… Helping people stay connected with friends and learn about different content online is broadly positive.”

When asked about concerns parents and groups have with how Facebook and Instagram handle social media addiction, bullying, and the effect on mental health posted by Rep. Kathy Castor (D-FL), Zuckerberg simply responded, “Congresswoman, I’m aware of the issues.”

And then finally watch Facebook, Instagram and WhatsApp CEO Mark Zuckerberg’s answer to @USRepKCastor’s question about revenues from <13. How could this not make parents irate? It’s not a dodge Congress game, it’s their kids. 3 of 3 /14 pic.twitter.com/f9cX17yWMV

“The problem is that you know it,” Castor said in response. “You know that the brain and social development of our kids is still evolving at a young age. There are reasons in the law that we set that [13-year-old age limit] because these platforms have ignored it. They’ve profited off of it. We’re going to strengthen the law.”