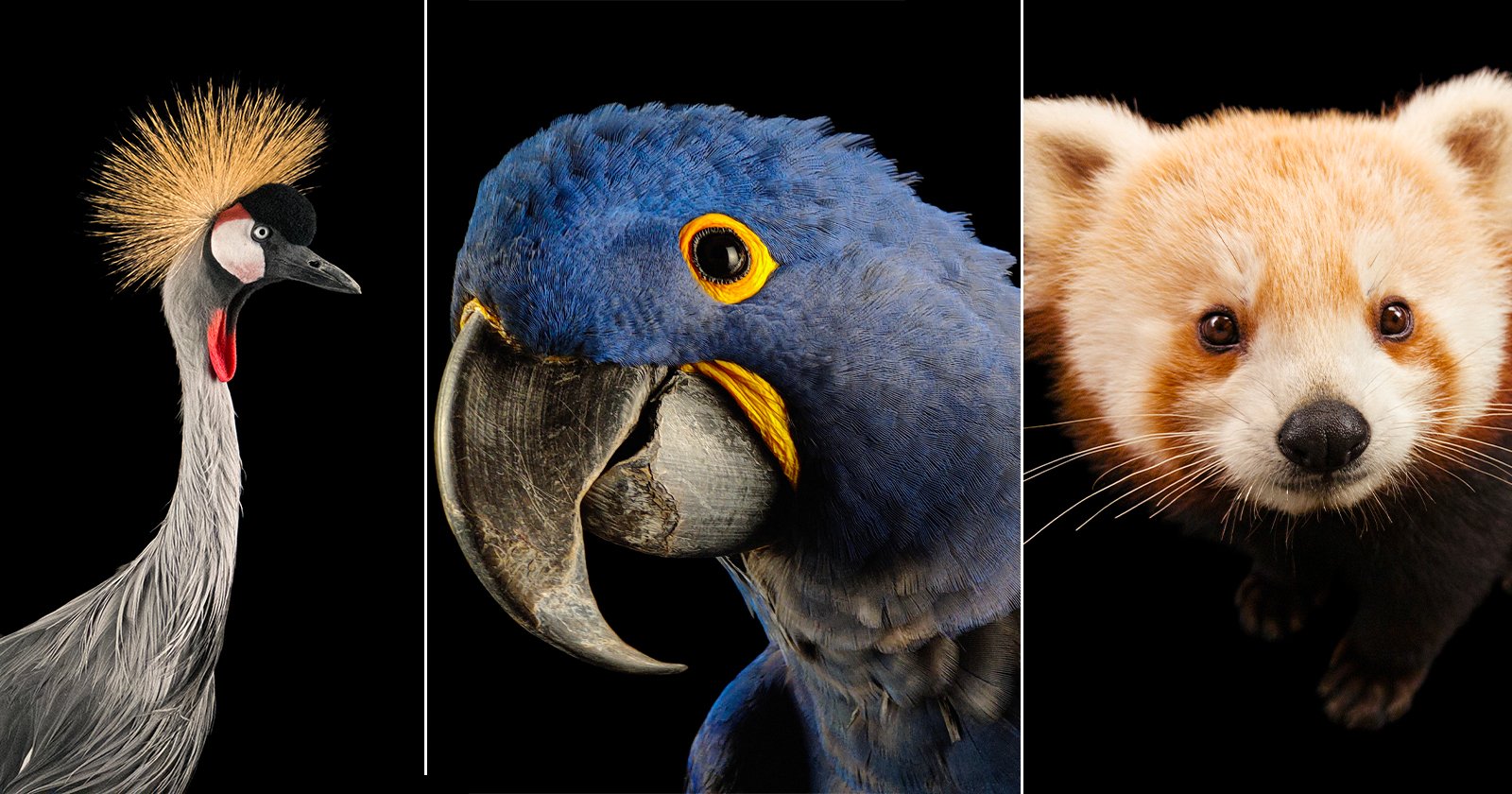 Smartphone manufacturer Oppo and National Geographic photographer Joel Sartore have partnered to produce a set of photos and videos of various at-risk animals whose unique colors are in danger of disappearing forever.

Joel Sartore is an award-winning photographer, speaker, author, conservationist, and the 2018 National Geographic Explorer of the Year. He is a regular contributor to National Geographic Magazine and an Eagle Scout. Joel is the founder of the NatGeo Photo Ark, a 25-year project to show the world the beauty of biodiversity and inspire action to save species.

Through the series Endangered Color, Sartore, National Geographic, and Oppo worked together to highlight the power of colour in the natural world, and how its fragility should not be taken for granted. Climate change is a recognized global emergency and in a series of videos, Joel explains what is the first thing he would do, if he had the power to solve some of the challenges the planet faces.

“The Endangered Color campaign showcases animals at risk of extinction. From the striking red throat pouch of the grey crowned crane and the vivid green feathers of the thick-billed parrot, to the bright blue skin of the poison dart frog, each animal represents the world’s at-risk species,” Sartore told PetaPixel.

“OPPO recognized its responsibility to be a sustainable brand that contributes to a better world and plans to support the work of the National Geographic Photo Ark, which uses the power of photography to inspire people to help protect species before it’s too late,” he says.

Because the partnership was with Oppo, Sartore was tasked with capturing photos of these animals using the company’s latest smartphone, the Find X3 Pro. As would be expected, this was not the same experience that Sartore was used to, but it did have its advantages.

“They say the best camera is the one you have with you. Since smartphones are so lightweight and portable, and they now shoot RAW files and 4K video, there no reason to not use one on more and more occasions,” Sartore says. “I know they’re here to stay for consumers, and for professional work they’ll become more commonplace as well.”

Sartore says that the main challenges with shooting animals is trying to keep things in focus as they move. While larger cameras may have their advantages, he says that the fact the sensor is smaller and therefore has a wider depth of field was advantageous to keep everything in focus.

“Having everything in focus when shooting video was amazing. No noise either, not a peep. For someone like me that shoots wildlife, this was a huge advantage,” he adds.

“I love the fact that it’s small, silent, and produces such high end still image files and video,” Sartore continues. “It is very easy to work with, so easy in fact that it’s hard to mess up good opportunities for photos. So, the process for me was the same, but using much, much less gear, which was very freeing.”

Regardless of how the photos were captured, the mission of Sartore, National Geographic, and Oppo is to highlight the beauty of some of the most striking, rare colors found naturally in the animal kingdom in the hopes that those who see the photos and videos will understand that these amazing animals are close to being lost forever unless something is done to save them and their precious environments.

Sartore’s Photo Ark project has already taken portraits of 11,000 species and counting. In his quest to document the world’s diversity, he is over halfway through his goal of photographing the approximately 15,000 species living in the world’s zoos and sanctuaries. The entire Ark can be explored here, and Sartore hopes that the photos will inspire others to support on-the-ground conservation efforts to protect the thousands of creatures around the world and help them navigate the threats they face in the wild.