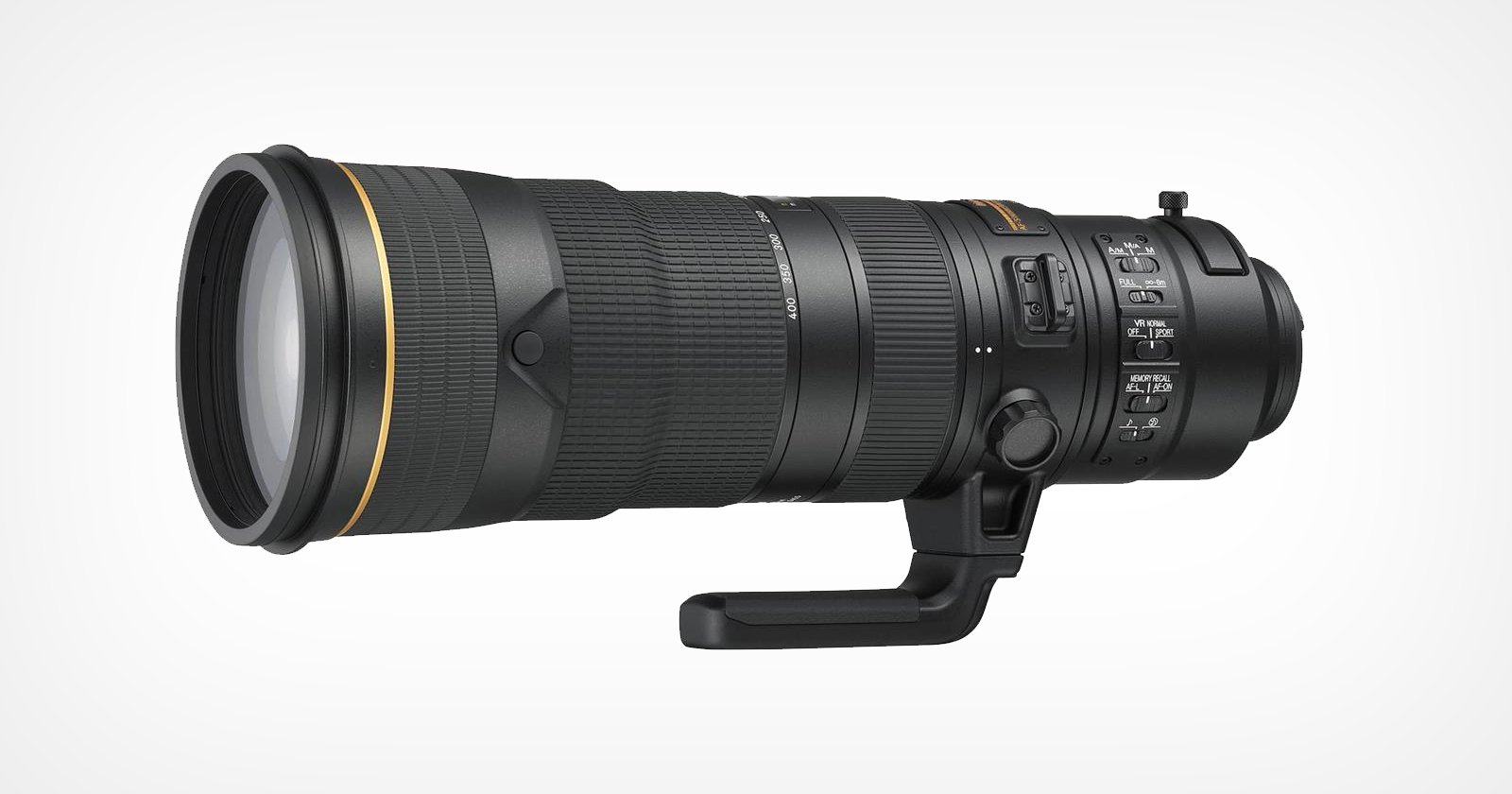 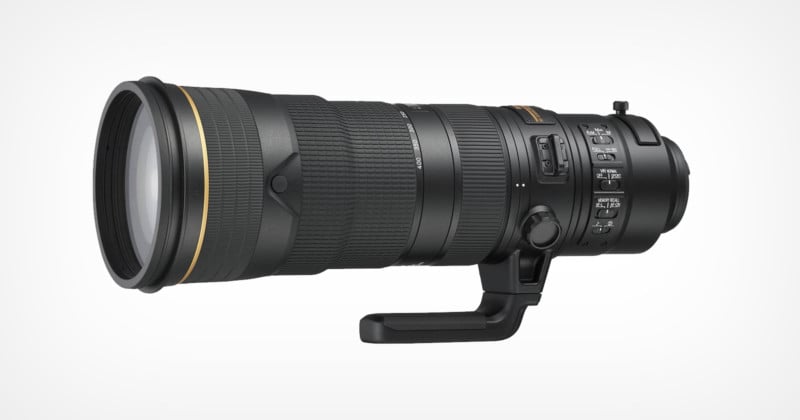 After several reports that Nikon was discontinuing or delaying the production of DSLR lenses without comment, the company has broken its silence. Citing “production reasons,” the company is temporarily suspending orders for the AF-S NIKKOR 180-400mm f/4E TC1.4 FL ED VR DSLR lens.

In a public notice published on Nikon Japan’s website, the company admits that it will suspend orders of the telephoto lens starting after May 21, 2021 for an indefinite amount of time. The note below has been translated from Japanese:

Thank you for your continued patronage of Nikon products.

Due to production reasons, it will take some time for some products to be delivered to customers. Therefore, we will suspend the acceptance of orders after May 21, 2021 (Friday).

We sincerely apologize for any inconvenience caused to our customers.

We will consider the delivery time and the resumption time of orders while observing the situation and will inform you again as soon as it is confirmed. We will do our utmost to deliver the product as soon as possible, and we appreciate your understanding.

While this notice does not note any other Nikon cameras or lenses as affected, it is the first instance that Nikon is publicly admitting that there are production issues at all.

In early May, it was noticed that multiple Nikon APS-C cameras and lenses were on backorder, with some on backorder for as many as several months as reported by Nikon Rumors. Two days later, the company quietly discontinued several F-mount lenses without explanation.

In the specific case of the NIKKOR 180-400mm f/4E TC1.4 FL ED VR lens, Nikon Rumors reports that the lens has been out of stock at most retailers in several international markets “for a while,” which indicates that suspending production of the lens is unlikely to directly affect many would-be buyers anyway.

In late 2020, Nikon announced that it would be shuttering its Japanese factories and moving all production to Thailand as part of an effort to reduce its operating costs by 59% in response to a historic $720 million loss. It is unclear if this transition, which also included the closure of Japanese lens factories, is the reason that the company is suffering from production issues. While Nikon is only admitting it has a problem producing one lens, the low stock of products across both its mirrorless and DSLR lineup indicates that the problem is likely more significant than the company is letting on.

These production issues have led some to question Nikon’s ability to meet its promise to deliver 12 more Z-mount lenses this year. On May 11, a Nikon representative denied that there was any such delay and reaffirmed the company’s promise of 30 lenses in the Z-mount line by the end of the 2021 fiscal year.