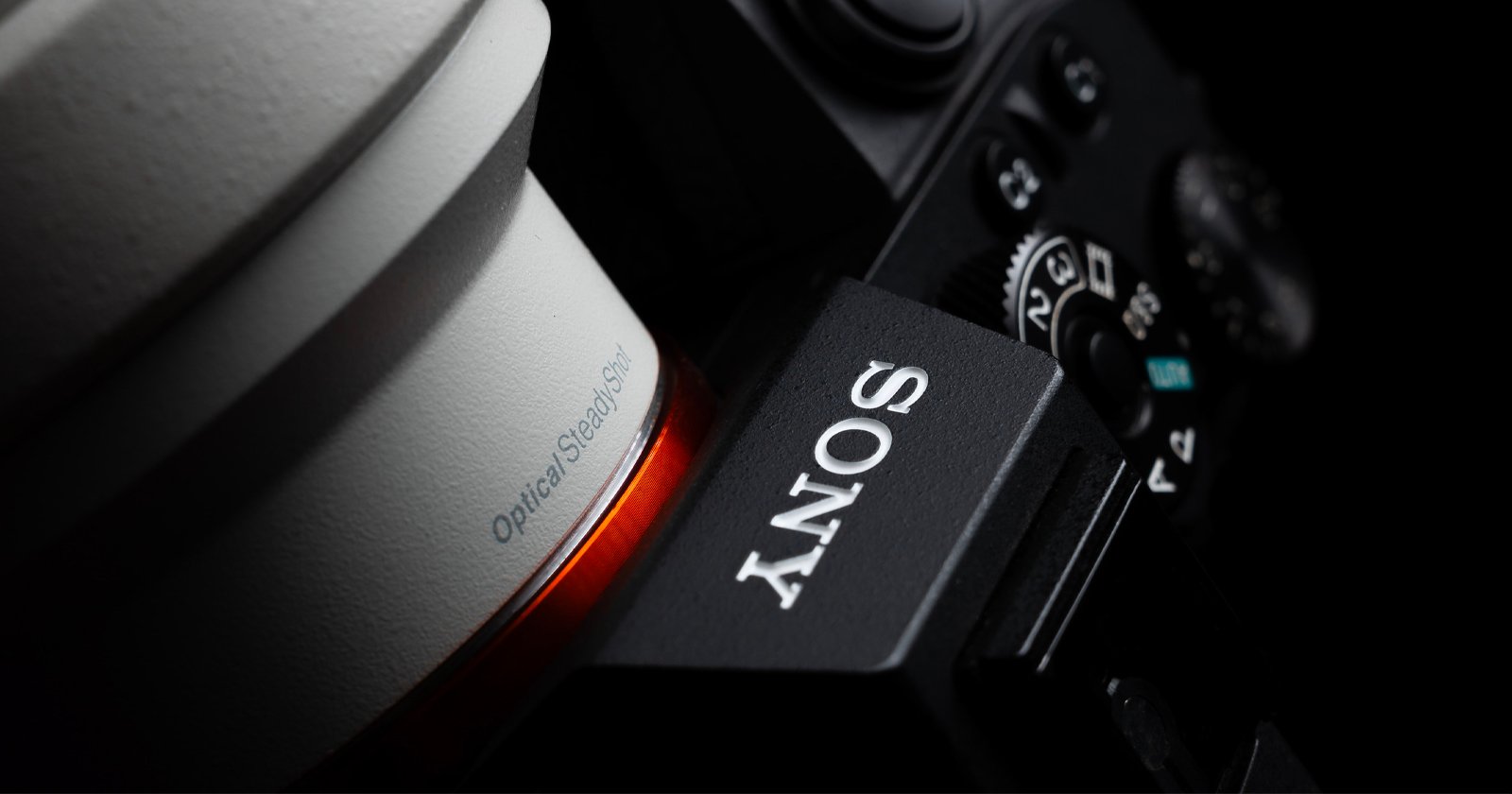 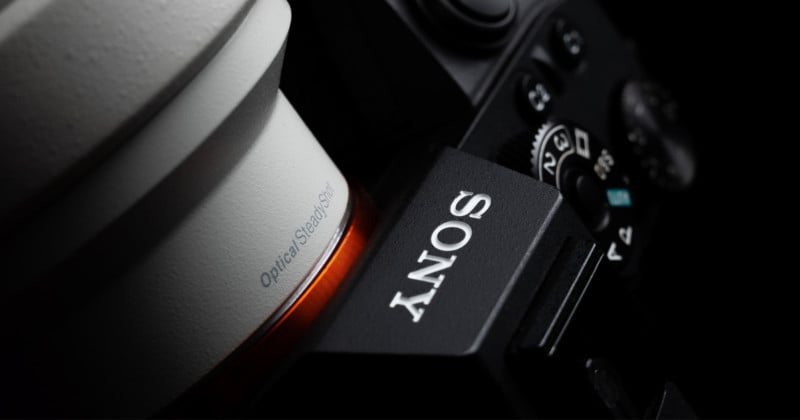 Previously, we looked at which DSLR system held its value better over time and how fast the mirrorless market is growing. This time, we explore Sony’s popular full-frame mirrorless camera lines and see how they stack up against each other.

This story is part of KEH’s Tilt-Shift Report, where the company shares exclusive data and unique insights into the latest trends in camera gear buying, trading, and selling.

The roots of Sony’s Alpha line of cameras began with another manufacturer—Minolta. Without making this a full-on history lesson, Sony acquired Konica Minolta’s photography operations in 2006, and with it, what became the A-mount.

The A-mount was used on Sony’s line of DSLRs, while a new mount, the E-mount, was developed for mirrorless cameras. The cropped-sensor NEX-3 & NEX-5, both released in May of 2010, were the first Sony mirrorless cameras to use the new mount, and it would take another three years of development for Sony to create their first full-frame bodies, set to revolutionize the industry.

These were the Sony a7 and a7R, introduced at the same time in October of 2013, with the a7S following six months later in April of 2014. These three lines became the backbone of Sony’s full-frame strategy—the a7 being the basic model for general use, the a7R being the high-resolution model for landscape and portrait photographers, and the a7S being the high sensitivity model for low-light and videography use.

A few years later, in 2017, Sony introduced the a9 line, for high-performance, targeting sports photographers and photojournalists. More recently, in 2020, the entry-level a7C line was introduced, featuring a more compact body and vlogger-friendly features. And finally, in January of 2021, the a1 was released, becoming the flagship for the Alpha series of cameras.

In developing these lines of full-frame mirrorless cameras, Sony has achieved tremendous success, and they’ve eaten a big chunk of market share away from Canon and Nikon, which were slower to move away from their DSLR lines and dive fully into the world of mirrorless.

Four of the six lines of Alpha cameras have been updated with several different variations through the years, which include the a7 II, a7 III, a7R II, a7R III, a7R IV, a7S II, a7S III, and a9 II.

Now that it’s been nearly 8 years since the release of the first generation of Alpha mirrorless full-frame cameras, let’s look at how these lines compare in sales, and which ones have held their value better over time.

First, let me start by saying that we did not include the newer a1 and a7C lines in our research, as there just isn’t enough data from which to pull.

Not enough used copies have come through our doors yet, so we’ll have to revisit this topic at some point in the future to get a better picture of how those lines fit in. Based on their prolific production schedule, I’m sure Sony will have released another eight cameras by then, but we’ll have to see.

Let’s first look at units sold by line over time.

As you can see, the a7 and a7R lines are way ahead of the a7S and a9 lines of cameras. The basic a7 line has taken our top spot 4 out of 6 years in the rankings of best-selling Sony full-frame mirrorless camera bodies.

In 2017 and 2018, thanks in large part to the massive popularity of the a7R III, the high-resolution line took the top spot.

But if we look at pure dollars, it’s a slightly different story.

The a7R and a9 lines, thanks to their higher sticker prices, actually bring in a larger share of sales, even though fewer units are sold. Not too surprising, considering there’s quite a price jump between the basic line of a7 and the more premium a7R, a7S and a9.

Next, let’s look at how the different lines stack up in terms of the average buy price.

Here, we see that the a7, a7R, and a7S lines are pretty steady, while the a9 series has dipped quite a bit since the first model came out in 2017. And if we look at our average sell prices, it’s a similar story.

As a whole, most of the lines have retained consistent values on the used market, with exception of the a9, which has dipped from its original sticker price. This makes sense—as more features from the a9 and a9 II (like the advanced AF system and video features) have found their way to the a7 III, a7R III & IV, and a7S III—the a9 line has been cannibalized a bit by the cheaper a7 line.

But value isn’t always a good indicator of desirability. For that, let’s look at the average time on the shelf.

As we can see here, there’s some variance, and that’s mostly due to the popularity of individual models in these lines of cameras over time.

For the first year of the first generation, the a7S spent less time on our shelves than the other two lines, meaning that on average, it sold faster than the a7 and a7R.

But as more cameras came out, the tides changed.

By 2019, the a7S line grew stale, and that didn’t change until the a7S III came out in the summer of 2020, after long delays. Currently, the a9 series is the slowest-selling, as the a1 has probably stepped on that line a bit.

The basic a7 line is by far the most consistent, spending less time aging on our shelves over the years. The lower price point certainly helps here, plus it’s always been a good all-around camera over every iteration, making it highly desirable.

About the author: Luca Eandi is a Brooklyn-based street photographer, creative director for KEH Camera, and a board-certified human person. He recently published “Signs of Japan,” a long-term photography project documenting illustrated Japanese street signs in the Tokyo area. He posts his daily street photography work on his Instagram profile. This article was also published here.