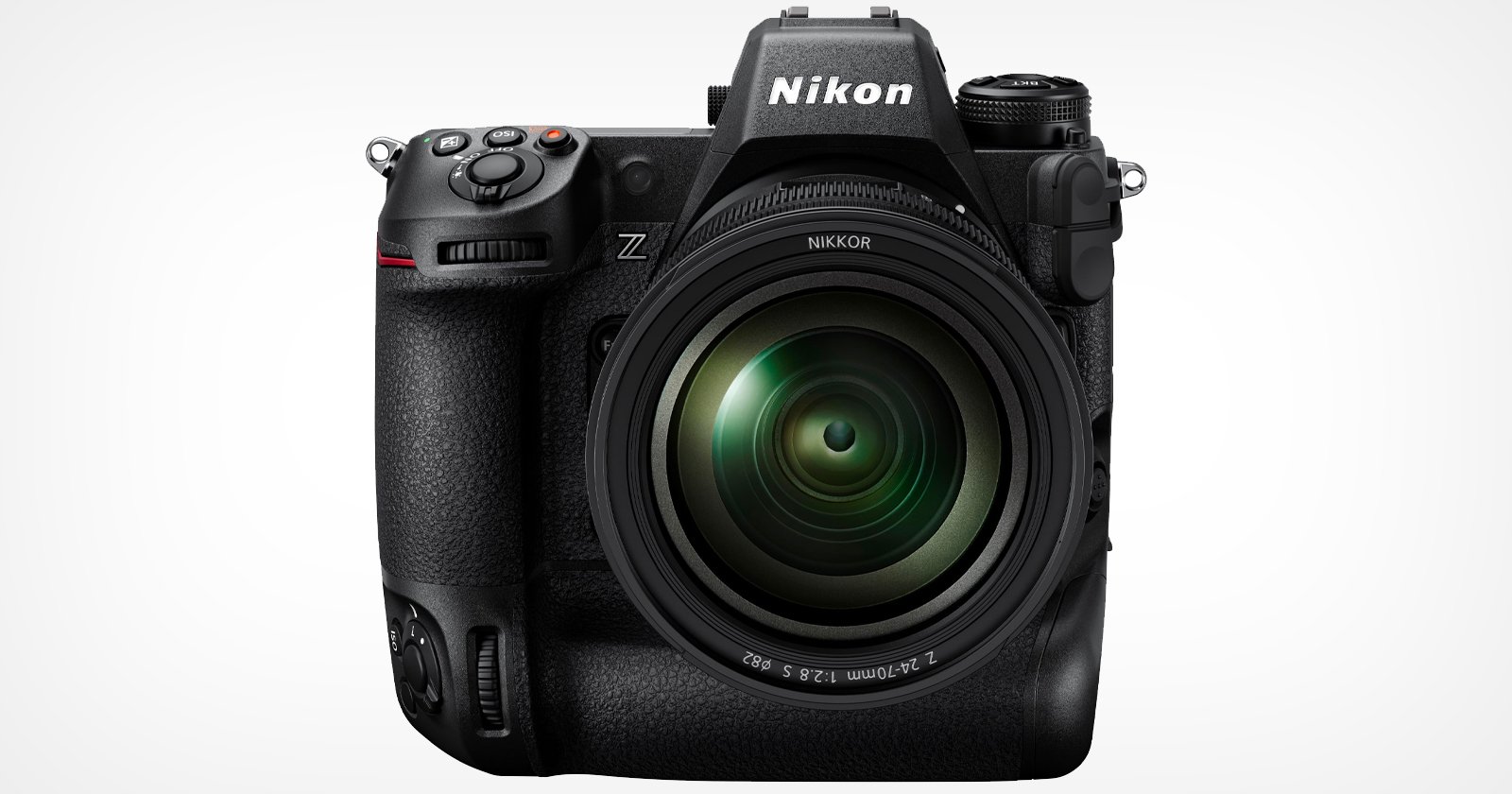 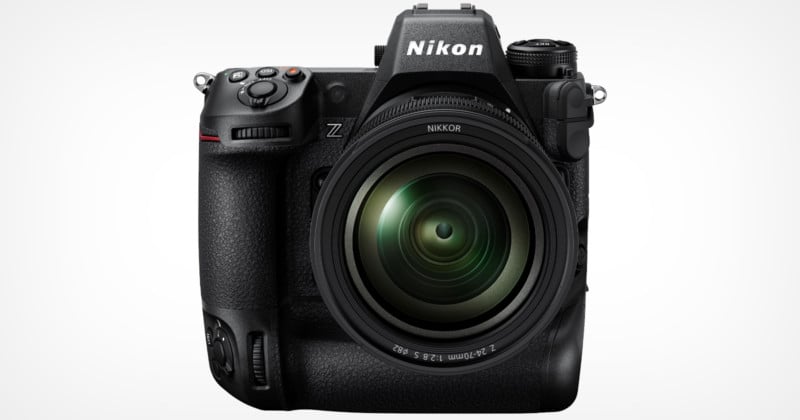 In a recent interview with Phileweb, Nikon’s Fumiyuki Wakao — the company’s General Manager of Planning and Marketing — said that the team developing the upcoming Z9 professional camera was dealing with “great expectations and responsibilities” and that they were “struggling to reach the goal.”

Nikon announced that it was developing the Z9 mirrorless professional camera in early March and promised that it would feature a stacked CMOS sensor, a new processor, and the ability to shoot 8K video. Saying that it would be “the best still and video performance in Nikon history,” the companypromised that it would meet the needs of both photographers and videographers, but did not provide any further details as to how it would do so or what more to expect.

According to Wakao, Nikon’s engineers understand the large amount of pressure that is on the company to produce a high-end device that lives up to that expectation.

“The barrier between video and still images has become ambiguous, and there are high-end models as before, and the method of developing middle, entry, and lineup from there is no longer valid,” he says, translated. “There is a need for development that can meet the diversifying needs of customers by digging deeper into their needs.”

He explains that the desire for a true “flagship” device from Nikon fans is a demand of a “fairly high level” and therefore the development team is “struggling to reach the goal.” This translation makes it seem as though the team is not able to continually push the company’s technology to meet expectations, but the likely meaning of the word “struggle” as it is translated by automatic services is very likely different from the actual intent of the Japanese.

What Wakao very likely means here is that the team is “endeavoring” to meet those expectations and therefore putting considerable effort into it, which is a “struggle” of sorts, but it is not likely meant to convey the team is having a difficult time of reaching that goal.

“Until now, Nikon cameras have been pointed out as having strengths and weaknesses depending on the genre of photography, but the Z9 is being developed as a camera that photographers of all genres can use with satisfaction,” Wakao continues.

What Nikon fans should take away from this interview is that the company is well aware of the lofty expectations that photographers have laid on the company and it appears that it is fully expecting to meet or exceed them. While Canon has teased its EOS R3 camera twice (here and here) since Nikon announced it was working on the Z9 and gone so far as to reveal significant detail as to what to expect when it comes to performance, Nikon is playing this one particularly close to the vest. It is unclear when the camera will be officially announced.

These are the five top tools and features Photoshop needs that Affinity Photo has
SkyeBrowse lets you make 3D models with your DJI drone videos in minutes
Life’s a beach: 17 photos that capture the spirit of summer
When will DSLRs become obsolete?
A lighting 101 course using affordable tube lights