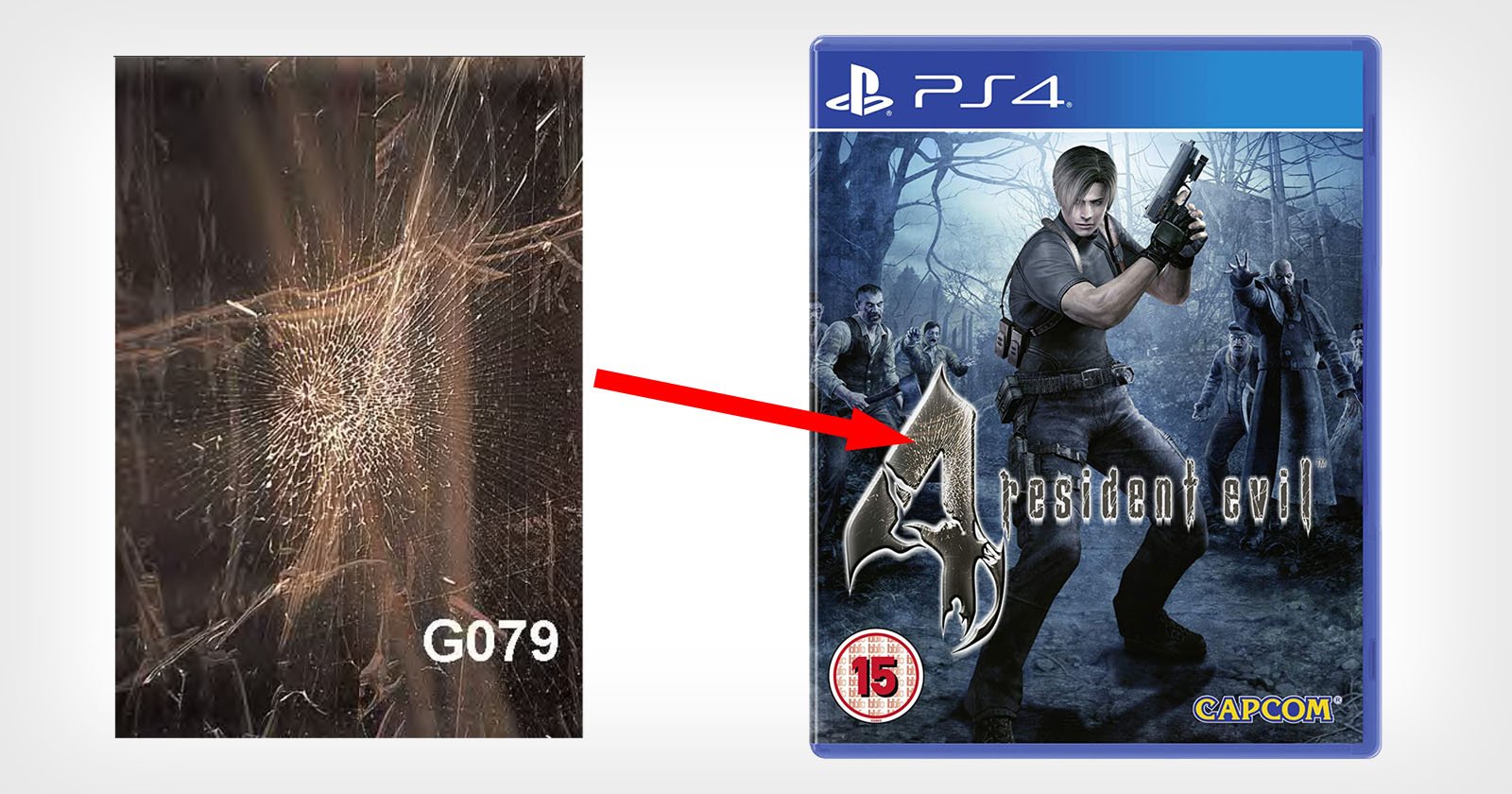 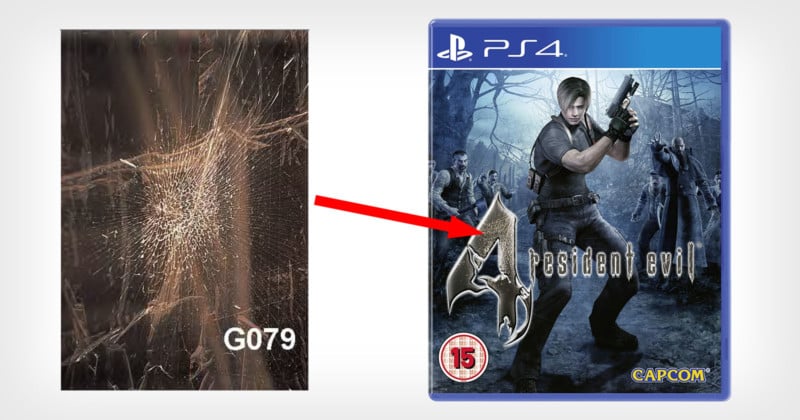 A photographer has filed a lawsuit against Capcom, accusing the Japanese video game giant of infringing her copyright by using her photos extensively in its best-selling video games.

Polygon reports that Judy A. Juracek filed her initial complaint in a Connecticut court yesterday.

Juracek is a designer and photographer who has published several books with photos of various surfaces to serve as a visual research resource for artists, architects, and designers.

The 1996 book (and companion CD-ROM) at the center of this lawsuit is titled Surfaces, and the description states that it “offers over 1,200 outstanding, vibrantly colorful visual images of surface textures–wood, stone, marble, brick, plaster, stucco, aggregates, metal, tile, and glass–ready to be used in your designs, presentations, or comps, as backgrounds or for general visual information.”

In her lawsuit against Capcom, Juracek claims the company never contacted her for a license to use her photos commercially, and that the company used many of her photos to create environments, details, and even logos in games such as Resident Evil 4 and Devil May Cry. The photographer found at least 80 photos used in Capcom games, and the 200+ alleged infringements are documented in the massive court filing that spans 147 pages.

Exhibit A of the lawsuit points to the primary logo used for the title Resident Evil 4, which appears to use details from a shattered pane of glass photographed in Surfaces.

“[G]iven that approximately 80 or more Juracek images appear in RESIDENT EVIL and that the primary brand/logo of RESIDENT EVIL employs a specific shattered glass pattern that matches a Juracek photo taken in Italy, as well as the interior mansion door design that the public does not have access to, it is hard to imagine that precise duplication would be possible by independent creation,” the lawsuit states. “More specifically, it is hard to imagine that Juracek would take a photo of shattered glass in Italy and interior mansion door design and that Capcom artists would reproduce the exact same pattern of shattered glass in a logo and interior door design without benefit of Juracek’s photographs.”

Juracek says she received further confirmation of Capcom’s infringement through the November 2020 data breach, in which a hacker group used ransomware to allegedly steal 1TB of sensitive data. When Capcom chose not to pay the ransom, the group began sharing the data online. These leaked files contained several that matched image file names found on the Surfaces‘ companion CD-ROM.

“The file names for at least one of the images from the Capcom hacked files are the same file names as those used on the CD-ROM,” the lawsuit states. “For example, the file name for a metal texture image from the CD-ROM is ‘ME009’ and Capcom has ME009 stored in its files under that name and Capcom used this photograph in its game(s).”

Here are some other examples of alleged infringement highlighted in the lawsuit:

Juracek is asking the court to award her actual damages, profits, exemplary damages, and (possibly) statutory damages, which could total $12 million or more (up to $150,000 for each of the 80 infringements plus attorney fees).

Run all your gear on location with this 1200 Watt DIY portable power station
Photographer Finds Peak Design’s Customer Service Claims Misleading
Nikon Z 24-200mm f/4-6.3 VR Review
Sony vs Fuji vs Canon vs Nikon shoot it out to find the APS-C mirrorless camera king
Canon Rebuffs Rumors That Its R3 Sensor is Made by Sony