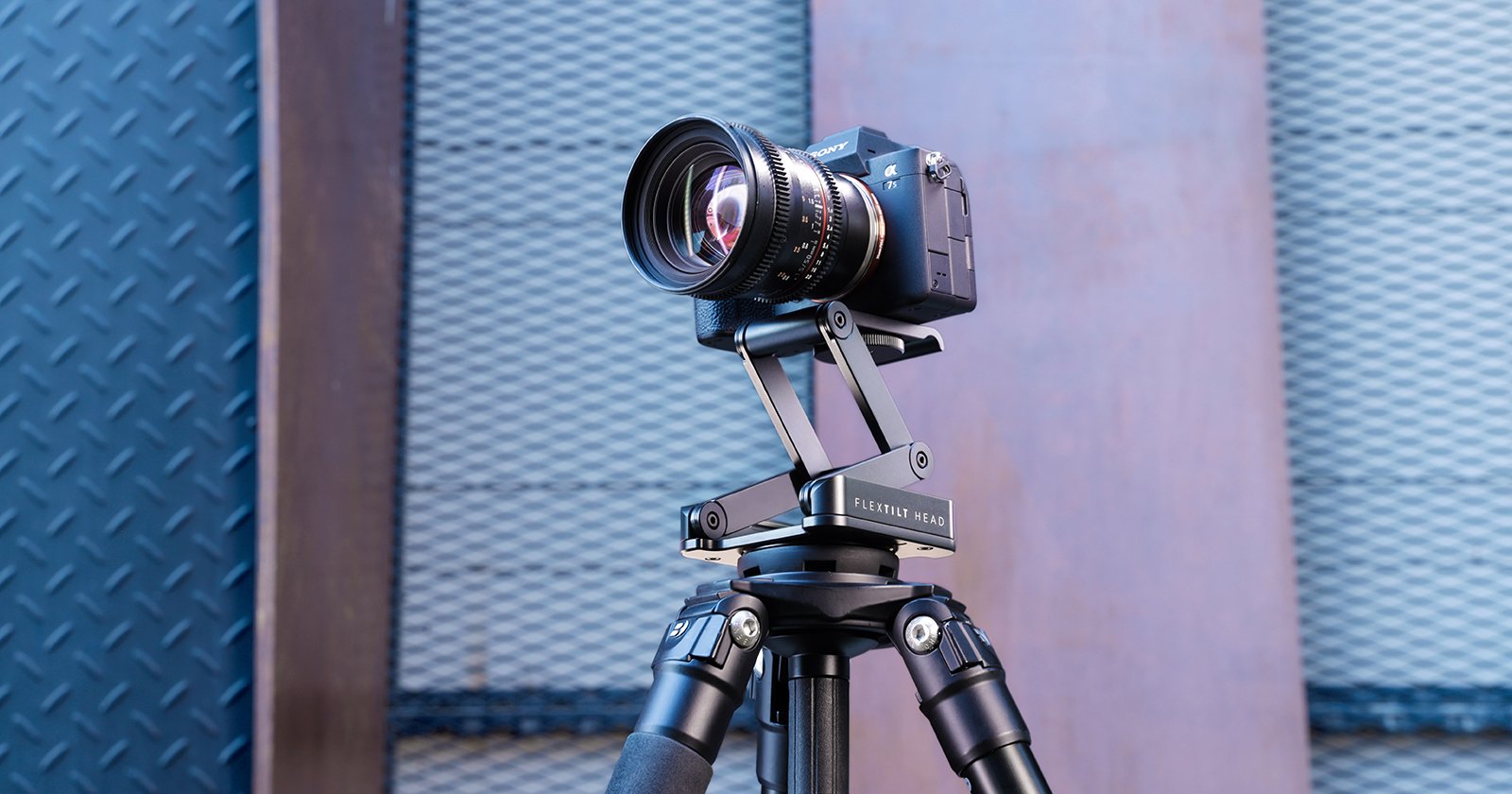 Edelkrone has released the latest generation of its best-selling tripod head, the $99 FlexTILT Head v3 which has been re-engineered to cost less — $50 cheaper than its predecessor.

The previous version of the FlexTILT Head 2 released in 2016 (and the 3d printed version released in 2019) have been one of the company’s best selling products and one of the more unique tripod heads on the market. Edelkrone says that what makes this tripod head useful is its compact size and extending and tilting capabilities.

“The FlexTILT Head has become a widely used product in no time among photographers and videographers. That’s why we have decided to make it even more accessible by reducing its cost of production through advanced (re)engineering,” says the product design team at Edelkrone. 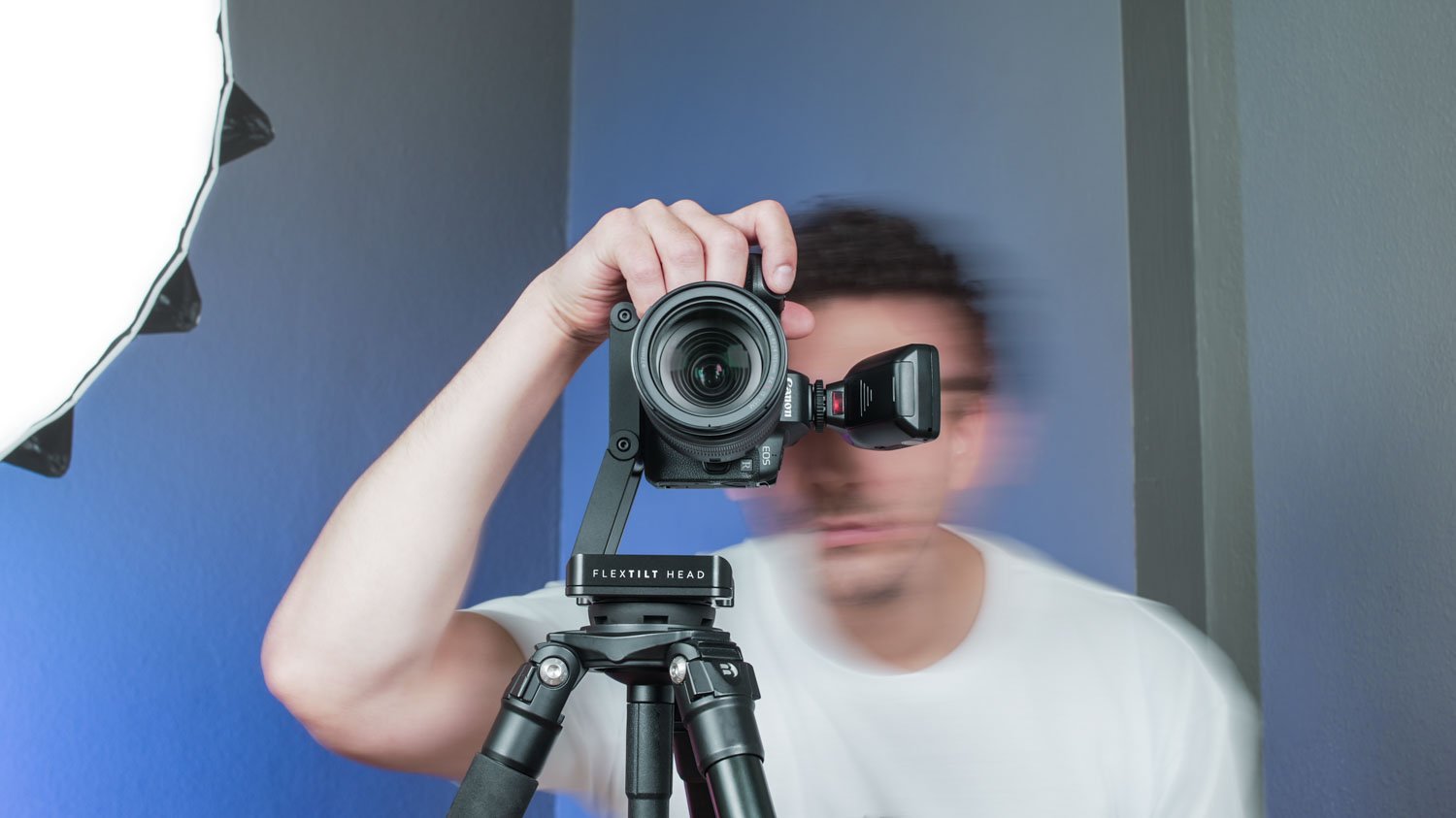 On top of the design and engineering improvements, the company says the FlexTILT Head v3 can simplify the camera angle positioning with a single hand thanks to its new buttonless and knob-less design by implementing the company’s one-of-a-kind “Constant Friction Technology.” According to the product page, the new version of the tripod head will reduce existing tripod limitations by creating easy height adjustments without having to physically adjust the tripod legs. Users would only have to pull from the camera to raise the head and tilt it to change the angle. 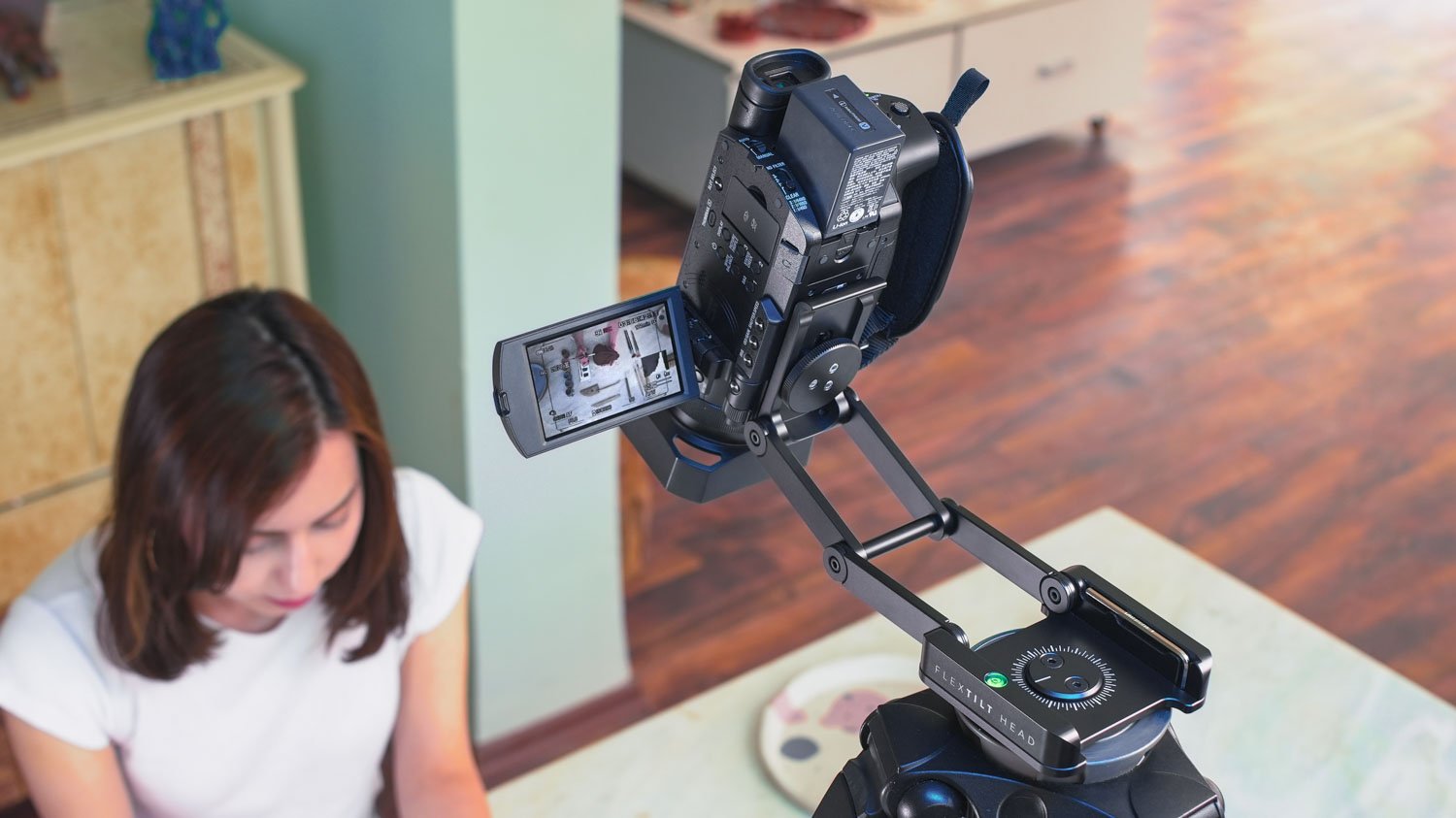 The company says finding the center of gravity with the FlexTILT Head v3 will be “effortless,” especially on flat surfaces where it doubles as a stand-alone camera stand. The improved system reportedly increases the dolly in and out range by up to 6.7-inches (17 centimeters) when fully extended and used to record video on any slider. 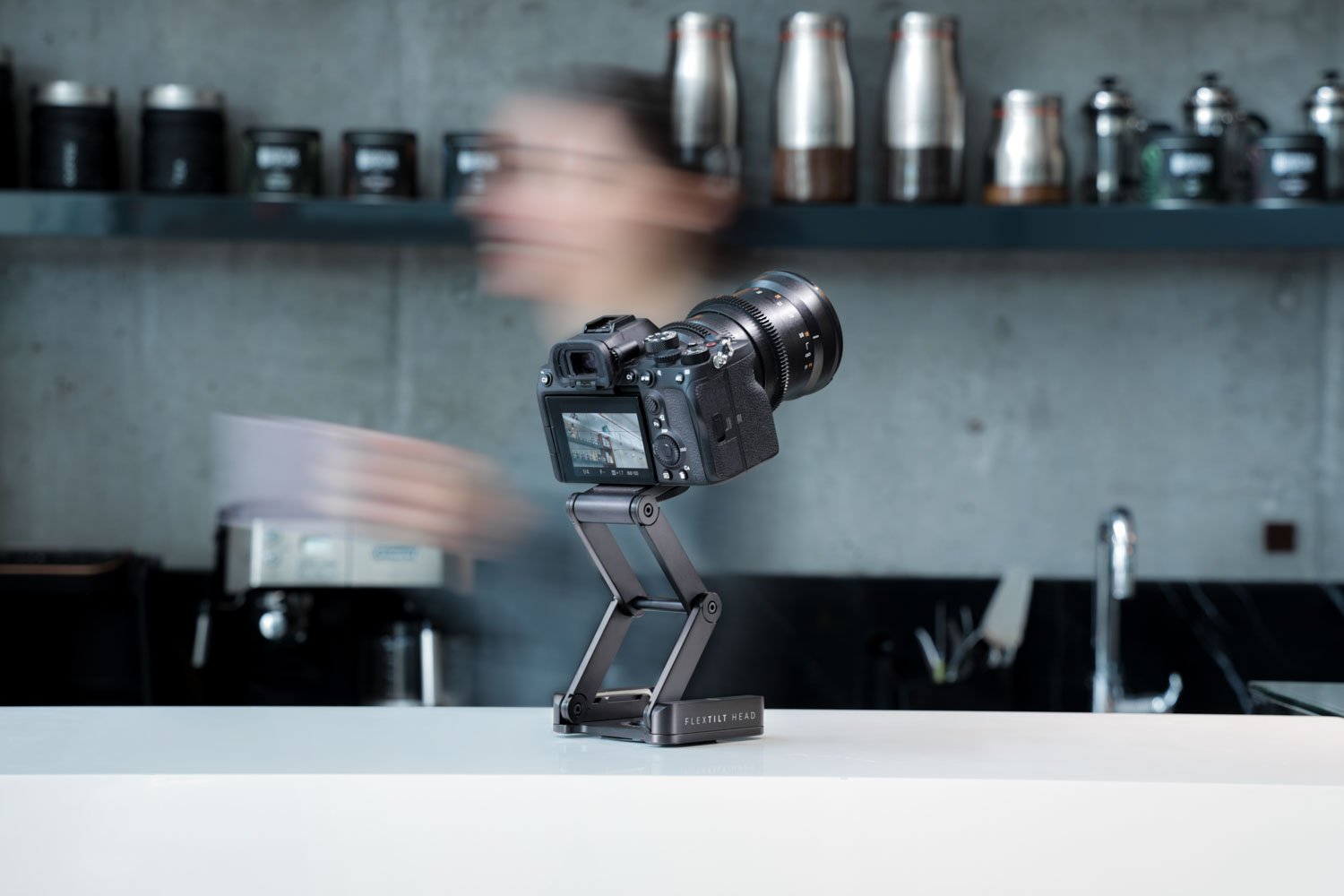 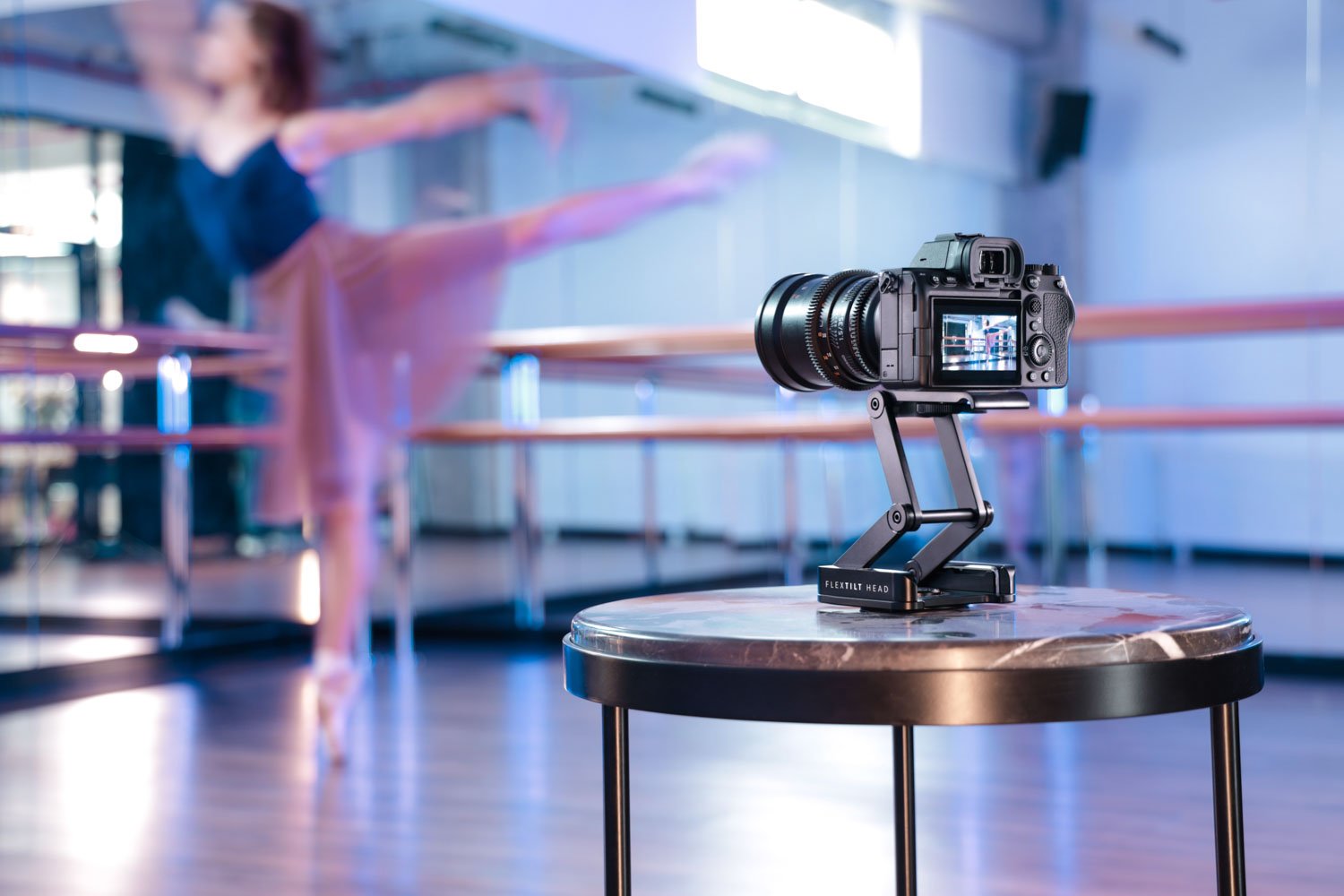 Additionally, users should be able to easily achieve precise panoramas by using the FlexTILT Head v3 pan marking and lens center shifting feature. The only limiting factor of the FlexTILT Head design is its weight capacity: the v3 is only capable of supporting a system weighing up to 5.5 pounds (2.5 kilograms), meaning, yes, you can make faster changes in your photo or video setups, but you can only use smaller systems on the head. 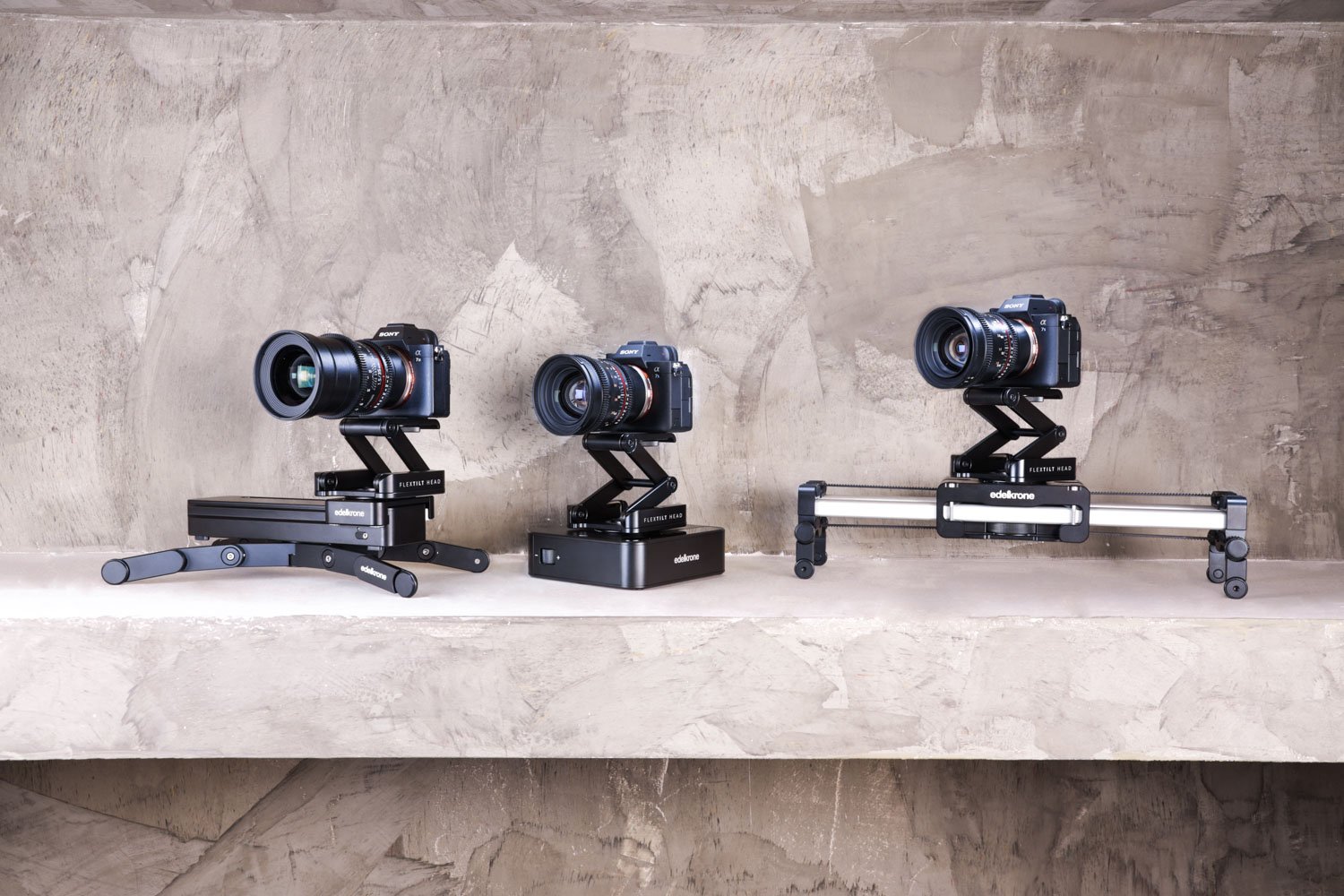 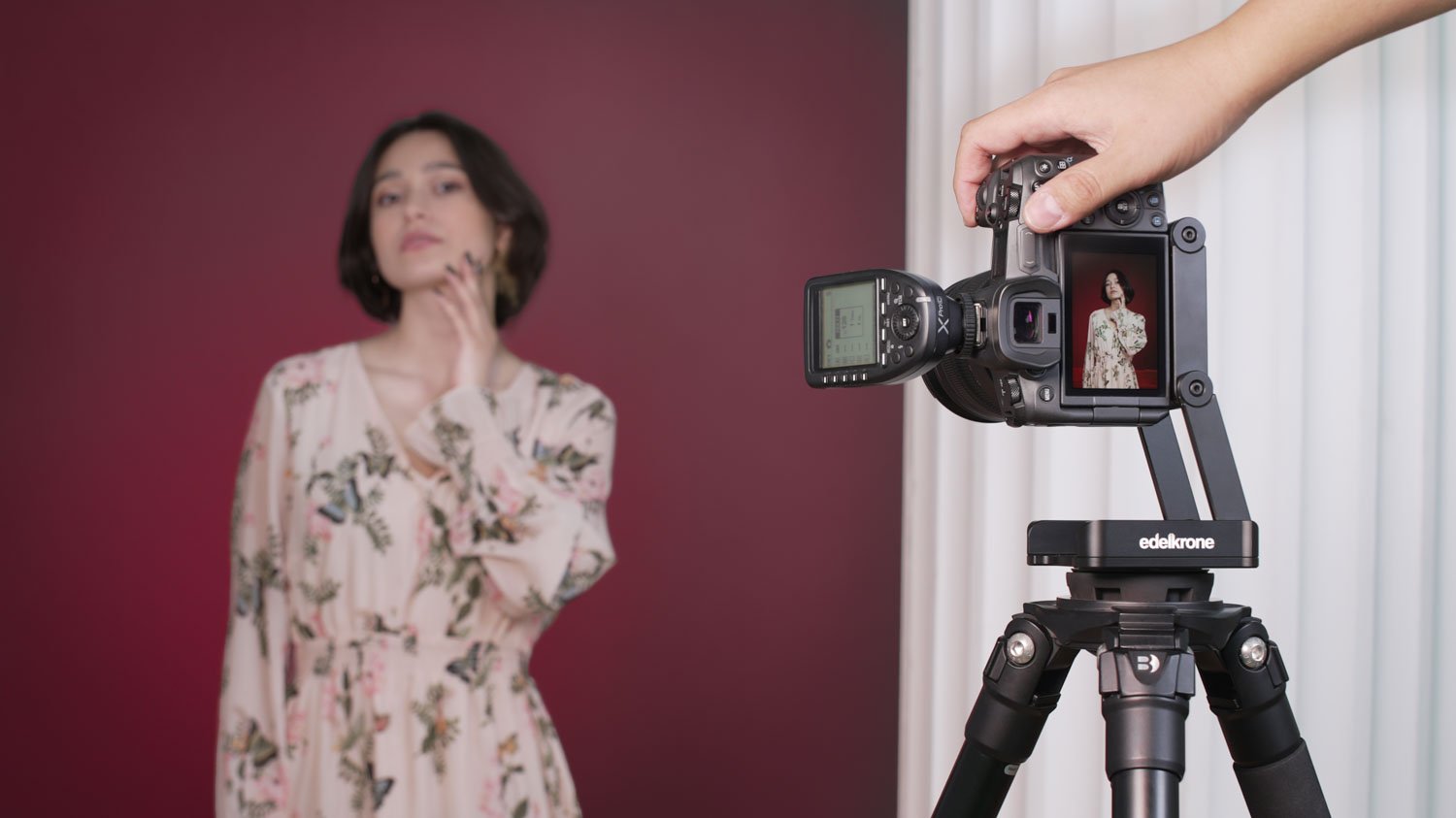 The FlexTILT Head v3 is available now for $99 on the Edelkrone webstore.

Photographer Spots Owl Perfectly Blending Into a Tree
Couple’s $800 from Walmart camera breaks, Nikon says it’s “gray market” and won’t repair it
This ‘Video’ Was Shot with the Canon R3’s 30FPS Photo Burst
Instagram’s new sensitivity filter might be censoring your work
How to Build Your Web Presence as a Photographer