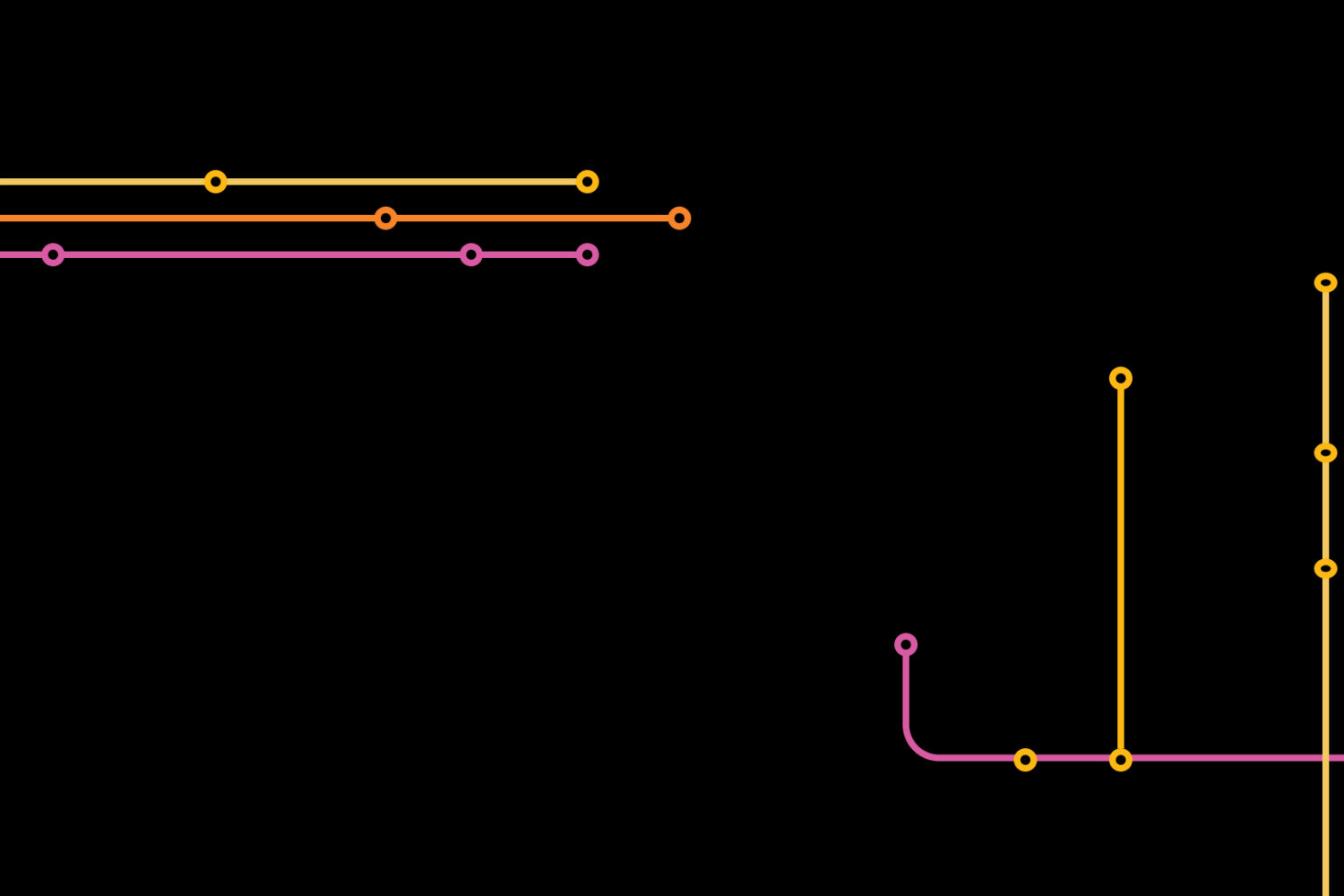 Have you ever taken a photo and thought to yourself, “this would make a great photo for a billboard?” Well, this is your chance to make that happen. 500px and Feature Shoot have teamed up to give 500px photographers the opportunity to have their photos live larger than life in the sky of New York City.

This exciting new initiative was created to connect photographers, enthusiasts, and photography newcomers through public art.

Open exclusively to the 500px community, three photographers will have their photo + name on a billboard on the corner of 37th and 9th Avenue in New York City this summer. 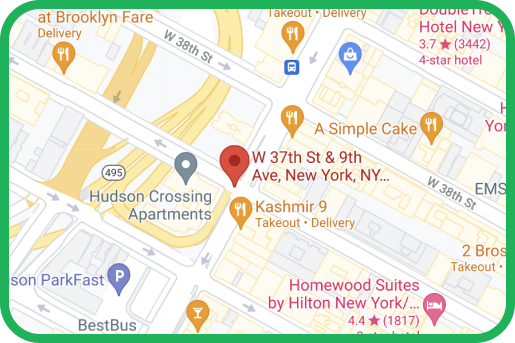 The Global Billboard Project is a themed, international photo competition designed to inspire people during these unprecedented times while introducing those who might be unfamiliar with the industry to an extraordinary community of photographers of all levels.

If you have a photo you want hundreds of thousands of people to see, keep reading to get all the details.

The theme for this competition is: ‘Stand Out Shots’

We want to see photos that will grab the attention of busy New Yorkers and stop them in their tracks. Photos submitted should combine boldness, memorability, and eye-catching power. Whether it be a bright and bold minimalist, an unbelievable landscape, a portrait that tells a story; the possibilities are endless. 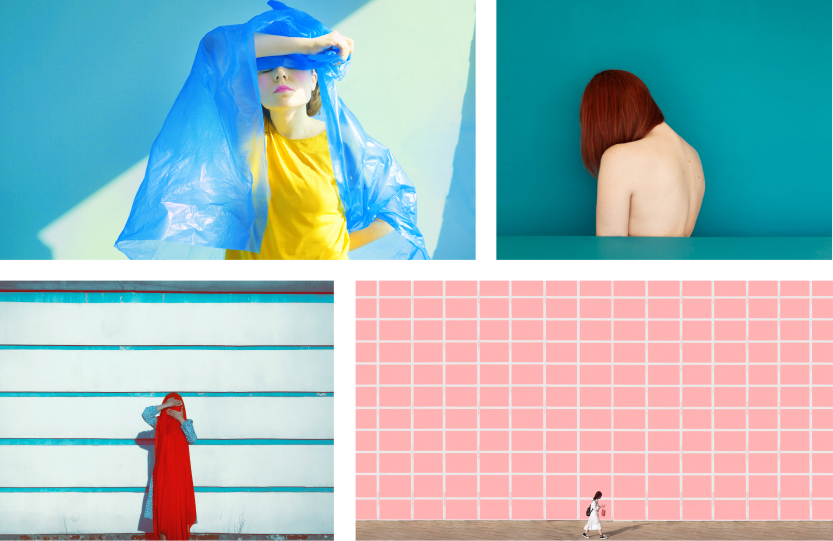 Check out the website for tips from our Editors and more inspirational images.

Three photographers will have their own billboard in New York City for one week each. This billboard is in a perfect location to provide coverage for the Lincoln Tunnel as it sits across from the only entrance to the tunnel on 9th Avenue. And it’s also just three blocks from the Port Authority bus station, which is the biggest in the United States and the busiest in the world by volume of traffic. It’s illuminated for optimal nighttime viewing. Yep, you’ll be New York famous! 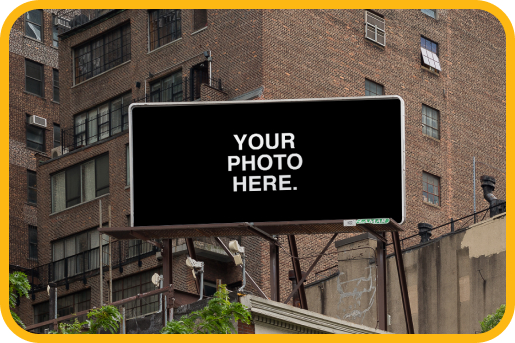 In addition to getting your photo and name on a billboard in New York City, all three winners will also receive the following prizes from 500px and Feature Shoot:

But that’s not it! We also have some amazing sponsors who will be gifting all three winners with some top-of-the-line photography gear and software.

It costs just $15 US to submit one image, $25 US for five images, or $35 US to submit up to 10 images for consideration. There will be 3 winners for this round of the Global Billboard Project.

To learn more about the submission process, check out the website.

Canon Says it Can’t Meet Demand for the R3 or Any of its New Lenses
Apple Unhappy as the EU Proposes Mandatory USB-C on All Devices
DJI Mavic 3 Pro To Have Two Cameras and a 4/3-Inch Sensor: Report
ProGrade Digital Launches More Affordable CFexpress Type A Cards
7 ideas to take your Autumn landscape photos to the next level