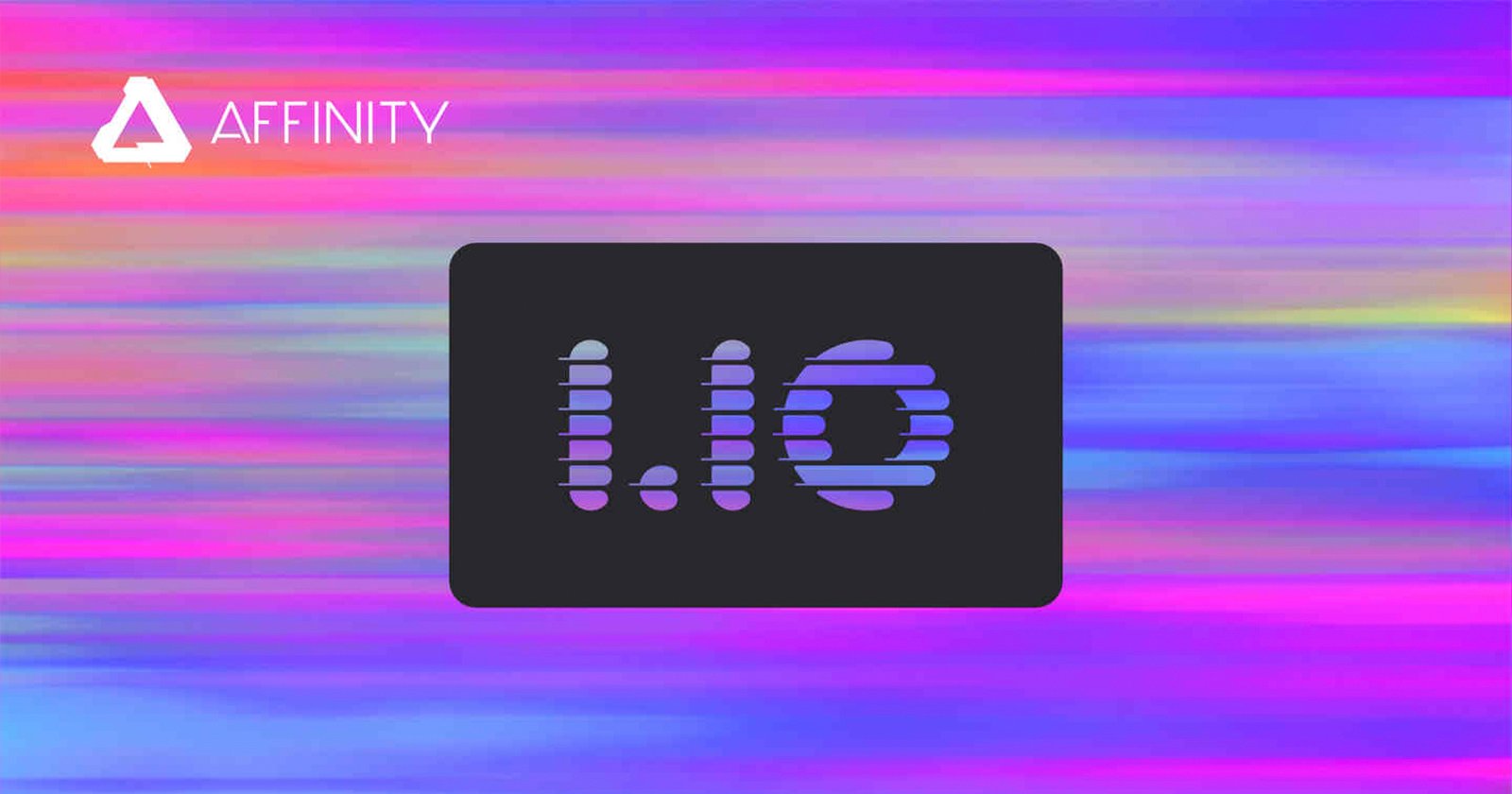 Serif has released its latest 1.10 update to its image editor suite, Affinity Photo, alongside Affinity Designer and Publisher, which claims to bring “superpowered performance” with a completely re-engineered architecture.

The new major update is available today, with a free upgrade to all existing Affinity app users across all operating systems. The company says that the new update brings “a remarkably smoother, faster workflow and pretty outstanding speed increases” across all three apps.

“We’re proud that the Affinity apps already offer class-leading speeds in many tasks, and for our latest update we wanted to take a step back and really see what further levels of performance we could achieve,” says Ashley Hewson, Managing Director of Affinity developer Serif about the 1.10 update.

Overall, the majority of the improvements for Affinity Photo — which was listed as one of PetaPixel’s best Adobe Photoshop Alternatives — are identical across macOS and Windows versions and bring improved GPU rendering for a more efficient workflow when handling a large volume of layers and files.

Serif Labs RAW engine, PDF import and export, and Lens Correction for Canon, Tamron, and Sigma lenses have also been improved with the addition of CR3 file support for Canon EOS 850D (known as the T8i in the United States). 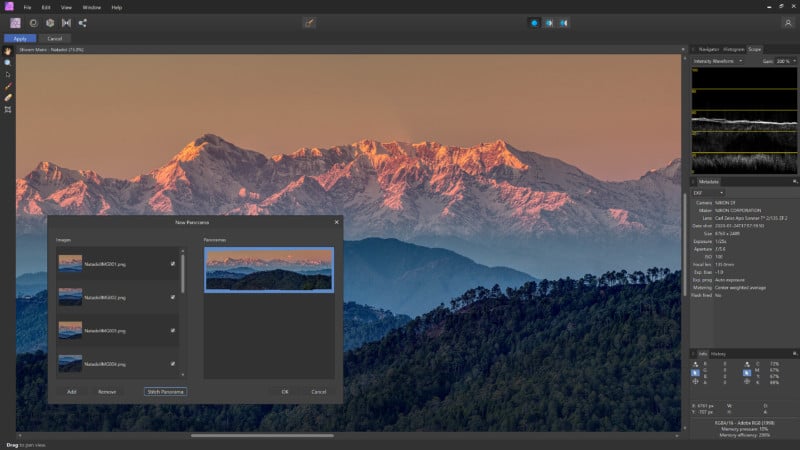 IME text editing for Japanese and Simplified Chinese languages has been improved alongside support for most emoji. In addition to tool and feature upgrades, Serif has also added various stability improvements and assorted other fixes.