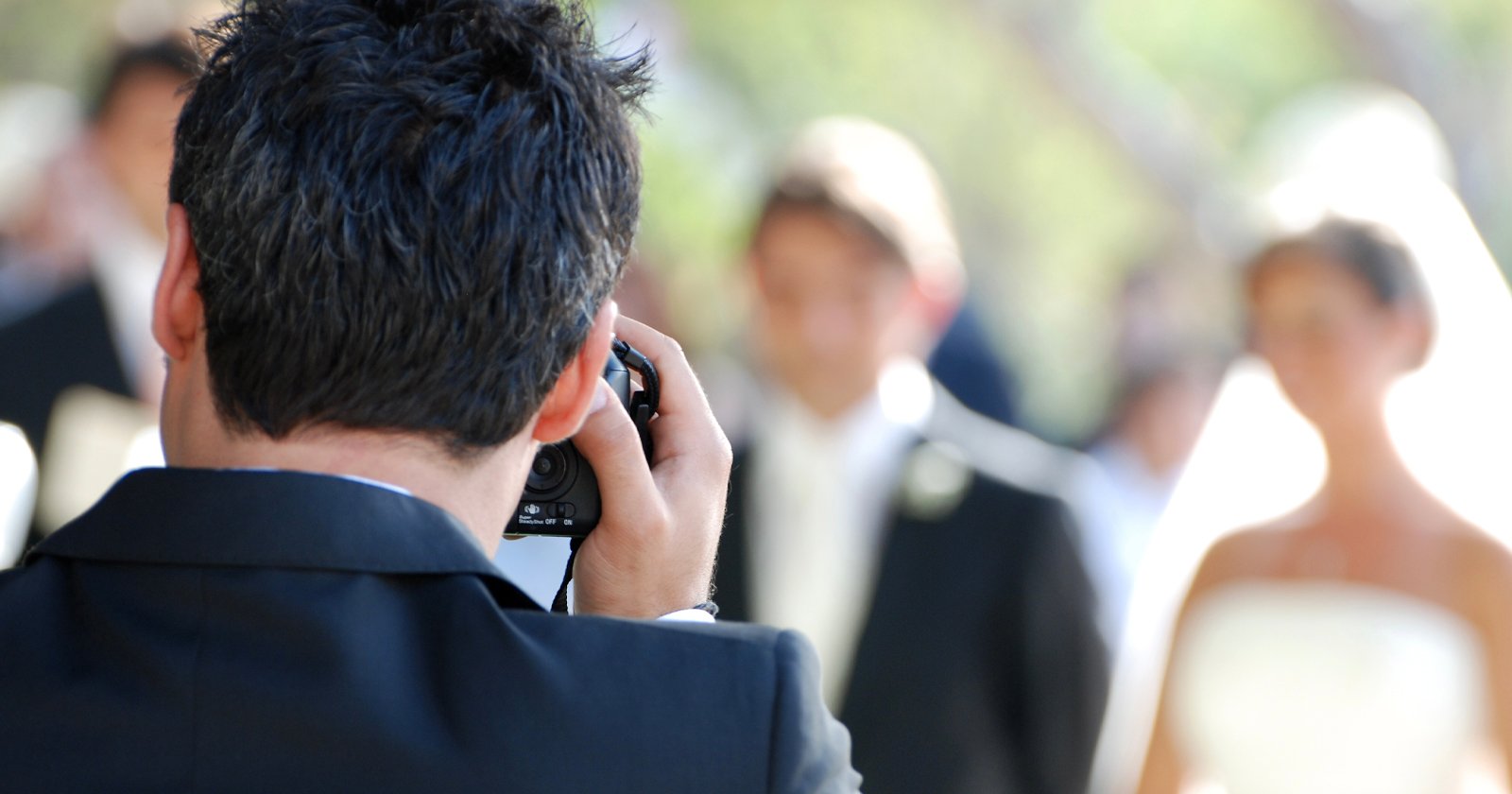 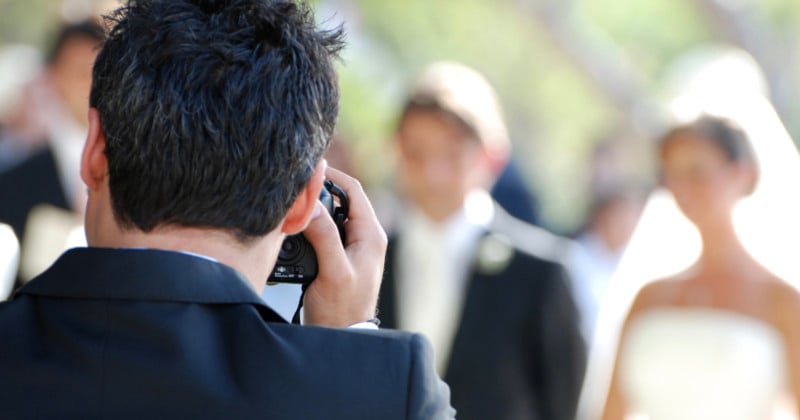 A judge has ordered a wedding photographer — who failed to provide the photos and videos to his clients for six years — pay a couple $22,000, chastising him for “deceitful behavior” and unsavory business practices.

As reported by the Vancouver Sun, Kaman and Ramandeep Rai — a couple from Surrey, British Columbia, Canada — originally hired photographer Aman Bal to take photos and videos of their wedding in 2015. Bal, who has operated as a photographer for nearly 20 years and who has also shot music videos and fashion shows in addition to weddings, claimed he withheld final products from the couple because they did not complete the final payment of $3,500.

Judge Valliammai Chettiar disagreed and cited the five times Bal had been sued in civil court between 2011 and 2019, saying that he showed a “pattern of deceitful behavior that frustrates innocent people to the extent that they just give up” and stop pursuing him.

“There is not a shred of evidence to support this assertion,” said Chettiar with regard to Bal’s claim that the couple did not complete payment. “He appeared to be making up answers on the spur of the moment.”

She then called him an unreliable witness and rejected his evidence.

The couple said that they had sent repeated texts for the first two and a half years requesting the completed photos and videos, and were given repeated assurances that delivery was coming. Initially, he represented himself as “Elite Images” but told the couple in 2018 that he no longer worked there and said that the images and video were being worked on by someone else, but was unable to say who that would be or what company they worked for. He was also unable to tell them where their photos or videos were.

Judge Chettiar said that it was clear that Bal purposely made his contracts confusing.

“[Bal] deliberately used different names in his dealings with the Rais, creating confusion and possibly a path for him to escape liability, if necessary, by obscuring the true identity of the contracting party,” she ruled.

“The court must denunciate such behavior and deter Mr. Bal for further victimizing others from his unsavory business practices,” she continued, clearly upset at the defendant as she uses language that is normally reserved for criminal trials in this civil case.

The court awarded Kaman and Ramandeep Rai $7,000 for the cost it would take to turn the raw photos and videos into albums and other finished products, and another $10,000 for mental distress. Bal was also ordered to pay $5,000 in punitive damages for a total of $22,000 in penalties for the photographer. In determining the fees, Judge Chettier cited the delay, mental distress, missed opportunities to share wedding memories, and the lack of peace the couple suffered as well as the legal fees that were necessary to bring the matter to court.

500px Spotlight with Roberto Di Patrizi
This crazy light painted silhouette was shot in just a single long exposure
5 Ways to Use the Lightroom’s Brush Tool in 2021
Texture vs Clarity vs Dehaze | In a Lightroom minute
Vaonis Launches the 1050mm, 61MP Hyperia Telescope Camera