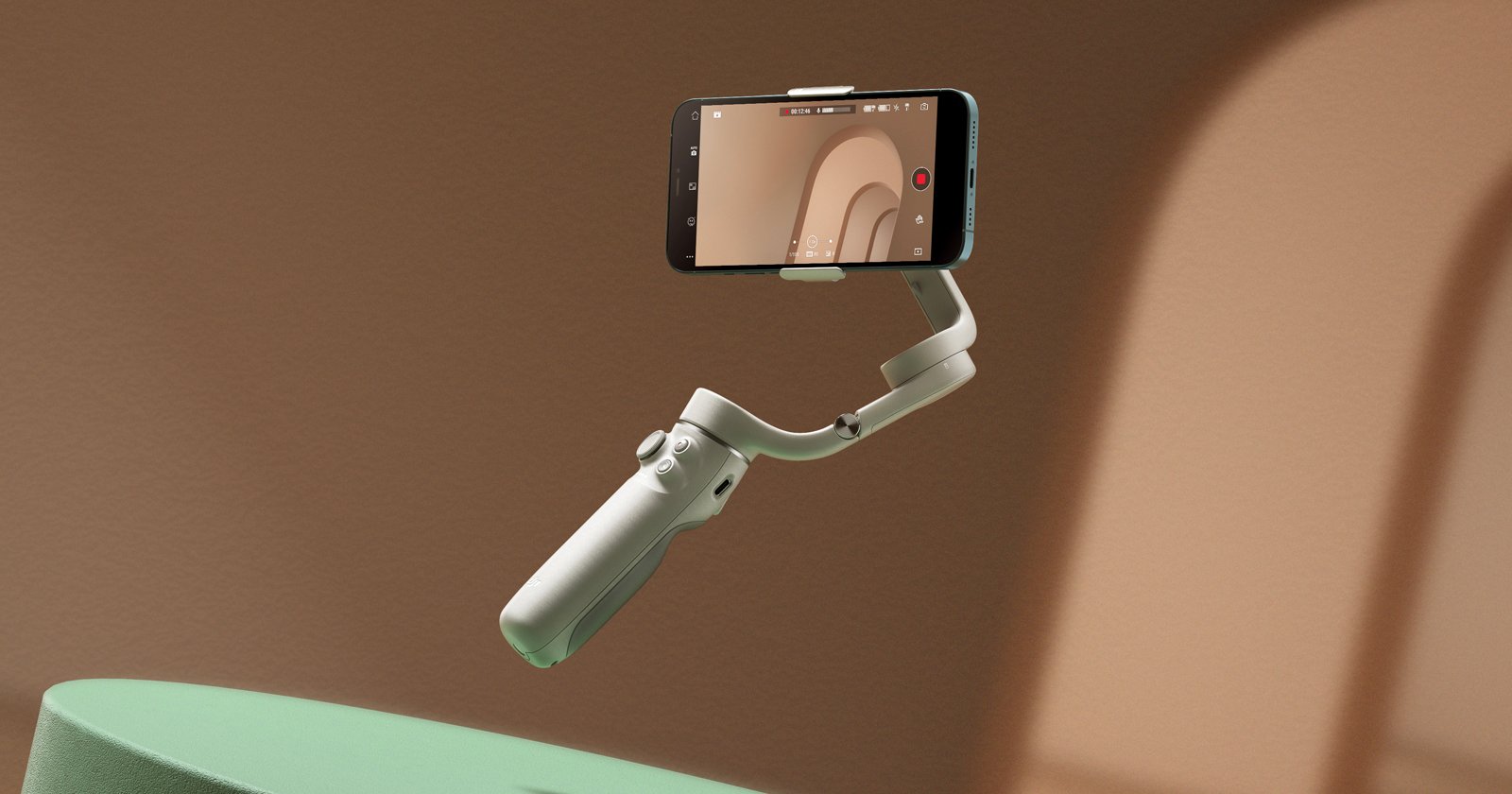 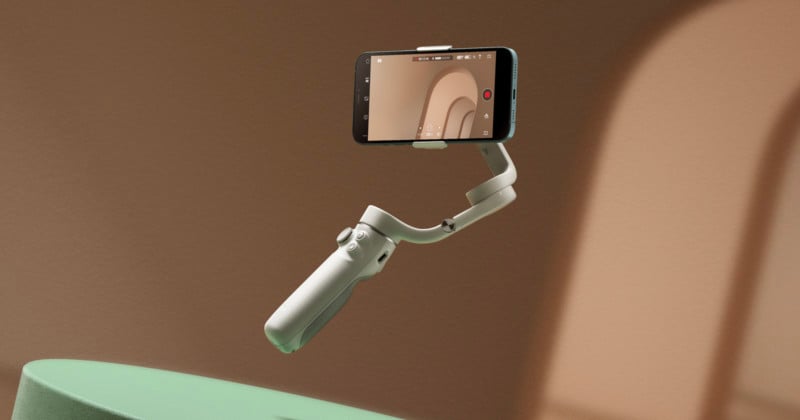 DJI has announced the OM 5, a smartphone-focused gimbal solution that combines aspects of its previous handheld gimbals with a telescoping extension rod to form what might be the pinnacle of selfie stick technology.

DJI says that the OM 5 has been upgraded with a new clamp and compact design that makes it smaller and lighter than any of its predecessors, and that’s before considering it also includes that aforementioned extension rod. In fact, the new design packs DJI’s 3-axis gimbal technology into a body that is one-third smaller than the OM 4 and is “palm-sized” when folded. 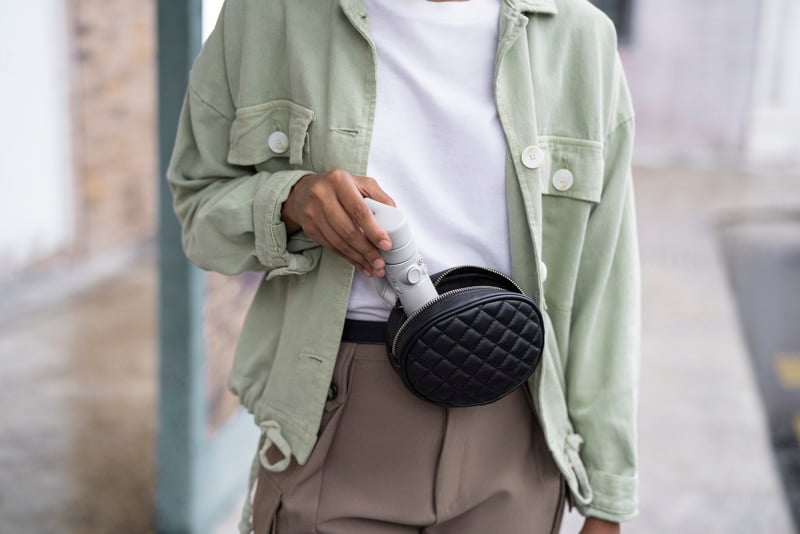 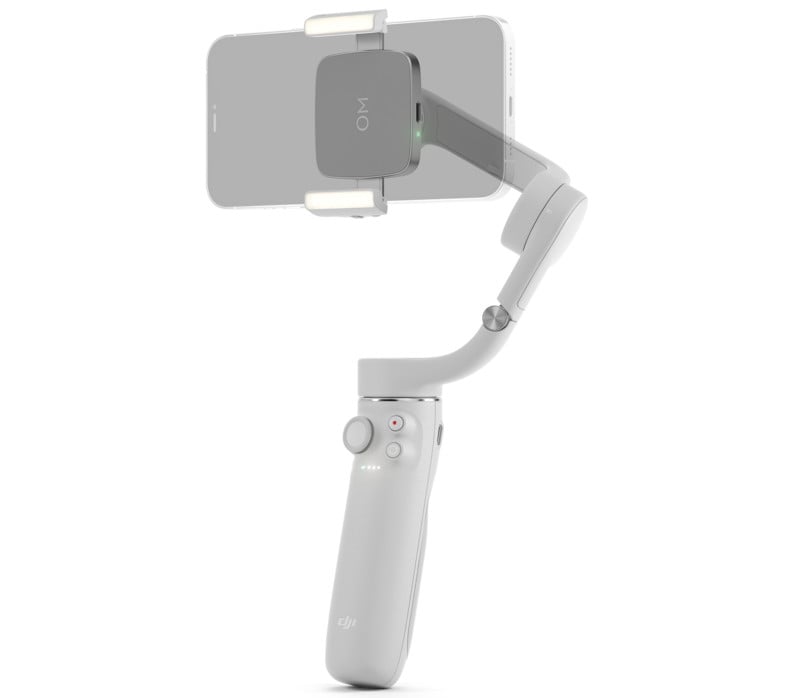 The new clamp goes over a smartphone case, which DJI says petter protects the device and makes it compatible with more models than its predecessor. That built-in extension rod also allows for “dynamic angles,” and DJI added an additional button to the handle so that the OM 5’s core functions are easier to access. 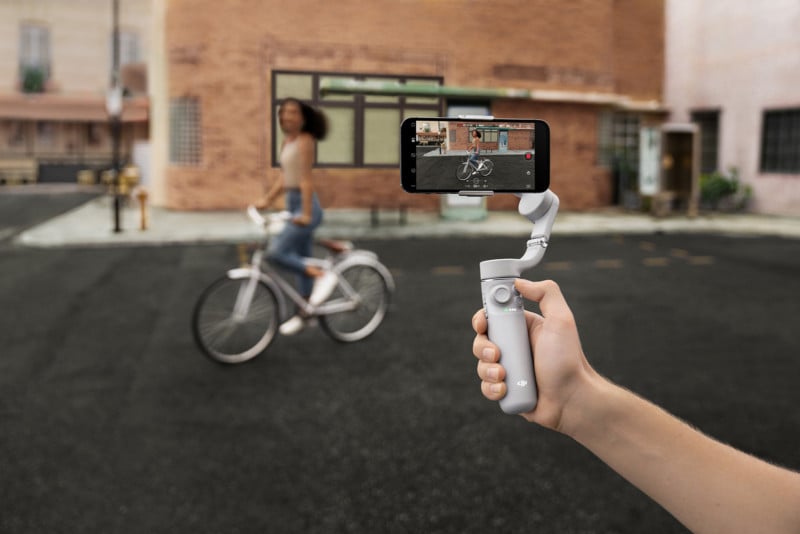 Speaking of core functions, it wouldn’t be a DJI product without multiple built-in features. The new ShotGuides provide up to 30 pre-set shooting tutorials and supports automatic editing and the newly updated ActiveTrack 4.0 supports tracking at up to 3x zoom at five meters per second, and precisely identifies and steadily follows the subject centered in frame. 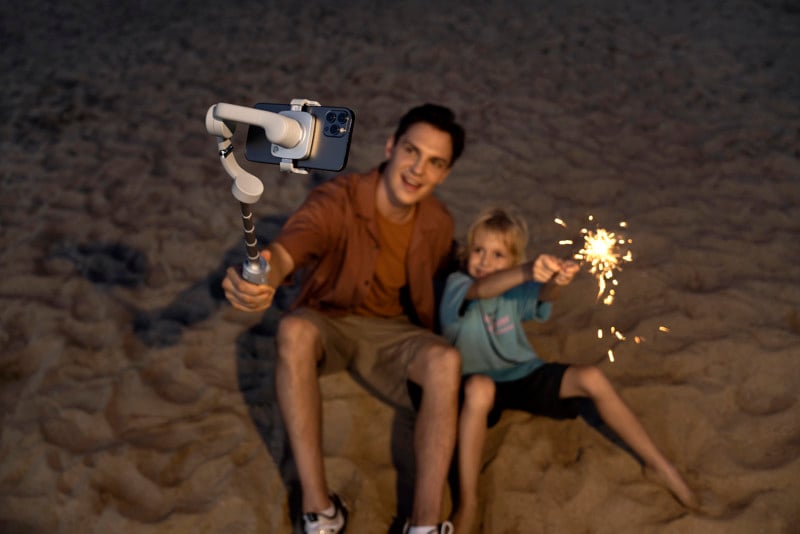 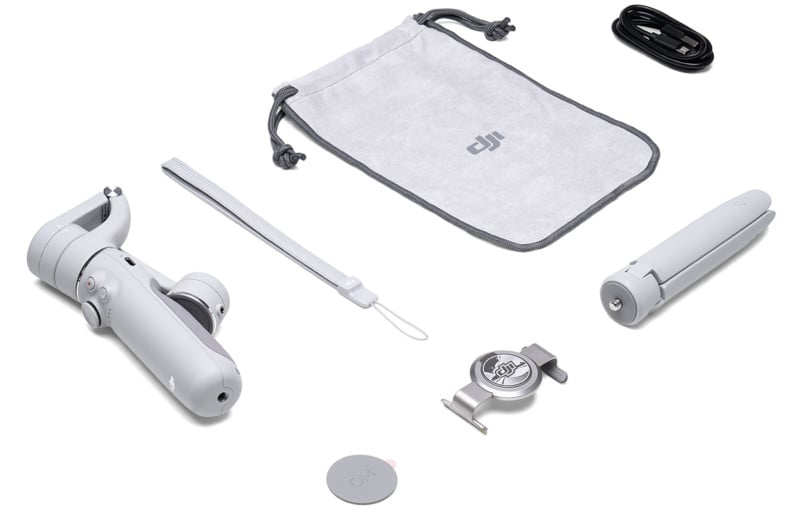 Apple wants to help you pick the right iPhone camera with this video
Unbelievably Easy Way To Turn DAY Into NIGHT In Photoshop
Vaonis Launches the 1050mm, 61MP Hyperia Telescope Camera
Focusing on modern love and romance in commercial photography
My First Digital Camera: A Review of the Sony S70 21 Years Later