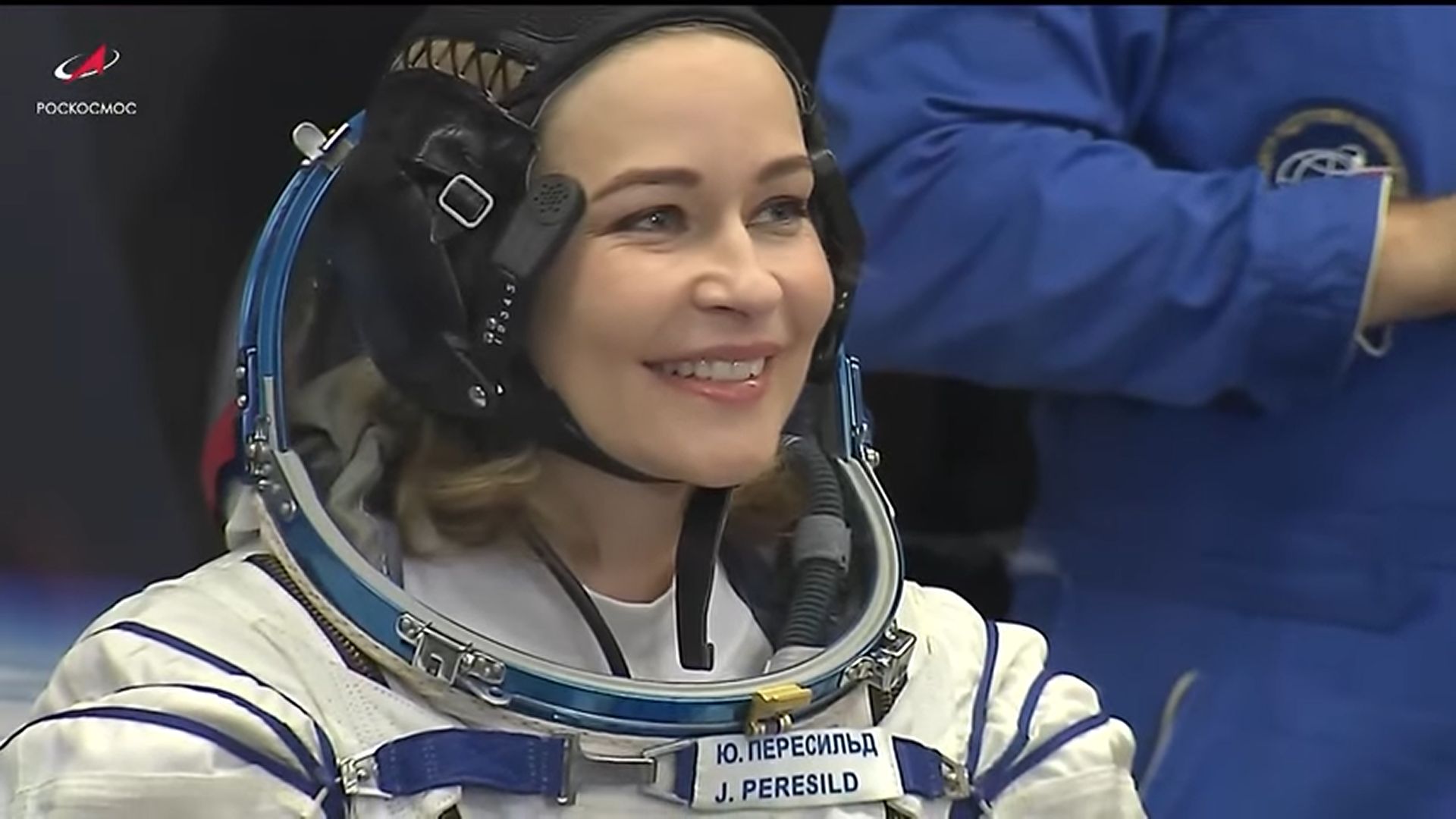 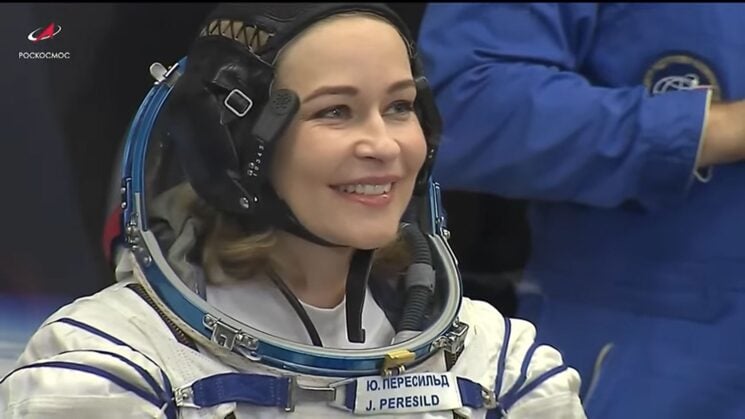 Even though Tom Cruise wanted to make the first movie in space, the Russian film crew beat him to it. Actress Yulia Peresild, director Klim Shipenko, and veteran cosmonaut Anton Shkaplerov recently arrived at the International Space Station, where they will shoot “The Challenge,” the first-ever feature film in orbit.

The trio took off from the Baikonur Cosmodrome in Kazakhstan this Tuesday onboard a Soyuz MS-19 spacecraft and the drama began even before filming. There were some unexpected communication issues, so Shkaplerov took manual control of the spacecraft. This has extended the expected docking time for about 10 minutes, but thankfully, everything ended well.

The Soyuz crew ship hatch to the station opened at 11am ET and three Russian crewmates entered the station increasing the space population to 10. https://t.co/05zsK3fkeH

“The Challenge” follows a surgeon who has to perform an operation on a cosmonaut too ill to return to Earth immediately. Yuliya Peresild was selected for the main role, but it wasn’t only for her talent. She was selected among 3,000 other applicants as she passed the creativity, medical, and physical fitness tests with flying colors.

The arrival of the film crew brought the ISS crew count from seven to ten. Peresild and Shipenko will only spend 12 days on the space station, and their return is scheduled for 16 October. One of the current ISS crew members, Roscosmos cosmonaut Oleg Novitskiy, will join them on their return trip. As for the movie, we’ll wait a little longer on that – it’s expected to premiere in 2022, but no exact date has been given yet.

Great Reads in Photography: October 17, 2021
Sony May Have Just Leaked the a7 IV’s Specs in YouTube Keywords
MindShift Gear Filter Hive Mini Review
5 Reasons You MUST Try Out a Ring Light This Weekend
Master Motion Blur in Street Photography