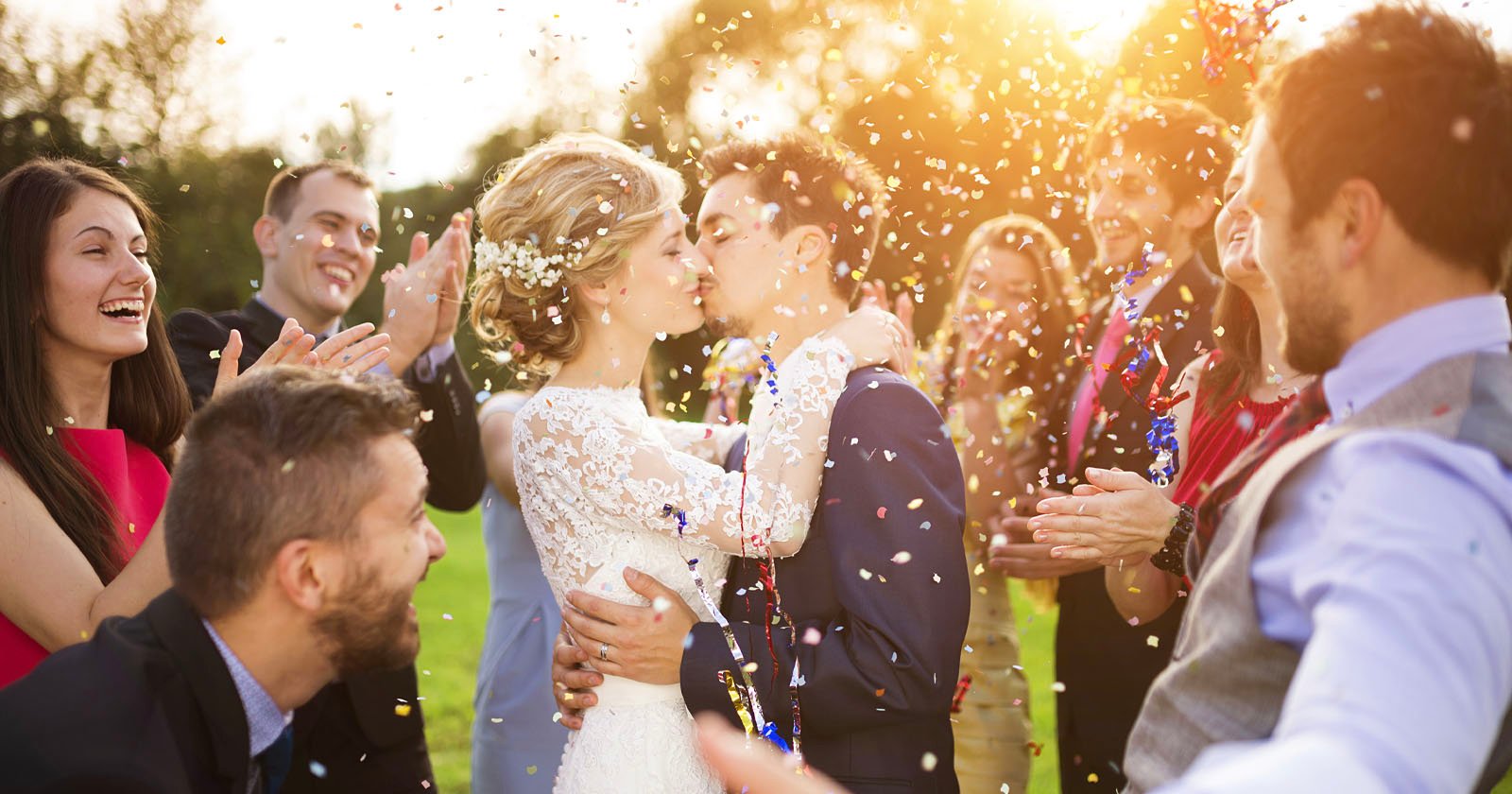 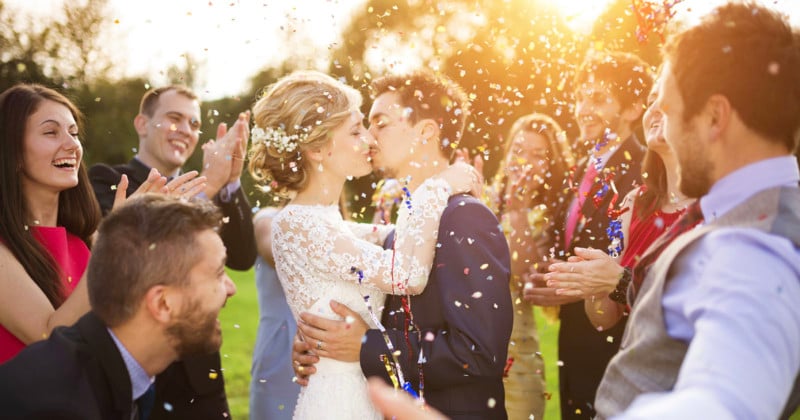 Glasser Images in Bismarck, North Dakota suddenly closed its doors earlier this week, surprising members of its photography team and leaving clients who booked as recently as this month with no photographer and without refunds.

The owners of the company typically will train groups of photographers to shoot and deliver exactly like a particular style to maintain consistency. In these situations, the actual photographer whose name is associated with the company would very rarely shoot projects themselves unless a particular premium is paid by the client.

Glasser Images has more than 60 employees and sub-contractors listed on its website, but according to a former employee of who spoke to PetaPixel, that number was much higher, as some have removed themselves after being notified of the company’s closure.

He also shared how quickly and unexpectedly the business closed its doors: the company shut down suddenly and without warning to anyone, including employees, contractors, or couples earlier this week.

“[They are] leaving literally hundreds of couples with no images,” he says. “I don’t know what to do about it, but it’s a really terrible thing. I’m concerned with the couples who have no wedding photos at this point, when all of those files are sitting doing nothing on hard drives and a NAS in the studios office in Bismarck.”

An emailed notice went out to a select number of the studio’s customers late on Thursday evening in which Glasser Images Owner Jack Glasser blamed the ongoing pandemic.

“The past and ongoing effects from the pandemic have caused irreparable damage that has forced this decision to happen extremely rapidly and immediately,” the email read according to a report from the Bismarck Tribune. “Due to closing, if there is anything paid, we will not be able to provide any refunds,” he wrote. “For this, we cannot apologize enough.”

Valley News Live reports that according to the U.S. Small Business Administration, Glasser Images received a $245,000 paycheck protection program loan in April of 2020 and another $257,500 loan in January of 2021 from Starion Bank to help with payroll, utilities, and rent.

To this point, there have been no major complaints about the services provided by Glasser Images. The closure has left clients scrambling, as some claim to have provided Glasser Images with a deposit for weddings as recently as the last two weeks according to a report from Valley News Live.

“Like how do they do that? I mean there’s so many people’s lives and whether it’s 48 hours, two weeks, two months, two years out I mean, just up and leaving them to find someone else,” Abby Ochoa says, adding that she and her fiance paid Glasser Images $5,000 for engagement photos and a wedding package for that wast to take place in November.

The Bismarck Tribune spoke with another couple, Johnny Thompson and his wife Crystal Brunner-Thompson, who say they aren’t sure if they’ll ever receive the photos they paid for from their wedding in August.

“I’m an only child,” Brunner-Thompson said. “My parents are never going to get to do this again. I have no photos with my parents. I’d never seen my dad get emotional. It’s just stuff you can’t get back.”

The contracted photographers who shot the Thompson wedding say the memory cards and photos from their wedding are housed inside the Glasser facility, which they are now no longer able to access.

Another client who paid Glasser Images for her wedding that is supposed to take place in September of 2022 says she will try and contest the charge with her credit card company now that it is clear Glasser Images won’t be providing the service.

“I wanted to pick a business that I thought was really established just because I’m planning from a distance,” she said. “I have so many friends who used them and had no issue whatsoever. They’re so highly recommended. I feel so bad for brides who have their wedding this weekend. Luckily I’m far out enough that I can easily find a new photographer.”

A new Facebook Group was created this week where anyone affected by the closure of Glasser Images can come together to discuss how they might recover their investments or find new photographers. At the time of publication, the group had over 1,400 members.

Parrell Grossman, the Director of the Consumer Protection Division in North Dakota, says the Attorney General’s office is now investigating Glasser Images. He says the AG has received about 50 complaints in the last day, and believes the number could continue to rise significantly.

Specifically, Grossman referenced a large deposit that was accepted by the company in October and attempts by the company to solicit invoices to be paid in full for a discount in August are among the biggest current concerns with possible consumer fraud by the company, KX News reports. The Attorney General’s office says these are just allegations and the investigation is not complete and could take months.