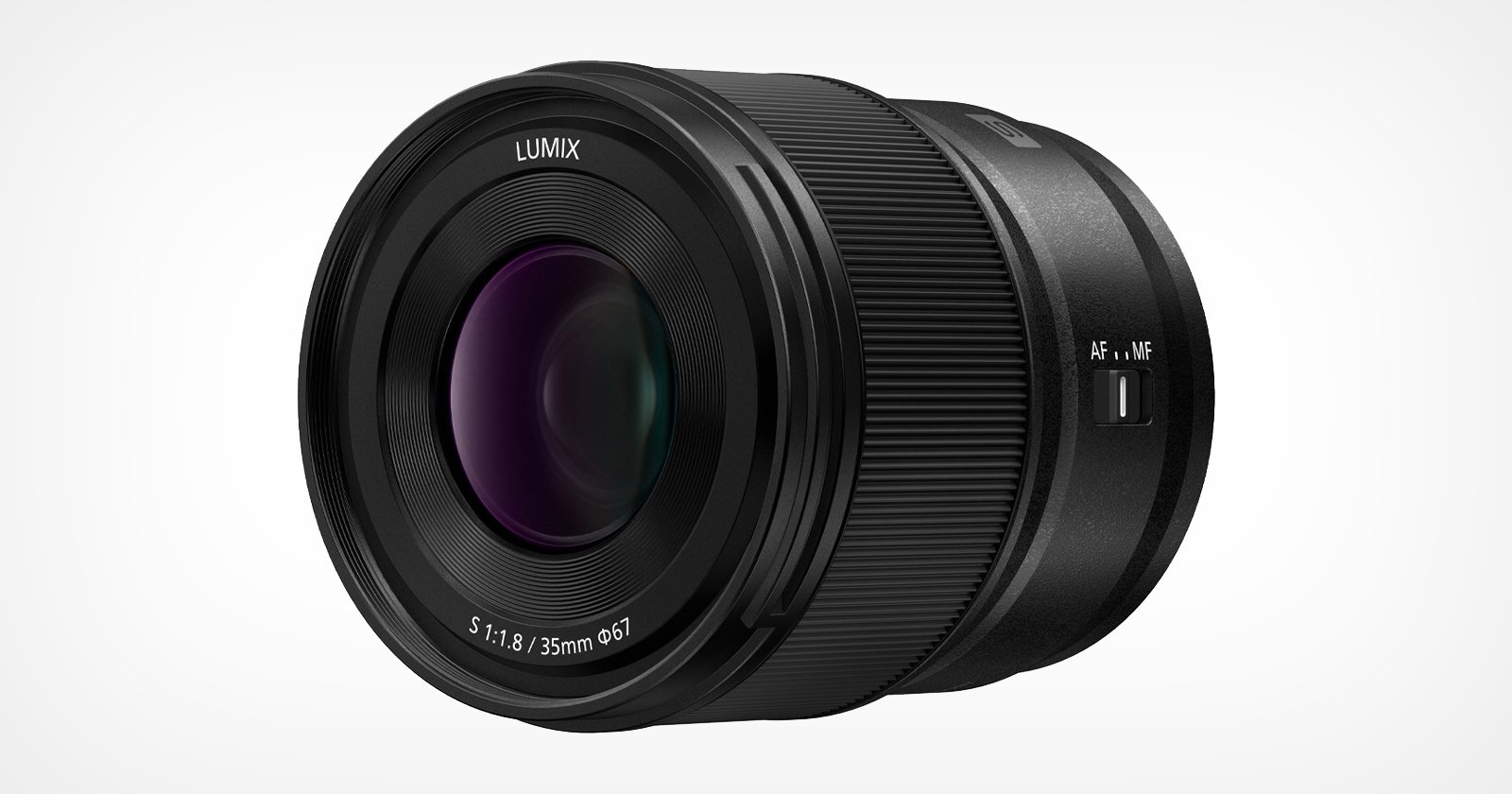 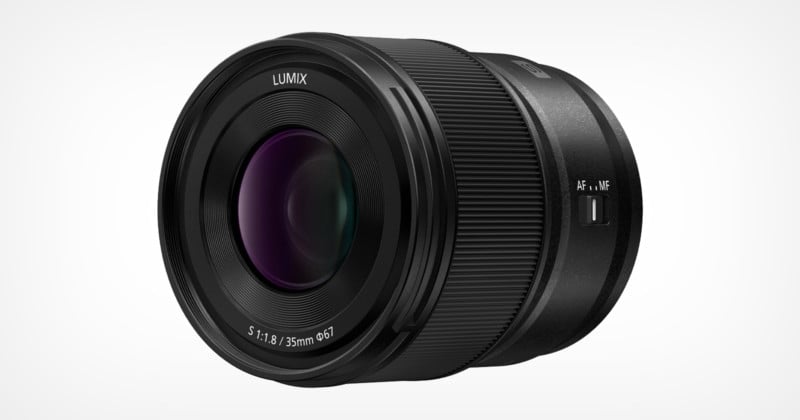 Panasonic has announced a new large-aperture wide prime lens, the Lumix S 35mm f/1.8. This is the fourth of four promised lenses in the f/1.8 fixed focal series that also features an 85mm, 50mm, and 24mm, all announced in the last year.

The 35mm f/1.8 shares a center of gravity and front filter size (67mm) with the other three lenses in the series to allow for the easy ad quick exchange of them with minimum balance adjustments required, which is particularly useful when the cameras are mounted on a gimbal. Lightweight and compact, the lens weighs 295 grams (10.4 ounces).

The new lens is constructed of 11 elements in nine groups, which includes three aspherical elements and three extra-low dispersion (ED) optics. Panasonic says that the inclusion of the three aspherical elements helps the lens realize “high descriptive performance” as well as render beautiful bokeh, which the company says is a feature found on all four f/1.8 lenses in the series. The note on bokeh is likely aided by the nine-bladed aperture diaphragm. The ED lenses are designed to suppress chromatic aberration. The lens has a close focusing distance of 0.24 meters (about 9.4 inches).

Panasonic says that the autofocus motor combined with a Panasonic camera’s “high-speed, high-precision” contrast autofocus system with the sensor drive at a maximum of 240 frames per second. In non-linear settings, Panasonic notes that focus is shifted with a variable amount according to the rotation speed of the focus ring, while focus is shifted with a designated amount according to the “rotational quantum of the focus ring” for the linear setting. Finally, the company says that sensitivity, or the amount of focus shift per rotational quantum, can be selected from 90 to 360-degrees by 30-degrees to enable intended focus operation.

As expected of a Panasonic lens, the 35mm f/1.8 is designed to excel at video recording, and Panasonic says that it effectively suppresses focus breathing, a problem it notes is common among many interchangeable lenses designed for still photography. It also has a micro-step aperture control that it says allows it to smoothly change exposure. 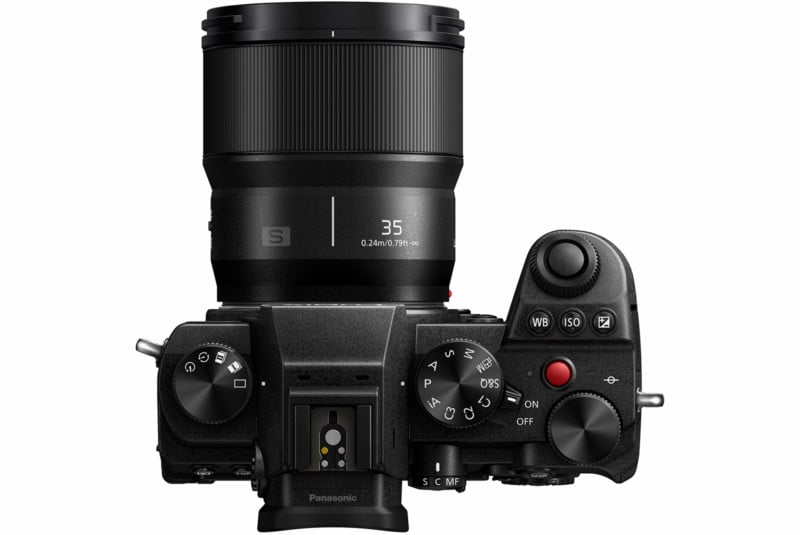 You can now shoot true RAW video with your smartphone thanks to open source app MotionCam
Back to work: The shifting visual of the “modern office” within commercial Licensing
How to Make Your Tripod More Stable
Digital camera popularity is on the rise in China with live streaming expected to grow 400% by 2025
Godox’s third generation of “Quicker” QTIII series strobes bring LED modelling light and more efficient bulb design