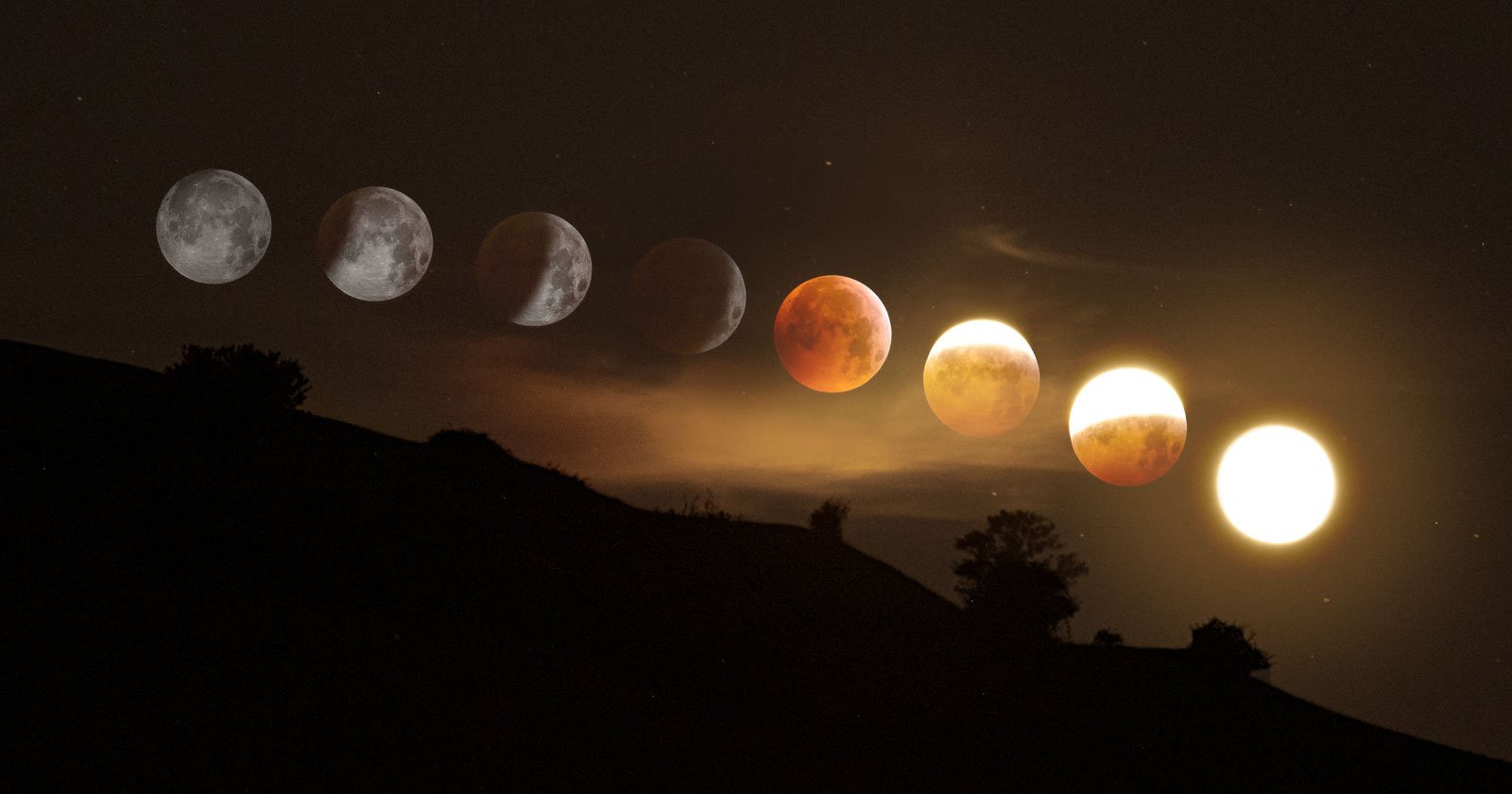 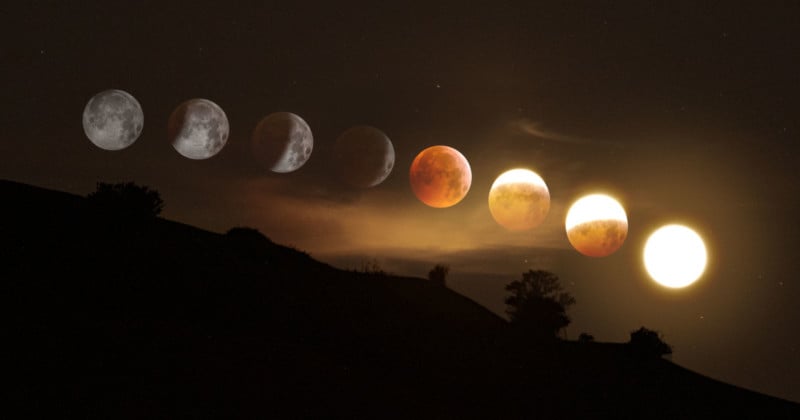 Tonight, a lunar eclipse that coincides with the Beaver Moon will result in 97% coverage and will last around 3.5 hours, making it the longest-lasting in 580 years.

The eclipse will occur tonight, Thursday November 18, and continue into the morning of Friday November 18 and is visible from a huge range of locations across the globe. Thanks to its long-lasting 3.5 hours, there will be plenty of time to frame and photograph the event, too.

How to Prepare to Photograph the Lunar Eclipse

While the eclipse’s path will cover a large swathe of the globe it won’t be visible to all. North and South America, Canada, Australia, Eastern Asia, and the Pacific Region will be able to view the lunar eclipse if the moon is above the horizon and there are clear skies.

To find out where the moon will be rising and setting in your location, have a look at your location on TimeandDate and be sure to check your weather using an online forecaster such as AccuWeather to ensure clear skies. If you want to shoot it against the horizon or near a tall landmark, this can enhance the perceived size of the eclipse but you should use an app such as PhotoPills to track direction and elevation to aid composition.

No special camera kit is required for capturing the beaver lunar eclipse, and almost any camera with a telephoto lens above 150mm will work. That said, a focal length of between 300-500mm is better for getting in close and preserving detail. Longer focal lengths still will improve the ability to fill the frame with the eclipse, which can be achieved either by mounting the camera to a telescope or attaching a teleconverter (extender) to a telephoto lens. However, if you want to make an environmental composition and shoot a multiple exposure photo in a nice location, then a wide-angle lens of between 24-50mm will work perfectly.

Lunar eclipses can only happen during a full moon as the moon moves into the Earth’s shadow. While a full moon can be really bright which would enable some photographers to shoot it handheld without blurring, a lunar eclipse is actually very dim by comparison, so a tripod is a must for this shoot. You won’t require any kind of filter to photograph the lunar eclipse but a remote shutter release may help reduce camera shake but an exposure delay mode, or self-timer will work just as well.

Camera settings will vary depending on the focal length of the lens used. Generally, a wide aperture such as f/2.8 or faster is required in order to maximize the amount of light that will reach the image sensor. ISO should be kept as low as possible to reduce image noise in the final shot; use ISO 400 to start and adjust from there. For shutter speed, start at about five seconds in order to achieve a good exposure without risking blur caused by the motion of the earth or moon. This will change though, as wide-angle lenses are capable of using longer shutter speeds and telephotos will require shorter exposures due to the movement of the moon through the sky; for example, a five-second exposure at 500mm will cause motion blur.

If you plan to take multiple exposures in a fixed position (for example, in order to make a composite photo that tracks the moon across the sky), then care should be taken to avoid overexposing the full moon on either side of the eclipse while also maintaining a bright exposure during the eclipse phase. This can be done by adjusting either shutter speed or ISO. Aperture can be changed, but it will affect depth of field so take that into account when compositing multiple exposures into one image, especially when including something like a foreground element. Additionally, you are most likely not going to want to adjust the aperture since, as mentioned, you’ll want it to be wide open to allow as much of light to hit the sensor as possible.

Steve McCurry’s Afghan Girl given sanctuary in Italy following Taliban takeover
How to Take Better Photos of Trees and Forests
Digital camera popularity is on the rise in China with live streaming expected to grow 400% by 2025
How to Make Your Tripod More Stable
Back to work: The shifting visual of the “modern office” within commercial Licensing