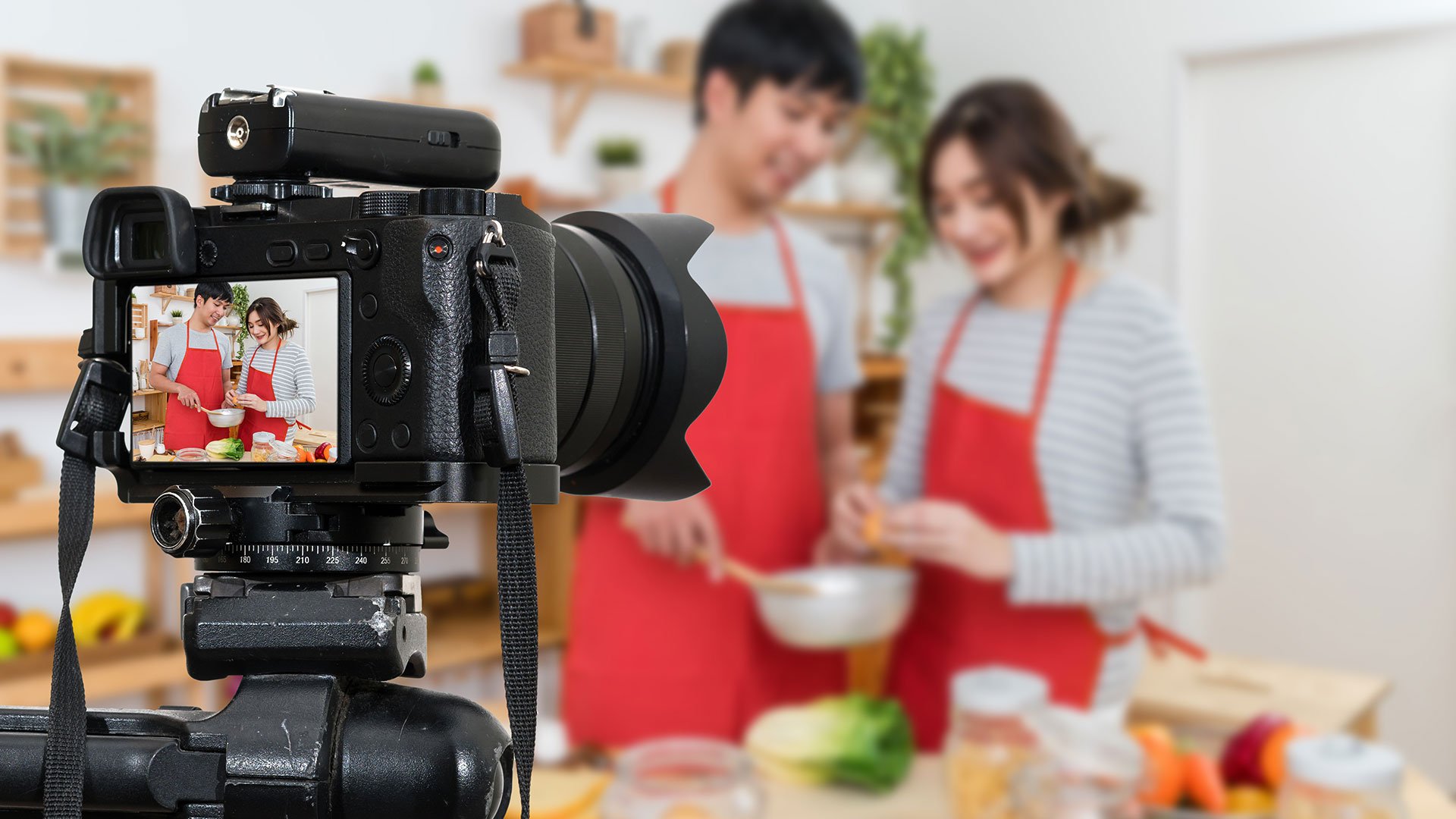 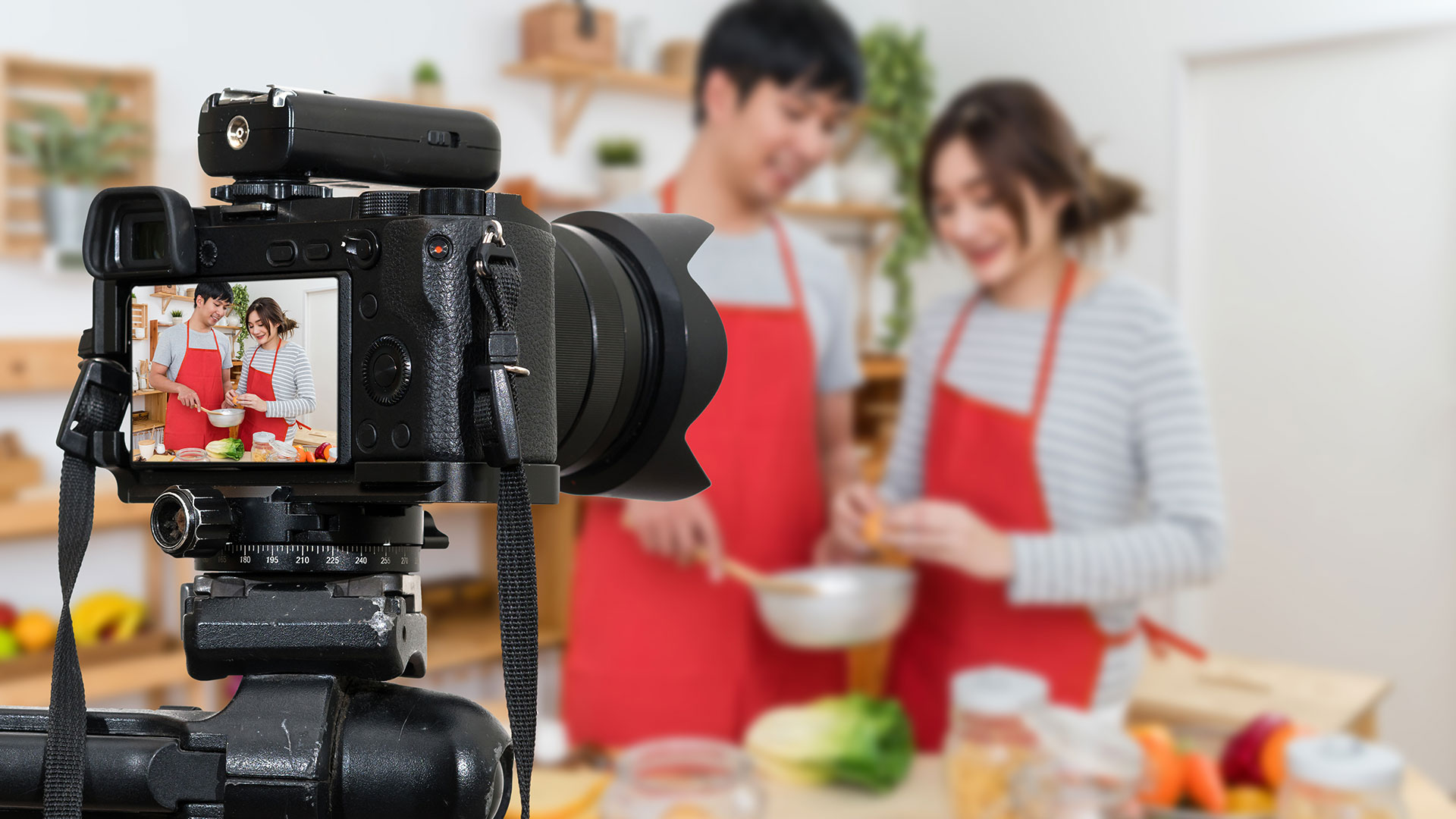 An article on the Japanese website Nikkei is claiming that the popularity of digital cameras in China is on the increase. According to the Google-translated version, sales of digital cameras have increased due to a seemingly unlikely suspect. What has historically been the downfall of dedicated cameras, smartphones seem to be the cause. Deficiencies in smartphones that can only be overcome by DSLR and mirrorless cameras have resulted in about a 20% increase in sales over the previous year.

They also say that live streaming is also expected to grow to five times its current size by the year 2025 and that the demand currently far exceeds the supply due to logistics issues as a result of the coronavirus situation, causing prices to remain high.

The rapid growth of livestreaming in China has led to the revival of digital cameras. In recent years, it has been pushed by smartphones with improved camera functions, but since the texture of the products introduced in live commerce and the facial expressions of the explainers influence sales, the number of cases where cameras are used for shooting has expanded, and demand has increased this year. It is said that it increased by about 20% compared to the previous year.

“The supply has not caught up with the special demand for cameras in China.” Toshiyuki Ishii, Executive Vice President of Canon China, confesses. Due to the stagnation of international logistics due to the corona stagnation, there is a shortage of goods, and the transaction price in the Chinese market remains higher than the list price.

It’s interesting to see the uptake in dedicated digital cameras in China, given how much of a role smartphones play in the lives of your average person in that part of the world today. But as user needs have become more demanding, so too are the requirements for the cameras they use. The humble smartphone camera might still have usurped the average point & shoot for making snapshots of our daily lives but for more serious work, a more serious camera is still required.

An increase in sales of 20% might not sound like a lot, but the fact that it’s going up at all may signify a big shift going forward. With the number of new live streaming video switchers and other products that have come on the market over the last few years from companies like Blackmagic, Feelworld and Yololiv, not to mention the popularity of live streaming on platforms such as YouTube, Twitch and even Facebook increasing in general, I think it’s something that will only become even higher in demand over the next few years.

Let’s just hope that the supply can start to keep up with the demand at some point soon and that the increased sales will help to drive costs back down.

Leica Unveils the M11: A 60MP Rangefinder with ‘Triple Resolution’ Tech
Profoto B2 Long-Term Review: A Small Flash That Punches Above Its Weight
How to Downgrade a Canon Camera’s Firmware to a Previous Version
Nikon, Panasonic Absent from Japan’s Best Selling Cameras of 2021
Are the Megapixel Wars Really Over?