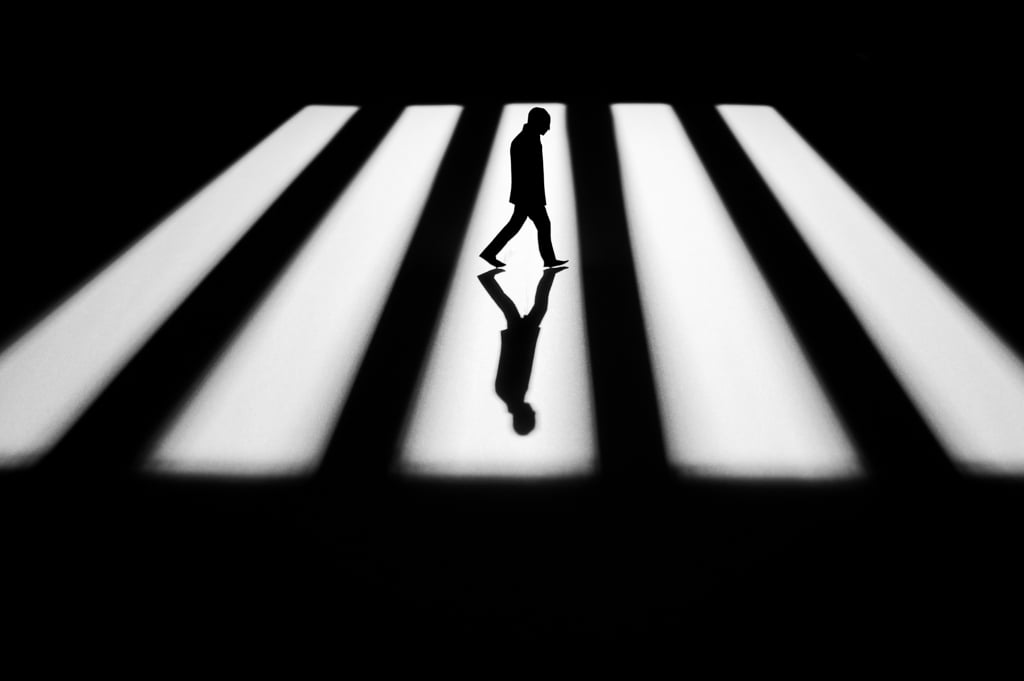 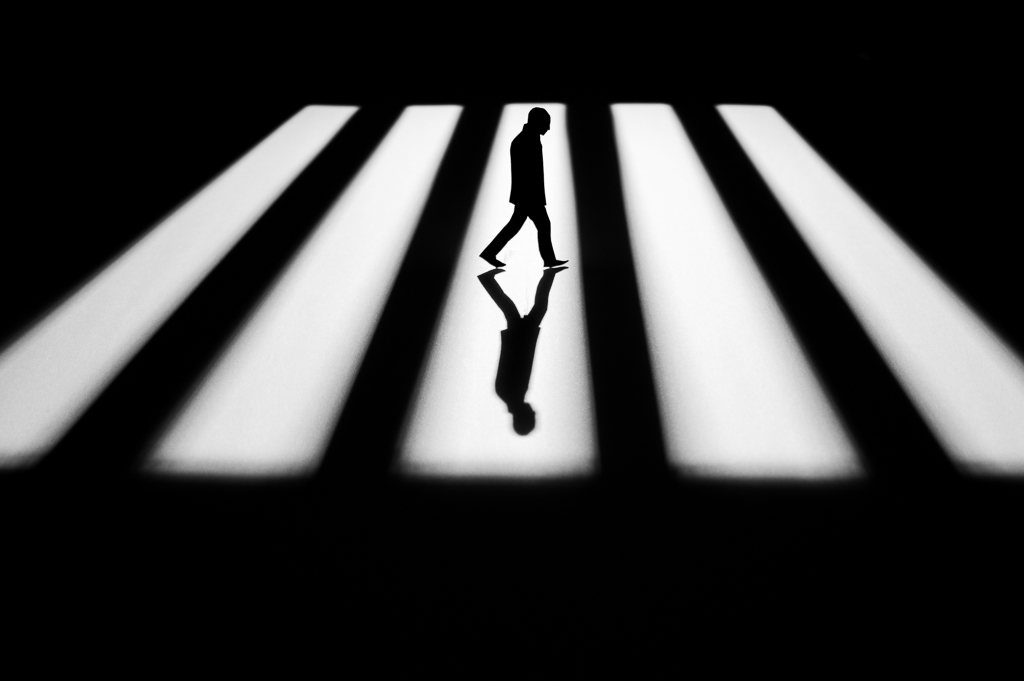 Sometimes we see something that makes you stop scrolling, sit up, and take note. That is exactly what happened when we saw these dramatic silhouettes shot by photographer Jennifer Arce from Florida. We caught up with Jennifer to find out how she created these because all is not what it seems.

Jennifer says it all started back during the Covid-19 quarantine period where she, like most of us, was spending more time than usual scrolling through social media. She was especially drawn towards black and white images, and vividly remembers an image that left her mesmerized.

“It was a black and white photograph of a place located in London,” says Jennifer. “It was a museum or a library with huge windows and spectacular hard natural light. I immediately thought about how lucky that photographer was to find a place like that one.”

Before the pandemic, Jennifer had scouted her local area in Miami extensively so she knew that there was no building in her vicinity that would create the same effect. Undeterred and armed with nothing more than some paper, a Nikon Z6 with a 24-70 mm lens, a Youngnuo Speedlight and her home studio, Jennifer set about making her own series titled ‘Silhouettes’.

In order to create the images, Jennifer had to make her own DIY GOBO or cucoloris. First, she printed and cut out some silhouettes of people that she found online, making them blacker with a marker pen. She then glued a paper clip and toothpick to the figure to help it stand up.

“For the GOBO, I used a piece of blackboard I had and cut straight lines on it,” Jennifer explains. “I made two of them—one with just one line and another with several lines. I held the GOBO with the help of a light stand and a clamp. I used white cardboard as a background and the Speedlight as the only light source placed behind the GOBO.” That way the light was as hard and direct as she could get in order to create the beautiful harsh shadows.

Jennifer says that the post-processing was incredibly simple. “That’s something I loved about black and white photography! You don’t have to pay attention to other distractions but just to the highlights and shadows,” she adds. First, she converted the image to black and white in Lightroom. Then Jennifer increased the contrast, decreased the shadows, and played with the white and black sliders. Finally, the image was taken into Photoshop to remove the paper clip/toothpick.

Jennifer says she still wants to visit the original location that inspired this series, but for now, she is very happy with the results. Four of these images were nominees in the International Spider Awards this year, with two of them receiving an Honorable Mention.

Jennifer says that “the biggest takeaway from this was that I don’t have to travel and spend a lot of money visiting an exact place to create an image that I have in my head. I can make any scene and lighting in my own home!”

With a little creativity and ingenuity that is entirely true. Does this project inspire you to create your own silhouette images?