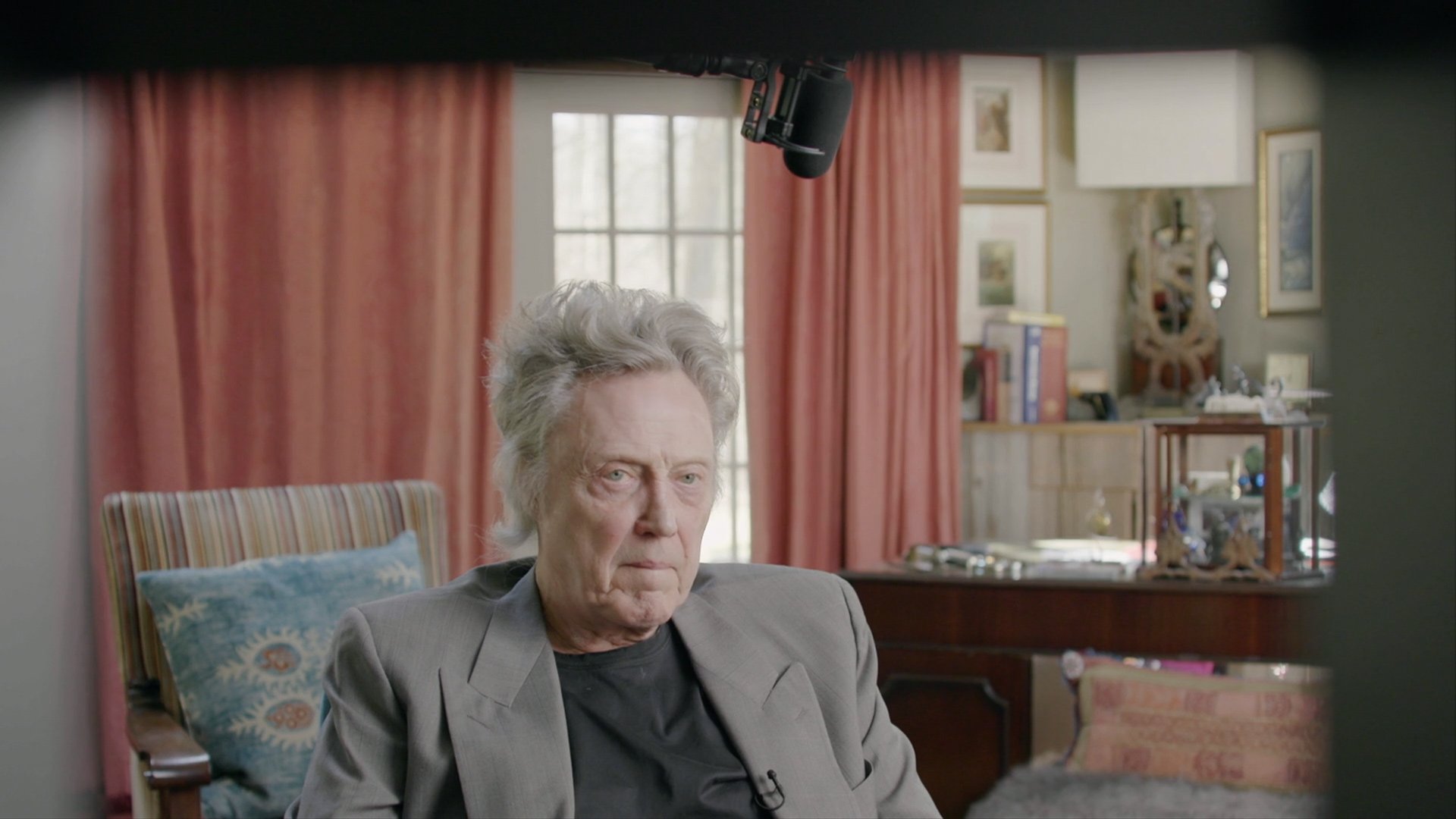 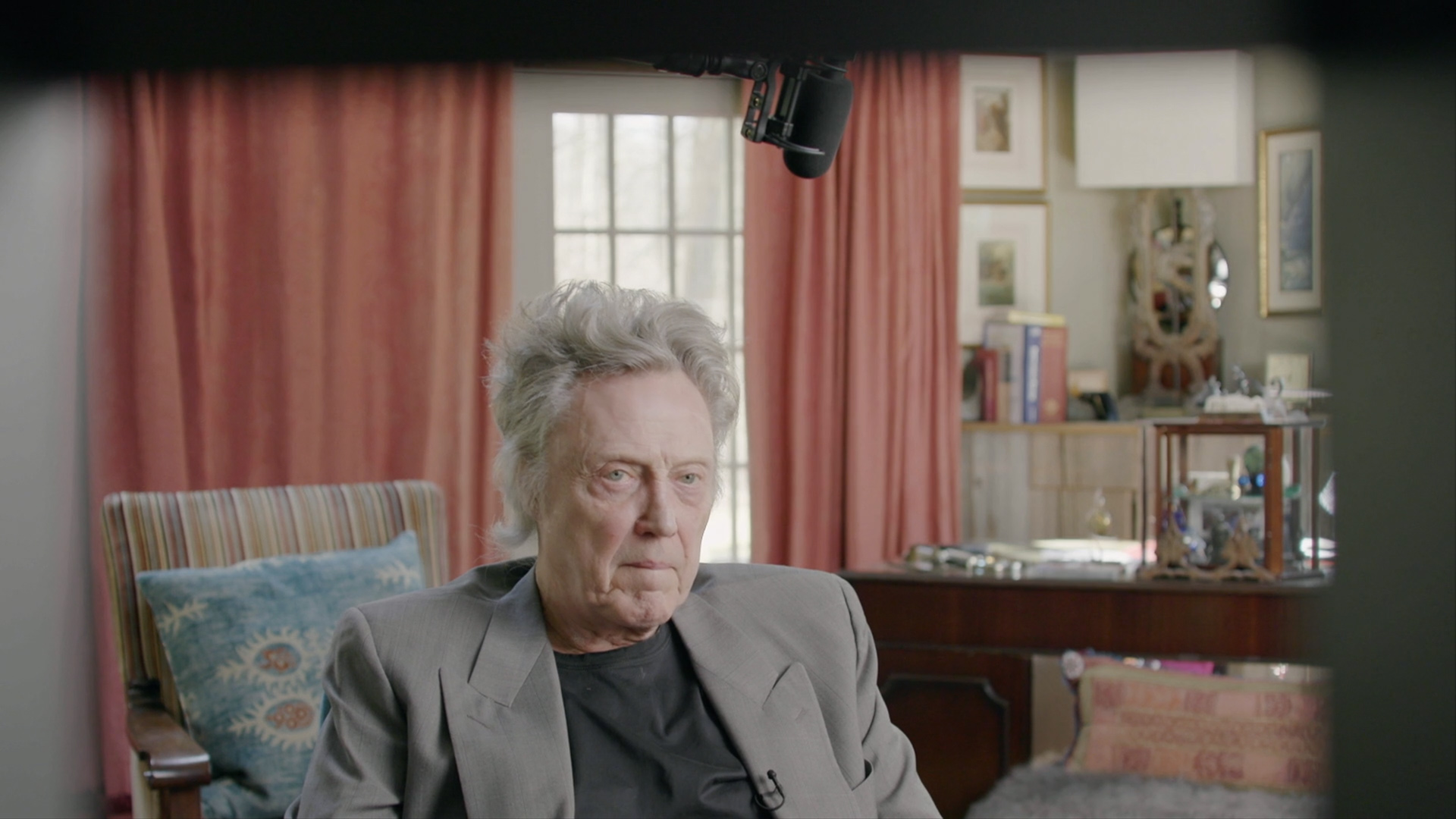 Room tone is literally how the name sounds. It’s a recording of the room’s tone. Its background noise. What’s going on when people are quiet. It’s the hum of the air conditioning unit, the hum of a PC fan whirring away in the background, the dull roar of traffic driving by outside the window. It’s used to help fill in the background of silence and audio dubs recorded elsewhere in a clinically noise-free studio as well as help to transition audio from one scene to another.

It’s one of the most boring parts of filmmaking, visually speaking, but The Criterion Collection made a short film out of it anyway. Called The Gift of Room Tone, this almost three-minute video shows people doing what they do when told room tone needs to be recorded. While the video below shows quite a few relatively unknown faces, it also includes some popular famous ones like Christopher Walken, Martin Scorsese, Frank Oz and Jake Gyllenhaal.

The footage was compiled by Criterion editor Daniel Reis, who says the idea came to him at the start of 2020, and each clip comes from interviews the company has conducted that were published this year. It’s a very interesting video, purely because of the way each person reacts differently to the whole idea of recording room tone. It’s a fascinating insight into who they are as people when even though the camera is rolling, they know (or at least think) the footage will never be seen.

As Daniel himself says:

Capturing room tone requires our interview subjects to sit quietly for thirty to sixty seconds, and of course when you ask a bunch of people to do the exact same thing, they’ll all end up doing it differently. As you’ll see, some are very playful while others are more meditative; some close their eyes, and some look around the room or check their phones.

He was inspired for this project by Magnum portrait photographer Philippe Halsman. He shot over 100 covers for life magazine in the 1950s and ’60s. At the end of each session, he would shoot a photo of that subject jumping, believing that it showed them more as themselves and less as the public persona they typically project. He even managed to get subjects such as the Duke and Duchess of Windsor, Marilyn Monroe, Salvador Dali and then American Vice President, Richard Nixon.

Unlike randomly jumping in the air, though, capturing room tone is a vital part of any film production where location dialogue is required. It’s used to cover up cuts and edits, bits where you’ve clipped out “ums” and “ahs”, cut between takes or had to re-record audio in a clean studio to dub over a line that was flubbed during the actual main recording. Recreating that room tone is pretty much impossible in post without having a recording of the original to put behind your new sound. So, room tone is required to be recorded. And also unlike asking your subjects to randomly jump at the end of a session, there’s nothing extra required here. It was footage that they’d shot anyway.

Capturing room tone is essential for video, regardless of whether that video is a Hollywood movie or a vlog for YouTube. And it’s not limited to just “rooms” either, despite the name. It can be just the general environment noise if you’re shooting outdoors, too. If you’re not shooting room tone yet, consider starting. Just wait 30 seconds after you hit record before you start speaking. It’ll make your life a lot easier in the edit!

The importance of capturing room tone aside, it’s intriguing to see what people come up with from footage that was never thought to see the light of day.