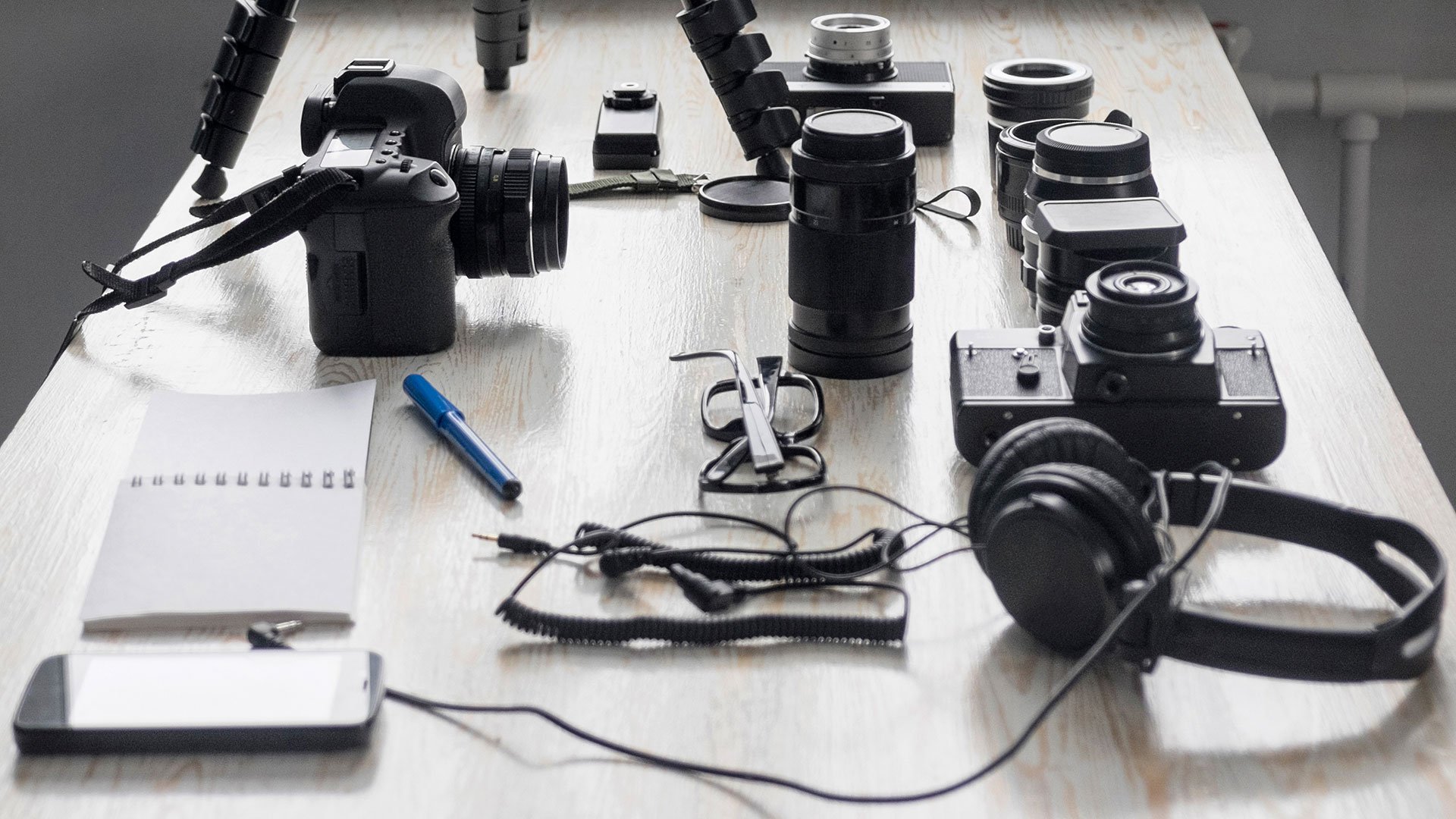 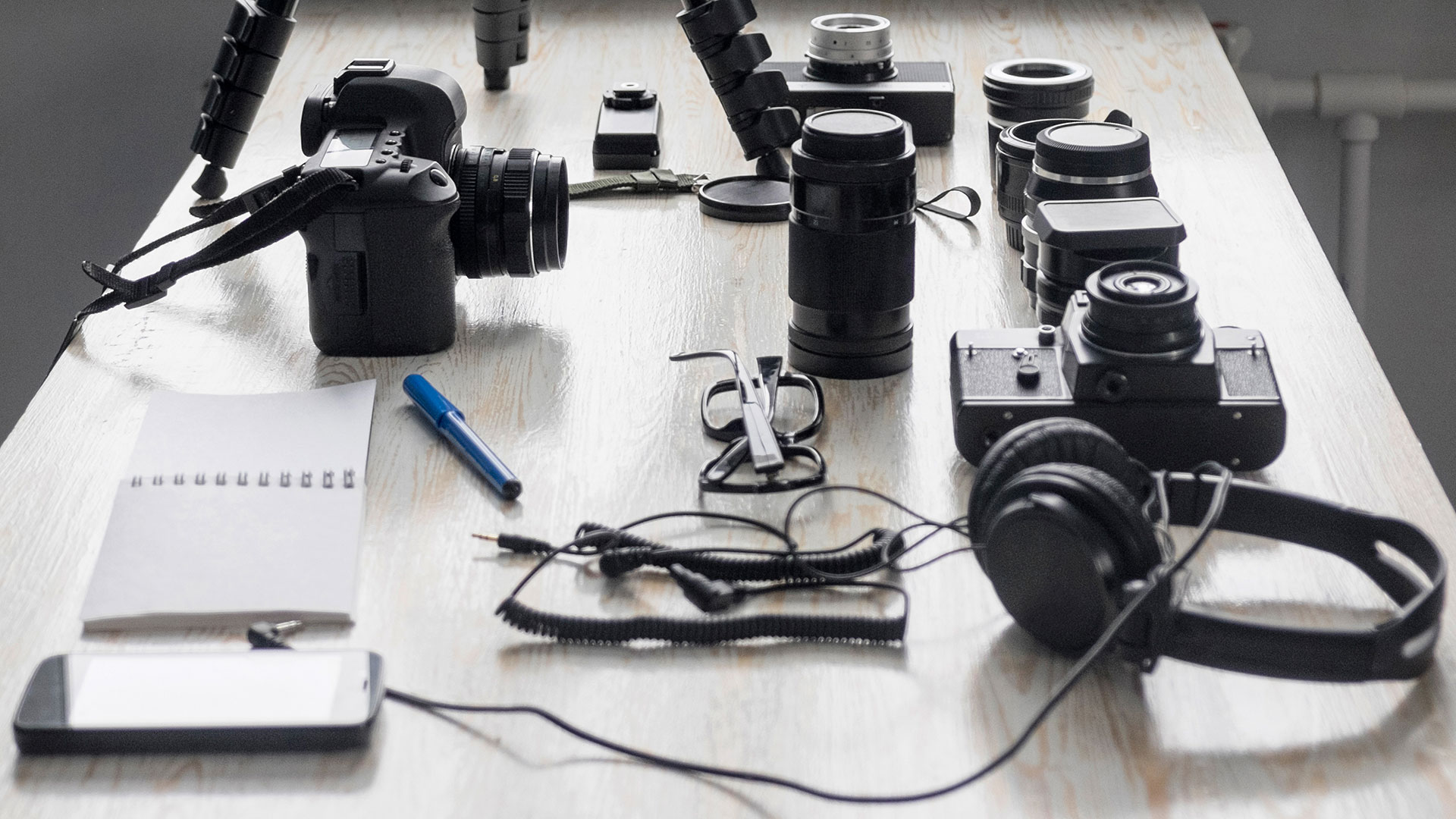 MPB, the world’s biggest retailer of used photography gear recently took a survey on unused tech in people’s homes. I mean, it makes sense, they’re a used good retailer, so they want to know how much potential inventory is out there. Despite having a presence in both the USA and the UK, MPB’s survey only covers the UK, but their research states that 53% of adults in the UK have a camera they don’t use.

According to their survey, 83% of UK adults have at least one piece of unused tech in their home and almost two-thirds of adults have never sold their old tech when they no longer need it. When it comes specifically to camera gear, the average value of unused kit is £293.50 (~$360). Extrapolated out to the population as a whole, that equates to a whopping £19 billion or around $23 billion.

When I sit and think about the photographers I know, many of them are sitting on a few grand’s worth of gear they don’t use often – or haven’t used for several years. I have to admit, I’m guilty of this one, too. Northern Ireland, though, has the most unused cameras per person than any other UK region, with 66% having one or more unused cameras with 12% having at least three cameras doing nothing.

Almost half of the respondents believe that they wouldn’t get enough money for their used devices to justify selling them, so they haven’t. 78% said that they haven’t sold any of their unwanted devices in the last ten years. Gen Z and Millennials are reportedly the biggest hoarders of tech, though. 53% say they have at least 10 unused gadgets in their home, with 22% of them stating that they haven’t sold their unused tech because it holds “sentimental value”.

I don’t know about you, but I’d say I’m probably “above average” when it comes to the value and quantity of unused tech I own – and especially camera gear. My problem is, they often really do end up being useful again at some point. I retired a Nikon D300, a D300s and two D7000 bodies in 2016 and 2017. They sat on a shelf gathering dust until 2020 when all four of them came back out of retirement for shooting timelapse. After all, their stills resolutions are all higher than 4K and I didn’t have to buy anything new, so why not? Still, I probably could stand to lose some kit, I suppose.

While MPB’s survey was limited to the UK, if this same trend extrapolates out around the world, that’s a lot of tech sitting there doing nothing that could potentially be not only put to good use by somebody but make you a little money in the process. I think I’m definitely going to have to start sorting through all my kit to see what I can get rid of. How much camera gear is sitting in your house wasting away?

Check out the rest of MPB’s research here.

Ancestry.com Now Lets You Automatically Colorize Historical Photos
‘Season’ is a New Free-Roam Photography Game Coming to PlayStation
How OM Digital Torture Tests its Weatherproof Cameras
Inside the Cockpit of an F1 as it Roars Around the Monaco Racetrack
Marcus Yam: From Aspiring Astronaut to a Pulitzer Prize in Photography