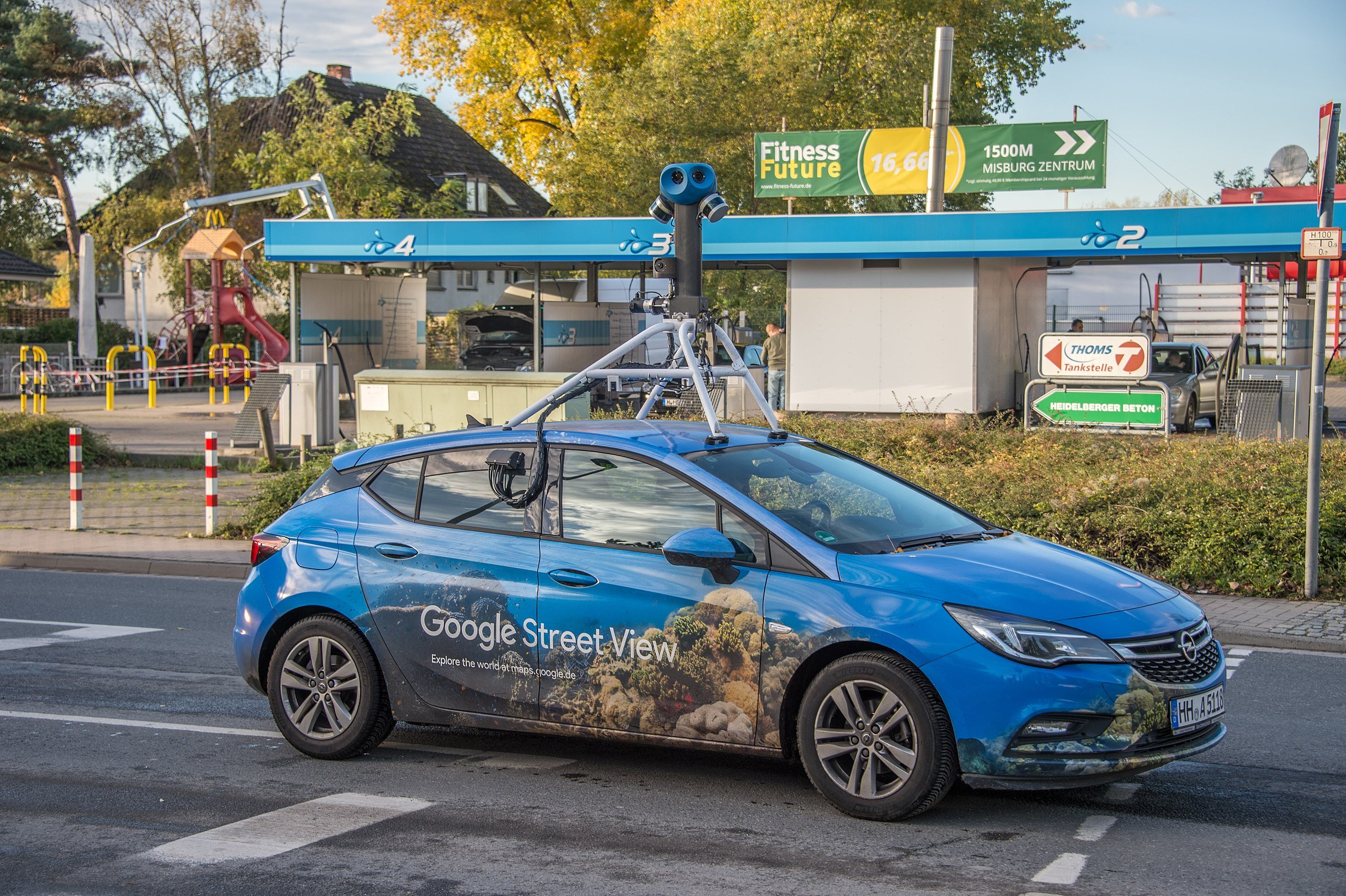 To celebrate Google Street View’s 15th birthday, the tech giant has rolled out its historical Street View imagery to mobile after it was previously only available on desktop.

The company also unveiled a brand new compact and lightweight camera system. This new camera weighs less than half of the current Google Street View cameras and is more customizable. 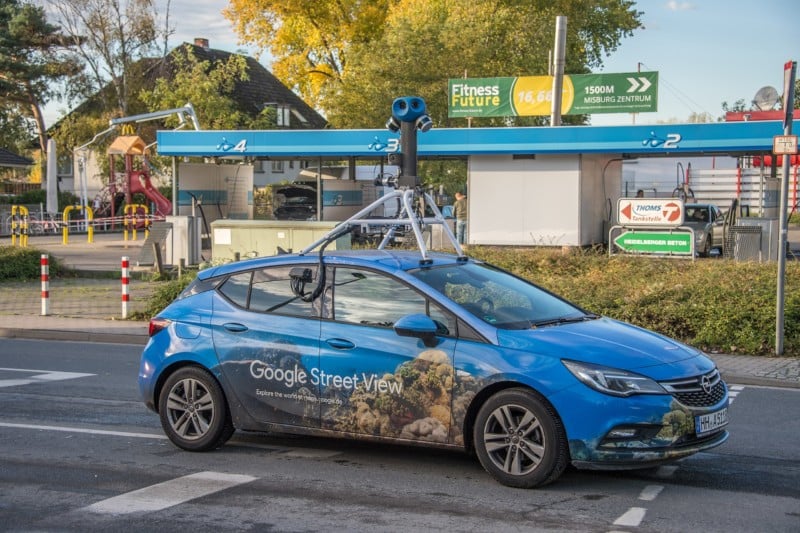 Google Street View launched 15 years ago and during that period it has collected over 220 billion photos in over 100 countries and territories. While the idea of a “street” often means roads and therefore car-mounted cameras, Google Street View has gone well beyond the beaten path to provide photos and views of locations that can only be reached by foot.

“Street View is all about capturing the world as it changes, and it’s also a powerful way to reminisce about the past. Starting today on Android and iOS globally, it’s now easier than ever to travel back in time right from your phone,” writes Google on their blog.

“Browse each of the images to see a digital time capsule that shows how a place has changed — like how the Vessel in New York City’s Hudson Yards grew from the ground up.”

Google has only just begun rolling these new features out, so some users may have to wait before they have access to them.

Google Street View’s historical imagery is a fascinating tool that allows people to see what their home, workplace, or favorite location looked like a decade or so earlier.

Google Earth already offers the chance to see what a landscape looked like more than 15 years ago thanks to satellite imagery, and the Street View historical feature could prove to be an extremely valuable tool in the future.