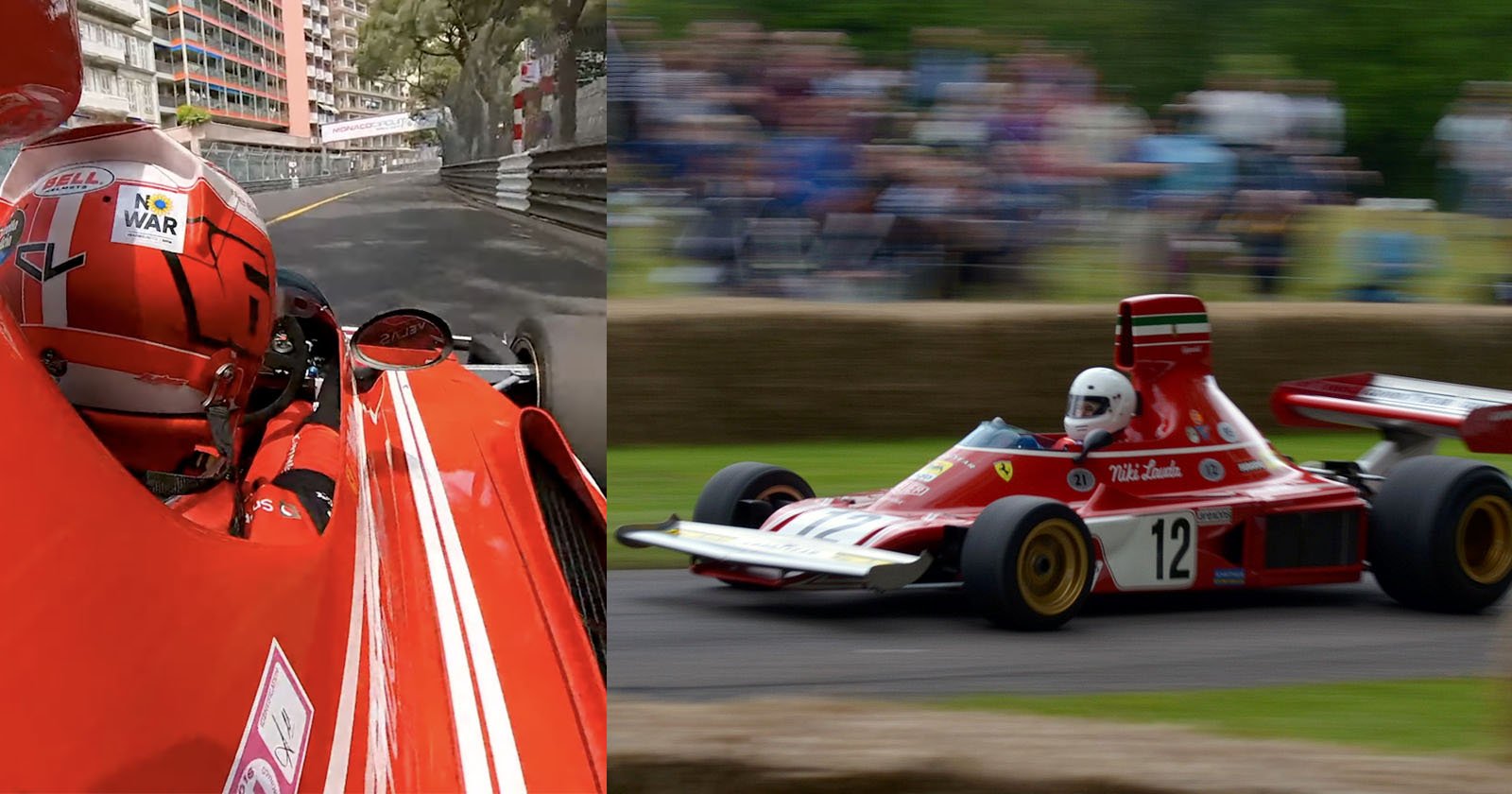 Insta360 has released a video celebrating the iconic F1 Monaco Grand Prix, which takes place this weekend, by using several of its cameras to film a lap of the historic circuit.

The action camera company attached at least five of its lightweight cameras to the classic 1974 Ferrari 312 B3 which is piloted by current Scuderia Ferrari driver Charles Leclerc.

Insta360 collaborated with Automobile Club de Monaco to equip the extremely valuable F1 car with its line cameras which includes the One X2, One RS, and the minuscule GO 2. Weighing just 27 grams, the tiny GO 2 was used to get up close and personal with Leclerc by installing it in the extremely tight cockpit.

The resulting one-and-a-half-minute video is every car and F1 enthusiast’s dream and gives unique angles of the evocative car pounding around the tight and twisty 19-turn Monaco circuit. The camera attached to the engine is of particular interest as it shows the 12-cylinder naturally-aspirated three-liter engine up close in action, as well as capturing the deafening roar it makes.

The video perfectly showcases the type of slick, dynamic edit that can be achieved with 360-degree cameras, particularly when multiple bodies are available.

The stunning car was originally driven by three-time world champion Nikki Lauda, and it’s fitting that Leclerc would take it for a tour of Monte-Carlo, as not only does he currently drive for the team but he is also a Monegasque.

Not only that, but Leclerc is a current contender for the Formula One world championship and hopes to emulate the original car’s owner Lauda, who brought home the coveted trophy to the Maranello-based team in 1975 and 1977.

Motorsport and F1 are particularly well-placed to take advantage of this emerging technology and F1 has already launched a VR app in partnership with Dream VR. While this is still nascent, it might not be long before 360-degree cameras are placed on cars during a live race, allowing fans to follow the race in virtual reality and feel closer to the action than ever before.

Recently, the new F1 2022 game was launched with the brand new feature of VR racing that allows gamers to experience more closely what it’s like to be a real F1 driver.