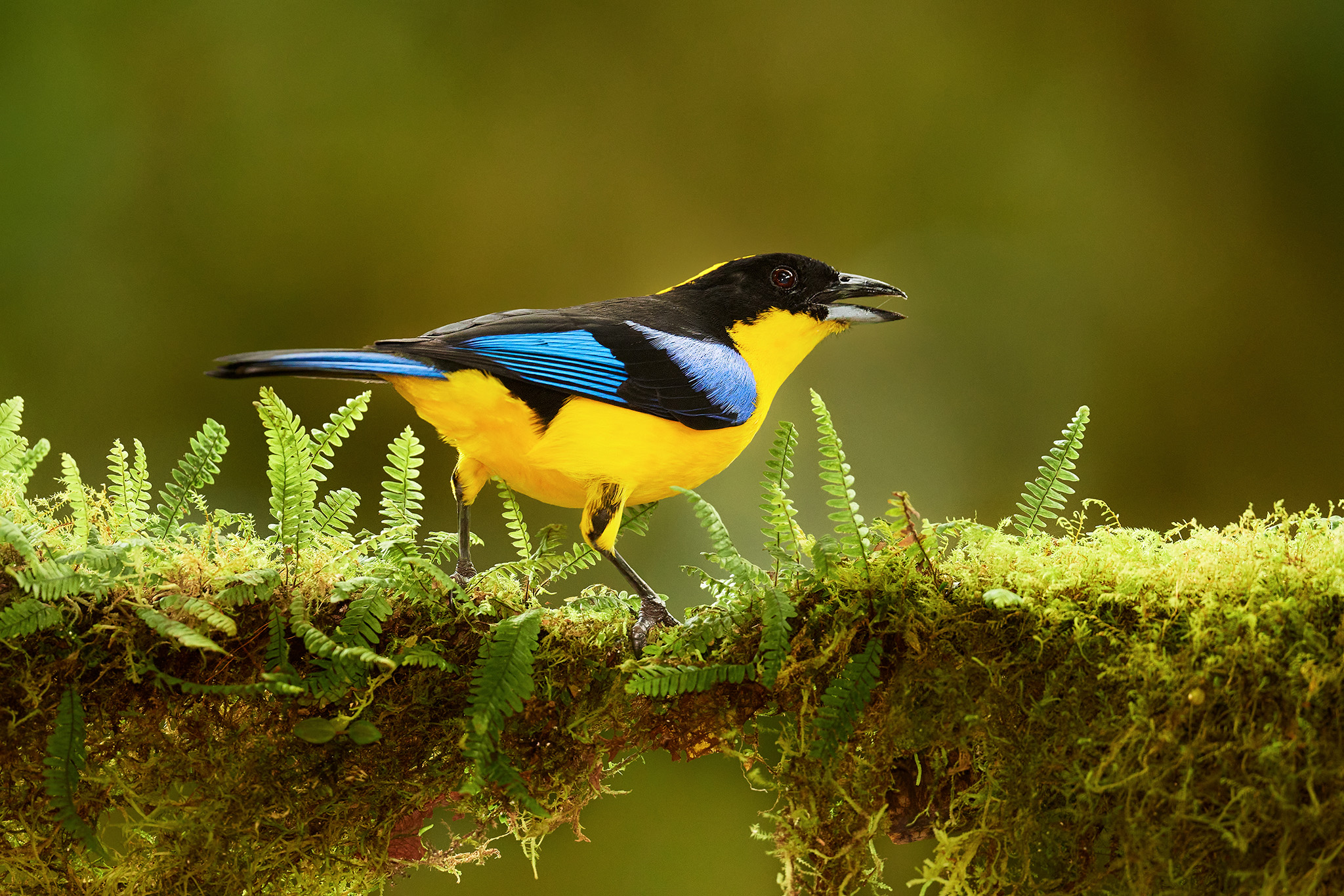 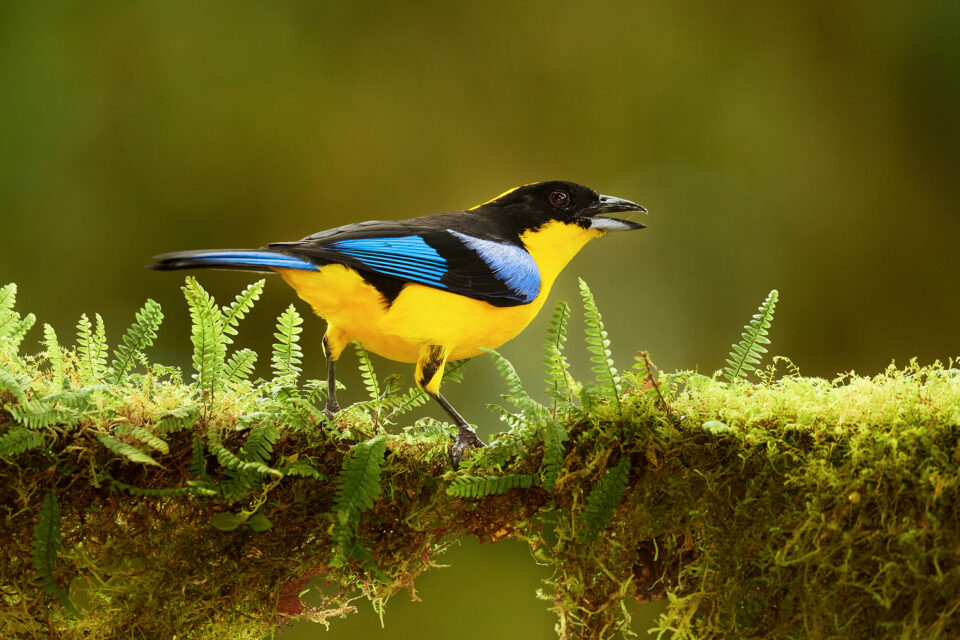 The world’s third largest mobile phone producer, China’s Xiaomi, has confirmed a partnership with Leica. The first fruit of this collaboration is expected to be the camera in the Xiaomi 12 Ultra, which will be officially unveiled in July this year. Via Digitalcameraworld

Do the new APS-C Canons open the door to new lenses?

Along with the introduction of the Canon R7 & R10 pair of APS-C format cameras, rumors have surfaced regarding new lenses specifically designed for the small sensor. As early as this year, we could expect to see some of the following APS-C glass:

Sony and Leica users will get a new lens on June 1. An alternative to the brand’s fast ultra-wide angle zoom lenses will be the Sigma 16-28mm f/2.8 DG DN Contemporary. This lens, like the other lenses of the Contemporary series, can be expected to offer an excellent price/performance ratio. Good news for landscape photographers – you’ll be able to mount 72mm filters on this lens, if the rumors are to be believed. Via Sony Alpha Rumors

Memorial weekend brings tons of sales from all the major photography resellers, including a big sale from B&H, from Adorama, and from KEH. There are also individual sales by all sorts of companies, including 7artisans, TTartisan, Alphagvrd, and Adobe CC.

This weekend, the Nikon US May sales end, but a new set of sales begins. Nikon in Europe has introduced new attractive promotions for this summer. You can shop for reduced prices until July 18. For more information on which products are involved, visit Nikon UK or other local Nikon websites.