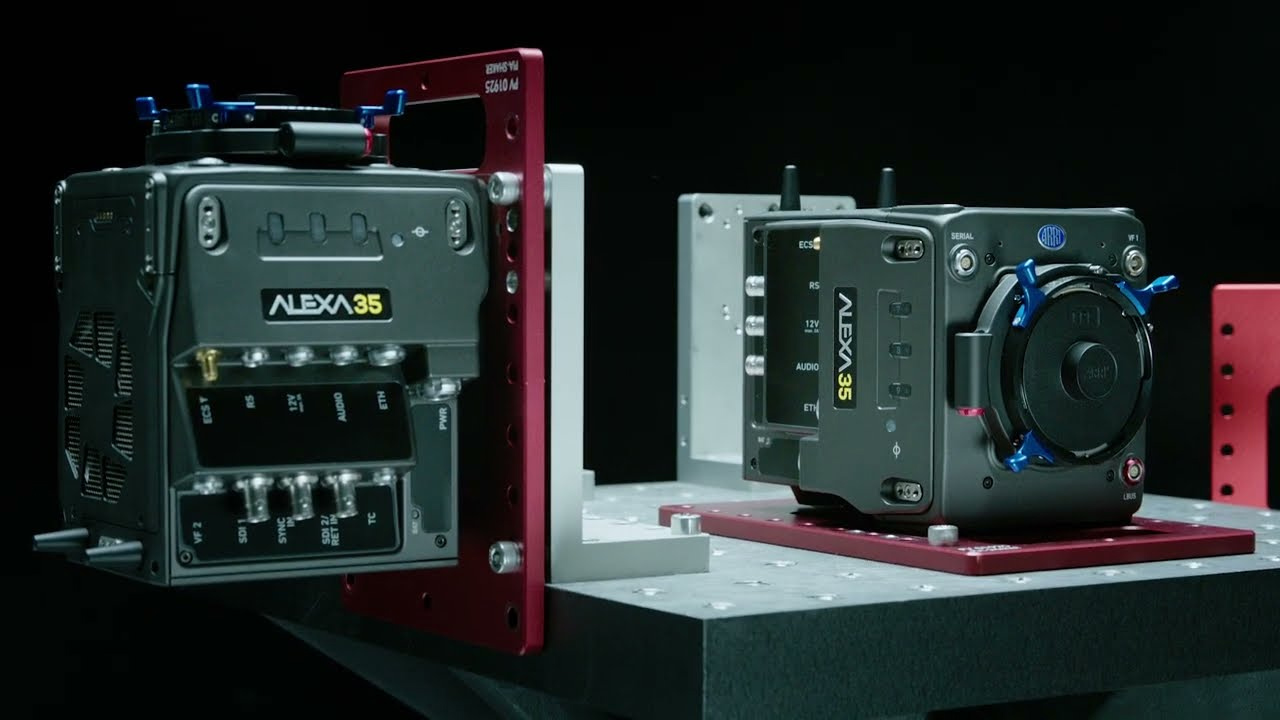 Most of us are guilty of babying our camera gear at some point. We want it to look pristine from day one until the day we die (or sell it). But camera gear – and cameras in particular – are made to be used. They’re designed and built to be able to handle the rigours of whatever daily working life can throw at them, at least once you get past a certain price point.

Arri recently posted a video showing off part of their durability testing process for their shiny new Arri Alexa 35 – which looks like an absolute beast offering an incredible 17 stops of dynamic range. But when you’re paying $65K for the body alone, you’d expect it to be pretty good.

While most of us are shooting cameras that fall well under an Arri budget, all camera manufacturers put their gear through tests like this. They may not all stand up to quite the same abuse as an Arri Alexa 35, but most of them don’t really see that level of abuse, either. Seeing how Arri tests the durability of their cameras, though, with machines that will plug things in and pull them back out again thousands of times – even at the funky angles we often find ourselves using – gives some indication as to how other manufacturers might test theirs.

Arri’s video shows a number of tests, including those old classics “Whack it with a hammer” and “Earthquake simulator” as well as taking it from a -20° deep freeze up to a balmy 45°C. It would be interesting to see similar videos from the likes of Nikon, Canon, Sony, Fuji, Panasonic, etc. covering exactly how they go about testing the durability of their camera gear. Sure, we’ve seen some independent tests on various things, like their water repelling abilities, but nothing really from the manufacturers themselves.

Many of us who’ve been shooting for a couple of decades do have a pretty good idea of what our cameras can handle, but it would still be nice to see how manufacturers put them to the test, especially particularly delicate parts like memory card doors, HDMI sockets and – for those that use them – the popup flash locking mechanisms that keep them shut and out the way.

And yeah, ok, camera manufacturers do tell us the limits of certain cameras, like the minimum and maximum operating temperatures, which cameras are better suited to more extreme conditions, shutter life expectancy, etc. but they don’t really show us how they identified where those limits are.