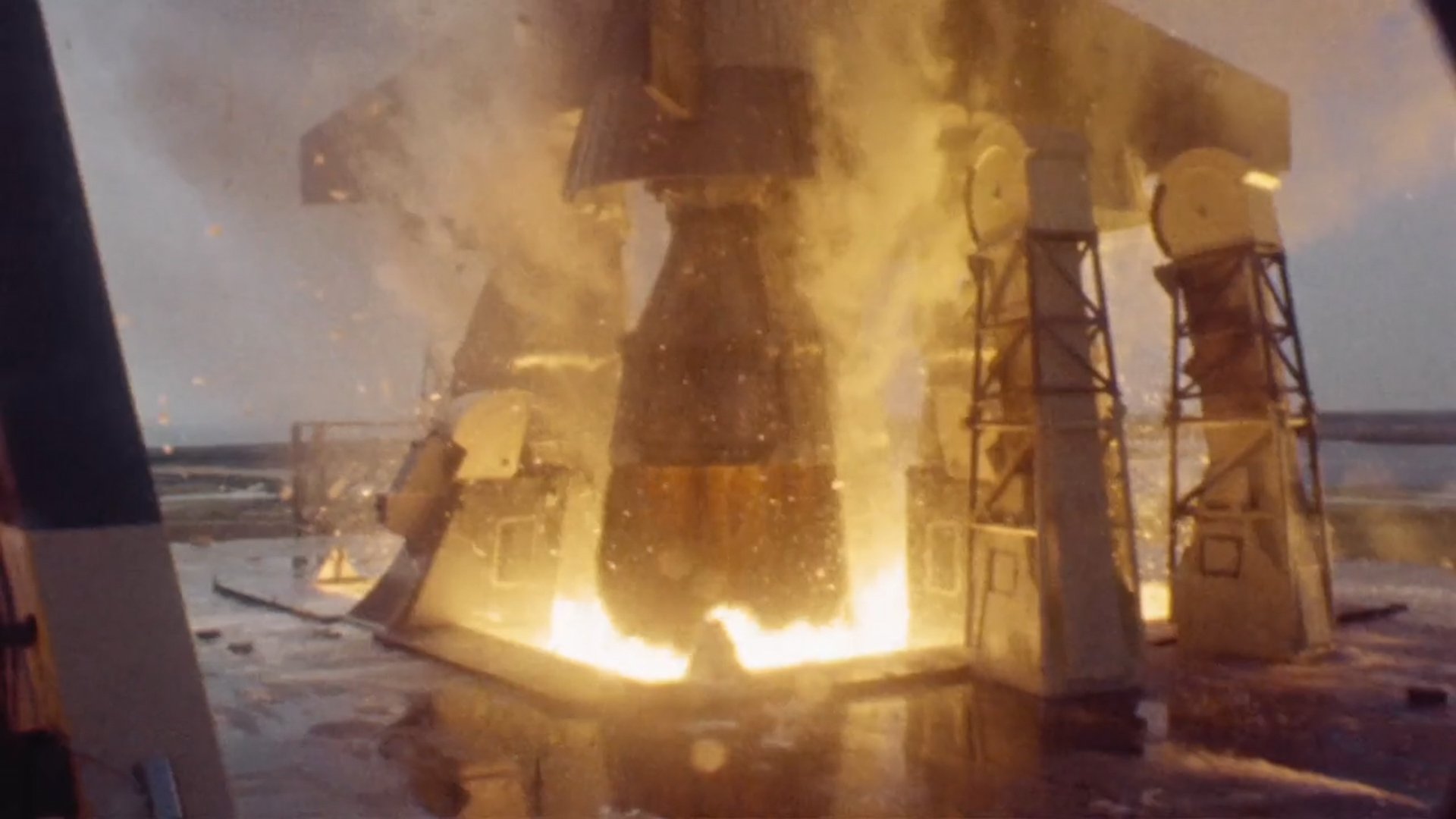 This is a video we’ve actually featured before, way back in 2014, but it appears to be making the rounds on social media again and it’s well worth a revisit. It was shot by NASA, obviously, and it’s footage of the Apollo 11 launch, shot on 16mm film at 500 frames per second in 1969. Now, that might not seem like a lot compared to the crazy slow motion cameras available today, but 53 years ago, that was pretty impressive!

When shot at 500 frames per second and played back at 30 frames per second turns that ~30-second real-time clip into an 8-minute and 22-second sequence that you just can’t take your eyes away from. The Saturn V rocket that launched Apollo 11 was an extremely powerful Heavy Lift Vehicle. It was the heaviest rocket ever to ever fly successfully, weighing in at 6.2 million pounds fully loaded.

The footage was posted to Twitter by Jason Major of Lights in the Dark, a website dedicated to sharing amazing views of the universe. And while this footage might have been a little closer to home than most of the rest of the universe, it certainly is amazing. 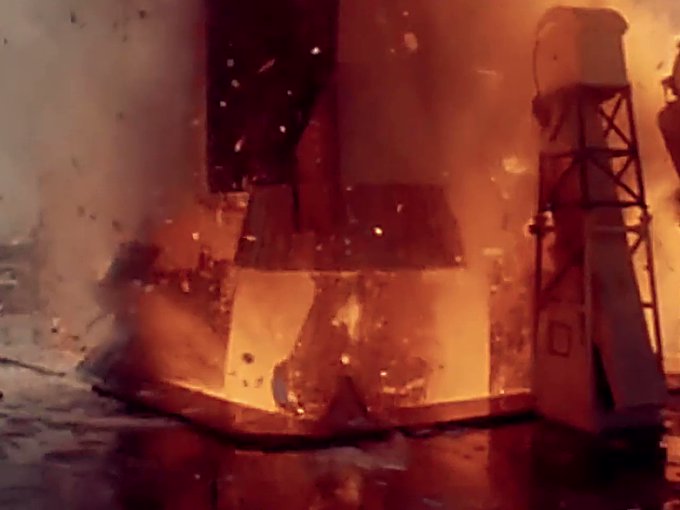 Jason only played a 30-minute segment of the slowed-down footage, but here’s the whole thing in its full eight minutes and forty-two seconds glory, with the entire launch wonderfully narrated to explain what’s going on as you’re watching it.

Sure, the flames from the rockets might be a tad overexposed, but for footage that was shot over fifty years ago, it’s pretty awesome to see. And for those of you who are curious, here’s the regular speed version of that footage, played back in real-time to see just how much the above has been slowed down. The speed at which the initial blast and smoke get pulled back into the exhaust at this speed also really shows the incredible power of the Saturn V rocket.

And if you want to hear about how the whole thing worked, this 26-minute video from Fran Blanche (who’s cool and posts some amazing electronics and engineering videos – you should subscribe)  is an excellent engineering deep-dive into the Saturn V and the F-1 engine that got it off the ground. Seeing it broken down to this depth shows you just how complex these rockets were. Pretty amazing considering they didn’t have the benefits of modern computers with its fancy CAD software. Just incredible.

I don’t know about you, but I’d sure love to see The Slow Mo Guys‘ modern-day tech take on this challenge with a SpaceX launch and a couple of Phantom cameras!

Lightroom Coffee Break: Soft-Proofing Photos for Printing in Lightroom Classic CC
Lens vs Camera: What Should You Upgrade First?
Tamron’s New 20-40mm f/2.8 Lens is the Smallest and Lightest in its Class
Final Destination movie directors fake their own death in bid to win job
What’s in My Camera Bag? – Meg Faehl