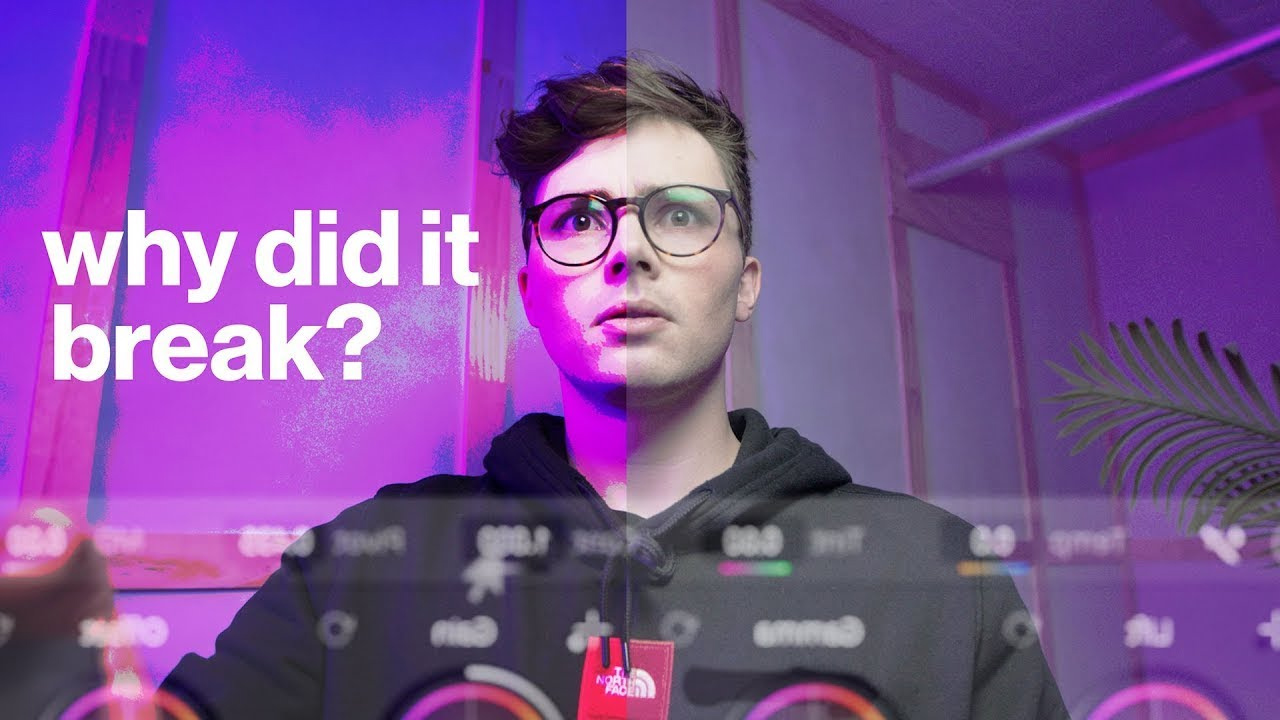 These days, whenever a new camera is released – particularly one geared towards video – I see two questions that come up repeatedly for days. “Does it have a LOG profile?” and “Can it shoot raw?”. They’re valid questions, but there are some pretty big differences between the two. In this video, the team at Syrp Lab take a deep dive into both to show how they differ and the potential problems you can run into.

In short, log footage tries to emulate the range of brightness that our eye is capable of seeing, but once you start to great it, it can fall apart pretty easily. Raw footage, on the other hand, contains much more data with a greater bit depth – and bit depth is explained in the video – offering a lot of latitude in post to adjust clips to match each other and give an overall artistic great. But it comes at a cost of space and computing power.

At least, that’s the theory. The team wanted to put it to the test, so they built a set in the studio to shoot some sample footage in raw, 10-bit log and 8-bit log to see exactly where each started to break down and fall over. The footage was all shot on the Canon EOS R5C and raw was definitely the winner in terms of how much you could do your footage, but the 10-bit log footage held up quite well in all but the most extreme of grades. The 8-bit footage, though, fell apart pretty quickly.

That doesn’t mean that log footage is useless. The fact that so many people use it proves that. It just means that it’s more important to try to get your log footage as close to your final look as possible in-camera. If you have to make massive under or overexposure changes or extreme colour changes to fix white balance and match shots to each other, then you’re potentially going to have problems with log, whereas you probably wouldn’t with most raw video formats. And if your camera’s capable of shooting 10-bit, then you should probably be using that and not 8-bit.

You have to also make sure that your conversion profile is accurate for the log profile you’re using. Many cameras can contain multiple different log presets, even within the same camera. Canon and Sony have two or three in many of their cameras and if you’re using the wrong log conversion profile and then trying to compensate for the differences manually afterwards, it’s not going to look great.

Or, if it’s possible, you could just shoot raw!