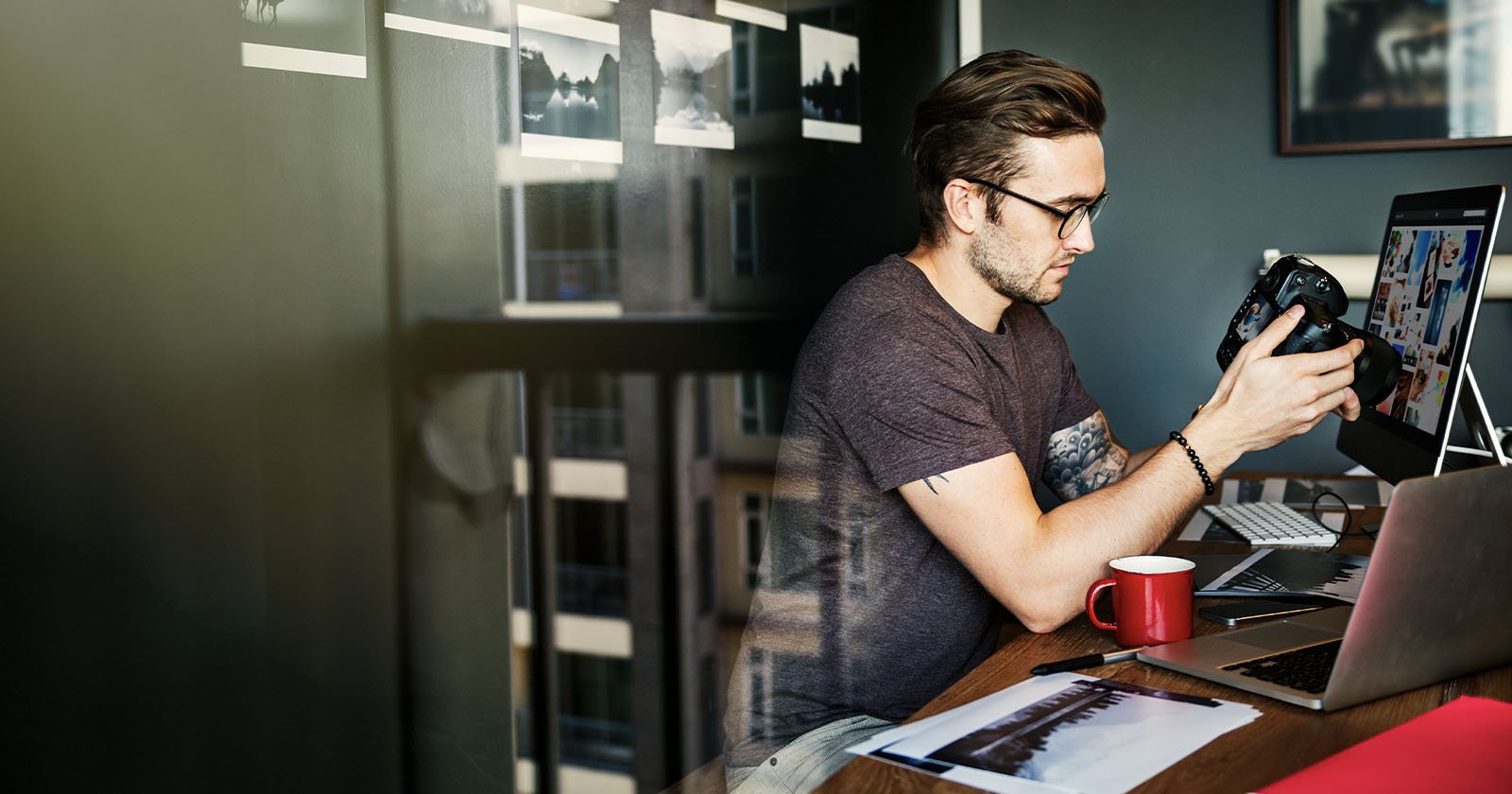 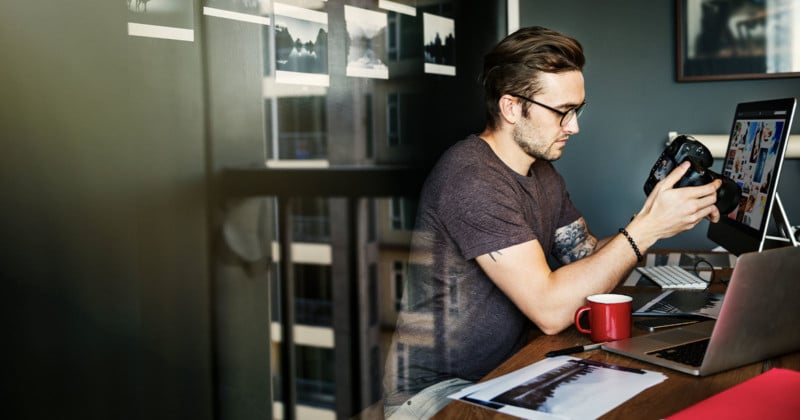 The New York State Senate has passed S8369B, colloquially known as the “Freelance isn’t Free” act, which guarantees that any freelancer hired by a company must be provided a written contract with a stated pay by date. If no date is provided, they must be paid within 30 days.

The law expands a previous New York City-specific 2017 law across the state. The success of the 2017 “Freelance Isn’t Free” bill provided the impetus for statewide adoption. While S8369B specifically benefits freelancers in New York, it also covers any freelancer who lives in other states but does business with a company based in New York.

Additionally, S8369B includes a provision that prohibits companies from retaliating against freelancers who seek payments based on the rights they have been granted through the law. Companies that violate any of the law’s provisions are subject to penalties of up to $25,000.

WE DID IT! The New York State Assembly has passed the Freelance Isn’t Free Act (A9368A), which will guarantee basic workplace protections for thousands of freelancers. Thank you to our sponsor @HarryBBronson for fighting for freelancers and taking us across the finish line!

“Independent contractors, not protected by the same minimum wage laws as regular employees and generally ineligible for unemployment and workers compensation, are some of the most exposed laborers in our state when it comes to wage theft,” the bill reads.

“In establishing basic protections against some of the most pernicious workplace practices, Freelance Isn’t Free will help support a key component of the modern workforce that is currently unprotected by state Labor Law,” it continues. “All laborers in our state deserve the right to fair and timely pay, regardless of the nature of the work, and bills such as the Freelance Isn’t Free Act will play a key role in holding hiring parties accountable to ensure this reality.

The bill had the support of and is praised by the National Press Photographer’s Association (NPPA).

“There are already provisions in place that help protect staff employees, but this creates parity for freelancers as well,” Mickey H. Osterreicher, General Counsel for the NPPA tells PetaPixel.

“Oftentimes we will see photographers getting sent on an assignment without a written contract beforehand and being presented with one after that has very unfavorable terms when the assignment is already done,” he adds. “Or we see instances of photographers waiting months and months to be paid. This really needed to be addressed, and we’re pleased it has been.”

The NPPA says that it is seeing similar movements for laws like New York’s S8369B, such as Freelance Isn’t Free in California. Osterreicher says that there is the possibility that a national bill will surface that will provide these protections at the federal level.

“If people who hired photographers just did the right thing, we would have nothing to worry about. But people who play fast and loose with those living by freelance, this law creates a good number of protections for the photographers and adds important liabilities to those who don’t respect the rights of freelancers,” he says.

New York Bill S8369B has passed both the State Assembly and the State Senate and is set to be delivered to the Governer for either signature or veto.