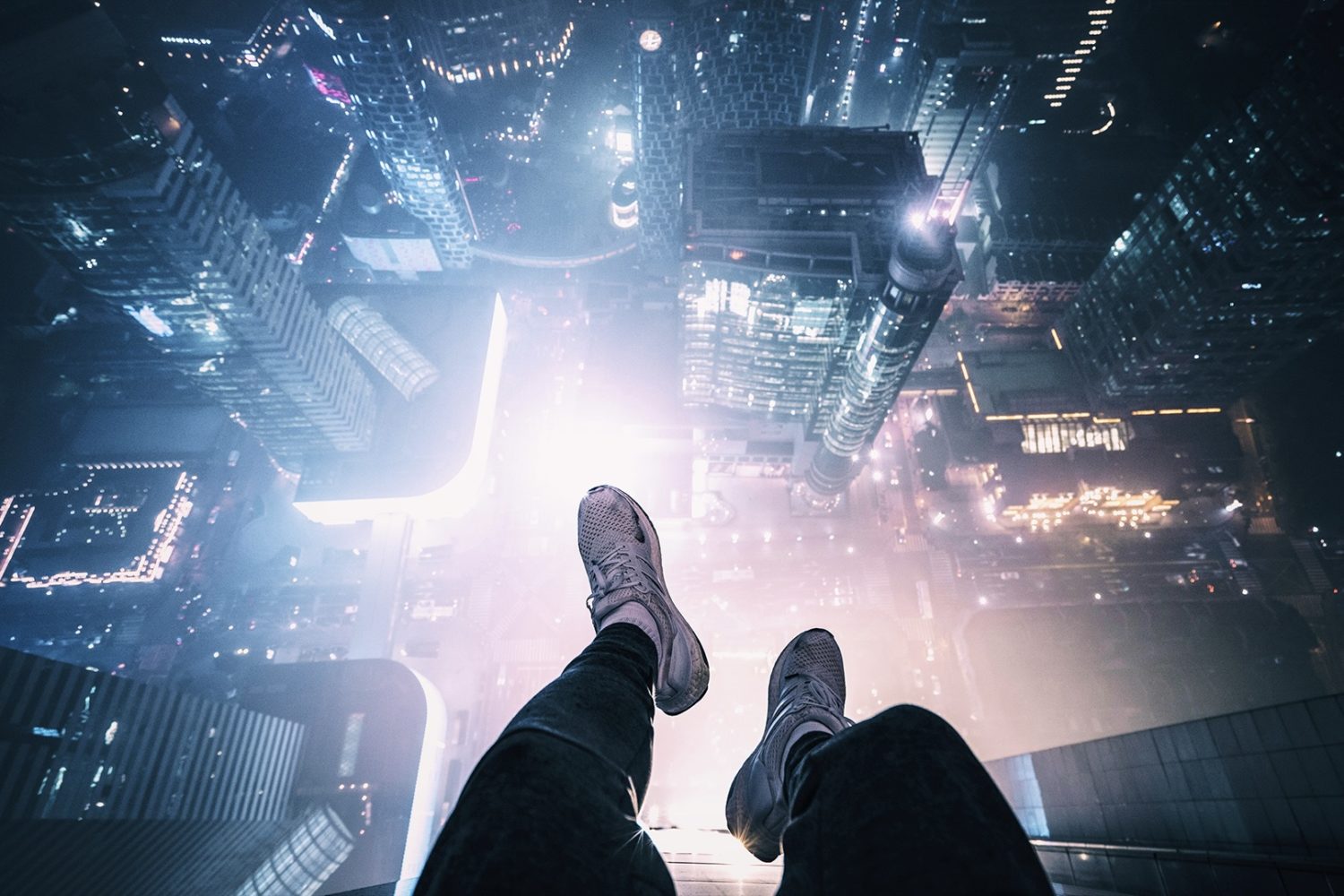 In 2021, venture capitalists put $30 billion into crypto projects, more than all previous years combined. Twitter has a Web3 project in the works, as does Reddit. While it might seem like everyone’s talking about Web3, the term is still vaguely defined, making it a difficult concept to grasp. In fact, when the Harvard Business Review polled people on LinkedIn to see if they knew what Web3 was, 69% said “no.” So what exactly is Web3, how will it change the internet, and why does it matter? 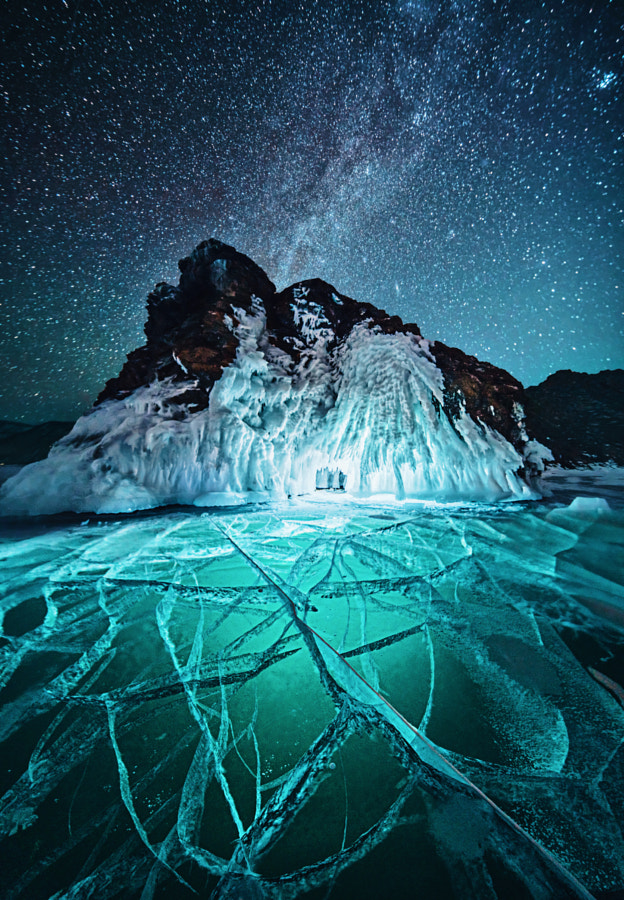 Before digging in, it might help to start with our guide to crypto buzzwords, as you’re likely to encounter a few of them throughout this article. 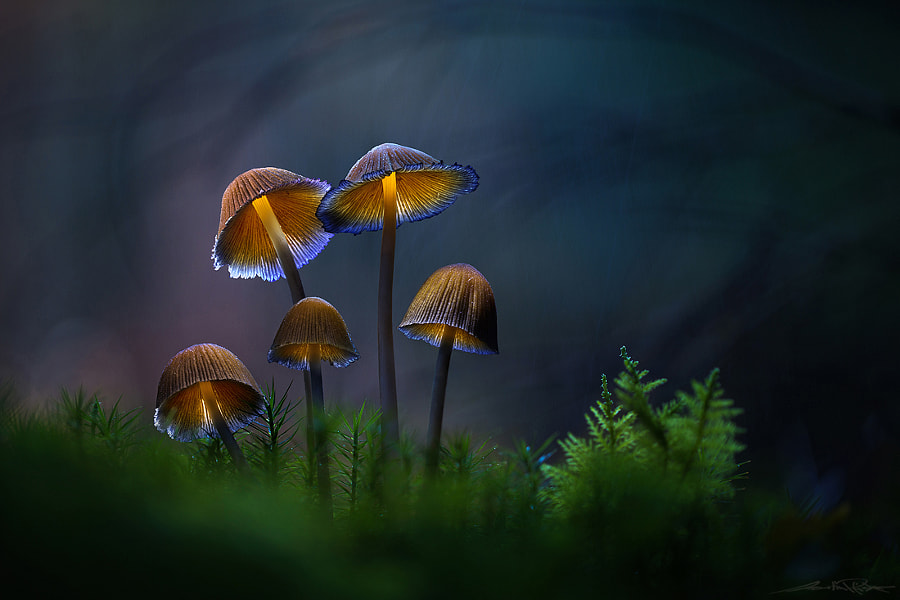 To understand the potential of Web3, we need to go back to the early days of the internet. Web 1.0 was the internet of the 1990s and early 2000s, sometimes called the “read-only web.” You could access and read static pages, but you couldn’t comment, contribute, or discuss much with others.

Web 2.0, generally defined as having started around 2004, represents the next iteration of the internet, where people were able to read and write. Unlike Web 1.0, Web 2.0 is interactive. Users, for the first time, weren’t just consumers; we could become creators ourselves by starting our own blogs, and later, setting up social media pages and joining conversations. At the same time, mobile technology allowed us to carry the internet in our pockets, with interactive apps available at our fingertips.

We’re living in the age of Web 2.0 right now, and it has a lot of benefits, but the drawback for some is that it’s run largely by a handful of leading companies, such as social media companies. Think Meta, Google, and the like. While these platforms are technically “free” to use, these corporations serve as central authorities that, in turn, own our data and have the power to make decisions. Ultimately, they can also monetize that data. Targeted advertising, for example, is one result of our data being owned—and sold—by corporations. 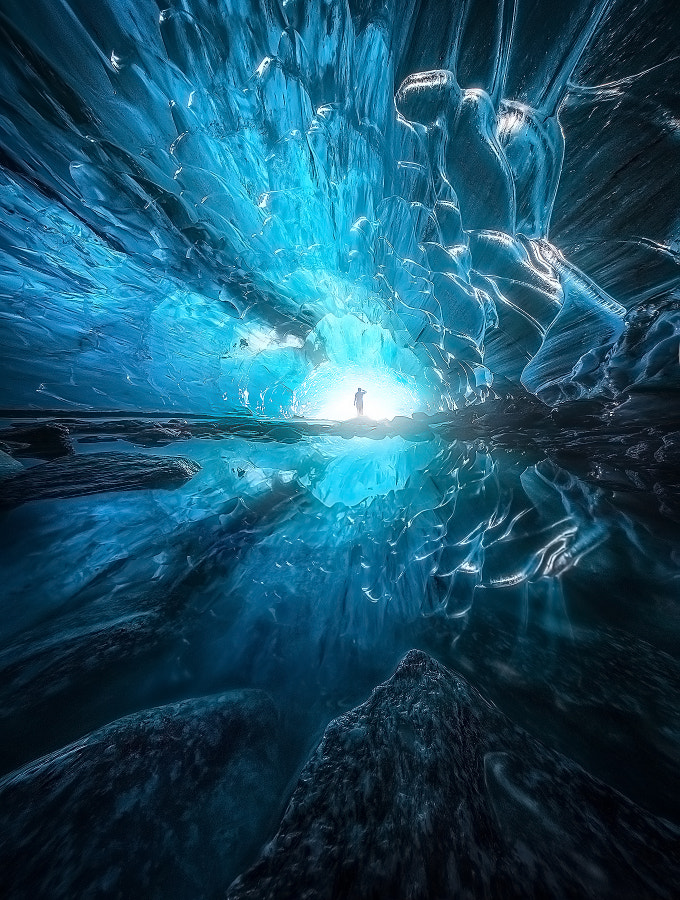 The truth is that Web 3.0 is still in progress, so our understanding of it can shift and evolve with time. Right now, it’s just an idea, but it’s an idea that has real-world technology to back it up. The term was coined by Gavin Wood, one of the creators of the Ethereum blockchain. The key tenet of Web3 is decentralization, enabled by blockchain technology, with users owning and controlling their own data. Instead of having it stored on one centralized server, it could be hosted by many computers. These computers would be distributed all over the globe and owned by, well, anyone.

If Web 2.0 is “read and write,” the promise of Web3 is “read, write, own.” Instead of automatically giving over your data to companies, you could theoretically choose where and to whom you sell it, and you’d be earning that income yourself.

Furthermore, Web3 would also be trustless, meaning that people could exchange money (such as cryptocurrency), goods, and information—usually through the use of a blockchain—without the need for a trusted third party, such as a bank or government. In other words, in decentralized finance (DeFi), there are no gatekeepers or middlemen. 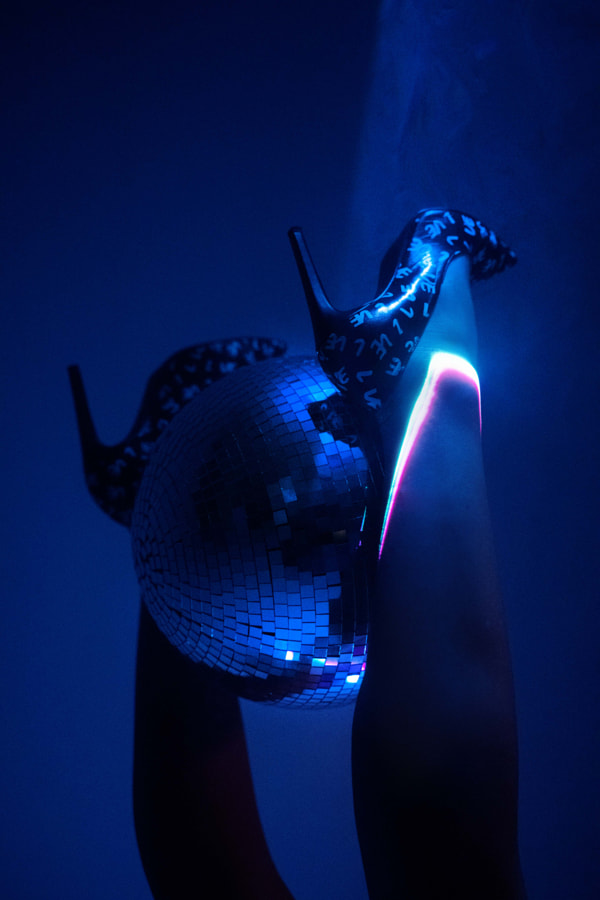 In Web3, the goal is for everyone who participates in an organization or platform to be able to have a stake in ownership and a say in the decision-making process—empowered by open protocols, or a set of rules that allows information to be shared across computers without the need for a central authority. Because non-fungible tokens, or NFTs, allow us to buy and sell digital goods—including works of crypto art—they’re likely to play a significant role in powering Web3.

We’re already seeing the potential of Web3 in the form of decentralized autonomous organizations, or DAOs. In these groups, the power structure is flat rather than hierarchical, based on voting by the collective. Meanwhile, dApps, or decentralized applications, run on the blockchain, so they aren’t owned by a single authority. That way, the users themselves can contribute, improve upon, and govern how they work. Another idea driving the creation of Web3 is that it would be open and “permissionless,” so anyone can participate without being blocked or censored. There’s also no “single point of failure” in Web3; that is, because there’s no central authority, even if one server goes down or a company shuts its doors, your information and assets would still be safe because they’re hosted on many different computers simultaneously.

For artists, these concepts are particularly exciting. In Web 2.0, creatives could reach more people than ever through social media, but many were frustrated by the problems that come with trusting a central authority. For example, in Web 2.0, if you leave a social media site—or get your account shut down—you lose all your followers. In tech lingo, these central authorities are sometimes called “walled gardens” because, in Web 2.0, you often can’t take your assets and data with you if you lose access to one platform. 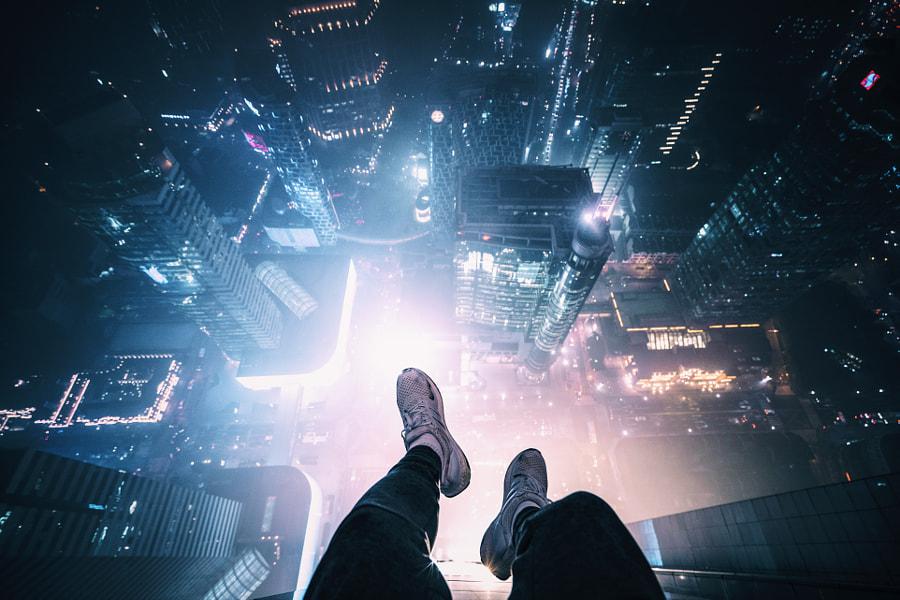 Another aspect that makes Web3 appealing to those in creative industries is the idea that work that was once undervalued can be priced more fairly. While artists once shared their work online in hopes of “hacking” an algorithm and getting more “likes” or comments, NFTs have allowed them to connect directly with collectors who value their work, want to support their careers, and are willing to pay for ownership of digital goods.

For the most part, Web3 is still largely theoretical. That’s partly because of existing barriers to entry, including slower transaction times and gas fees, or payments made to interact with the blockchain. Another potential issue lies in the fact that, without a centralized authority or trusted third party, we’re all ultimately responsible for our assets, money, and data. For that reason, education on basic safety in the space is essential.

But since this idea of Web3 is still in its infancy, developers are getting creative and looking for ways to solve or reduce all of these problems. Together, they’re working under the shared hope that in the future, everyone will have equal access to the web—without limitations.