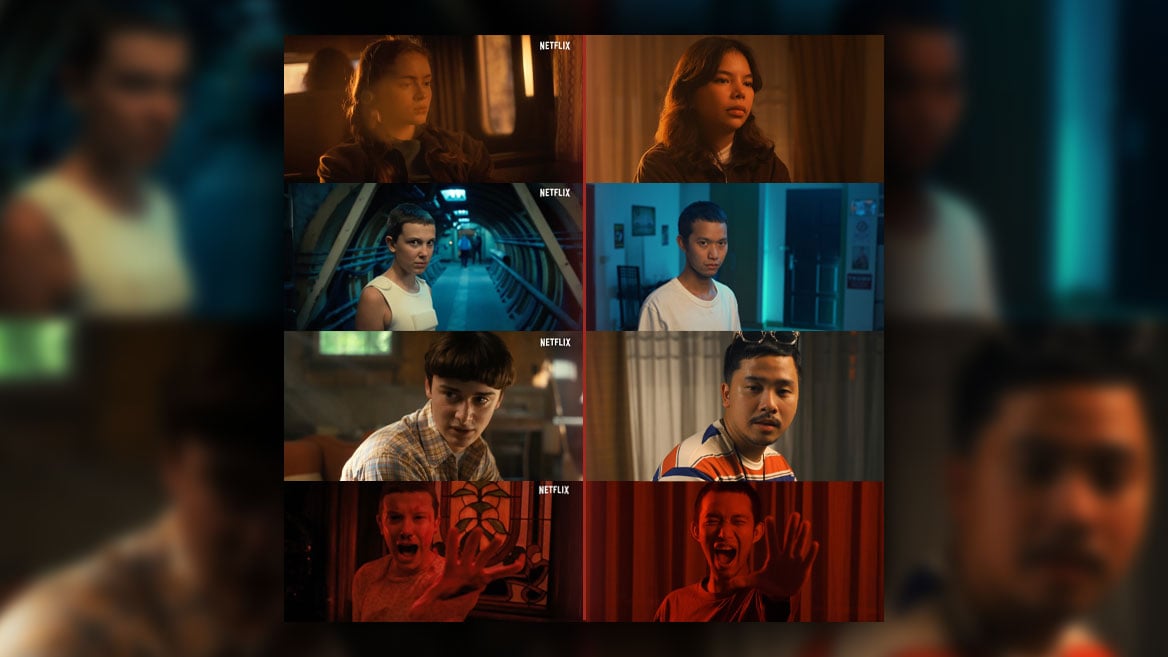 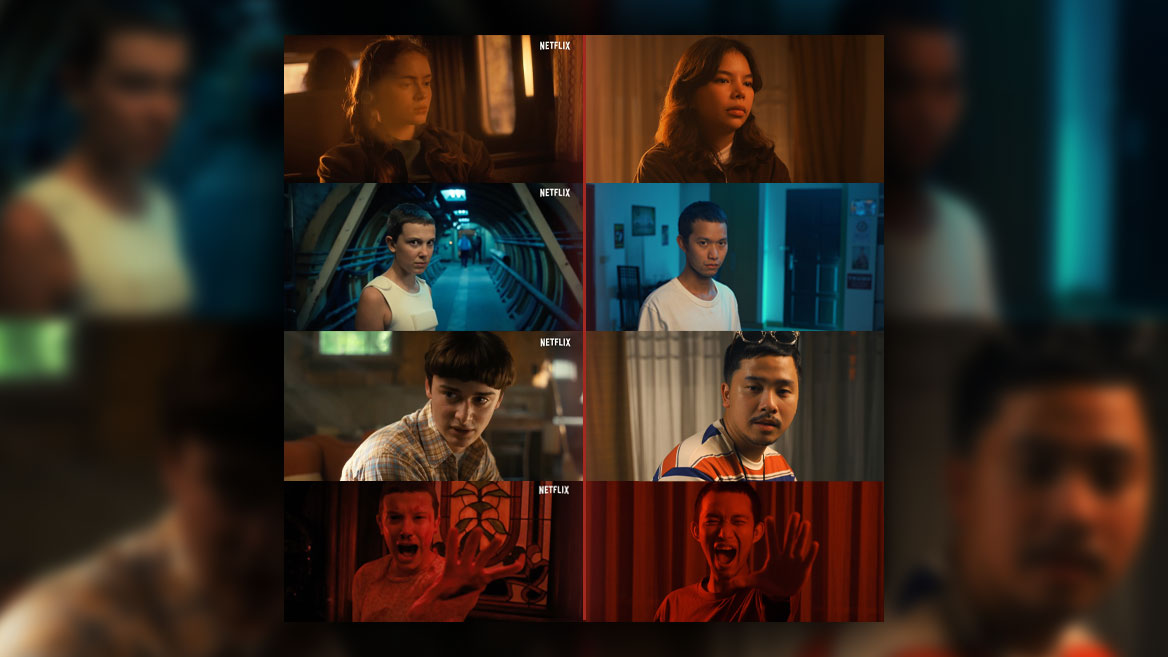 I don’t know about you, but I find movies and TV shows a great source of inspiration. And I don’t mean the story, but the technical side of things. The blocking, the lighting, the editing, the grade, the music used and more all set the tone for what we’re viewing and it’s fascinating to try to reverse engineer and figure out not only how but why they made the decisions they did.

But here, we’re looking at lighting. And specifically, the lighting for certain scenes from Stranger Things 4. Bangkok-based photographer and filmmaker MIXXPST, along with his friend Gift Lee, decided to have a go at recreating some of the scenes from the popular show as they’re both big fans and I while they’re not pixel-perfect replicas of the originals, they illustrate some of the principles very well.

Here’s all of them rolled into one single Instagram video, compared to the originals, along with that music that was already being played far too much when it first came out in the 80s.

The pair used a bunch of lights from Nanlite in order to try to replicate the scenes. There are some obvious differences between their versions and the originals as the final look isn’t just about the lighting. For a start, the sets are a little different but the camera and lens choice also plays a big part in how a final image looks in terms of tone, colour and contrast, not to mention organic artifacts like flare. And then, of course, there’s the post-production and final grade.

In all, they recreated six shots from the movie, using the Nanlite FS-300B with a 90cm parabolic softbox, along with a couple of Nanlite Pavotube 30X RGBw LED tubes, a Nanlite Pavotube 15X RGBw LED tube and a Nanlite Litolite 5C RGBw Mini LED panel. As well as just showing the comparisons above, though, the pair also released the lighting diagrams for their setups so you can have a go at recreating them yourself.

Although the lighting setups are probably not exactly what was used in the show – after all, it can also be very location-dependent – they do present a decent recreation. And the lighting diagrams give a good starting point for you to have a go at them yourself where you can continue tweaking until you get exactly the look you’re after.