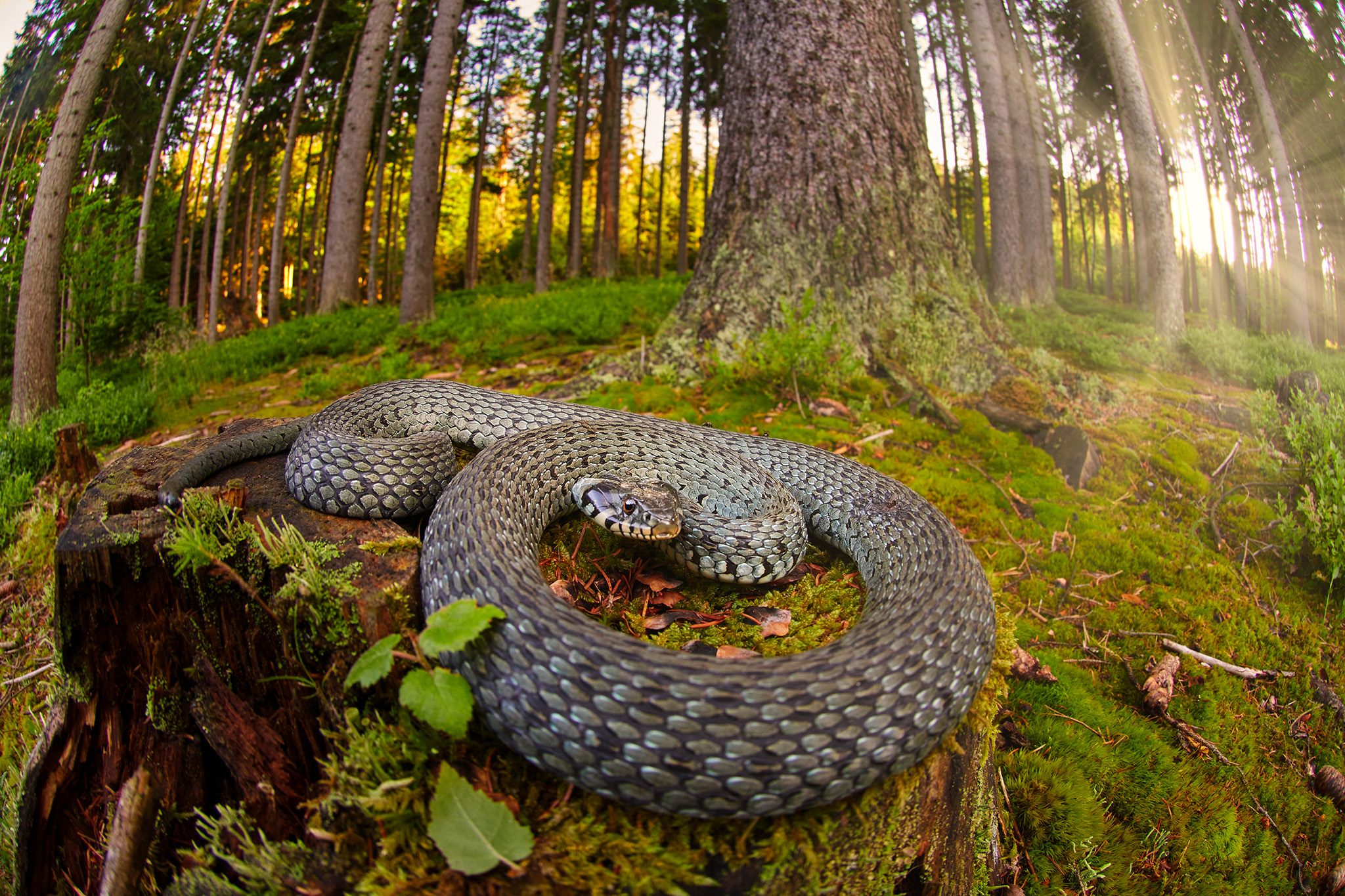 As photographers, do you have a dream image that you would like to capture? A photo that you have in your head and can’t make it real? Every time I finally sit on a plane, calm down and switch into travel mode, images rush through my head.

My dream photo is a wide-angle, front-view of a Harpy Eagle in the final stage of a hunt. Oh, and that beautiful morning backlight, shining through the wide-open wings of the Harpy, making it look like a mythical angel of death. But now, stop daydreaming and let’s dive into this week’s Photography News. Maybe you’ll find some inspiration in it.

In a recently published interview, Sigma CEO Kazuto Yamaki confirmed that Sigma has been working on a full-frame Foveon sensor. The features of the sensor are not yet known, but judging by the other Foveon sensors, it will have great image quality and color reproduction at low ISOs. Some rumors suggest it’s likely to be 60 megapixels (or 20 per layer, outputting 20 MP photos with full color detail at each pixel).

As the low-light capabilities of cameras have improved, the role of flashes has become less relevant for low-light environments and more relevant for sculpting artificial-light images. Or, to put it another way, they have evolved from atmosphere killers to atmosphere creators. But this is only feasible with off-camera flash. For Fujifilm camera users, B&H Photo is now offering the Godox VING V860II flash with Wireless Trigger set for $238.00 (savings of $60).

If you don’t already use any of Topaz’s photo editing programs, now might be the time. Topaz Labs currently offers a trio of the most useful apps in one bundle. For the price of $159.99 ($99.98 off retail value) you get DeNoise AI, Gigapixel AI, Sharpen AI + 1 year of unlimited upgrades. With promo code IQBUNDLE15 you get an additional 15% discount. The offer is valid until August 12. Via Photo Rumors.

Unfortunately, the last message in this section is not about an interesting discount, but about an increase in price. Nikon USA will be raising the prices of eleven of their lenses and CFexpress memory card starting August 1st. If you react quickly, you have a chance to save up to $100. The list of applicable lenses is: