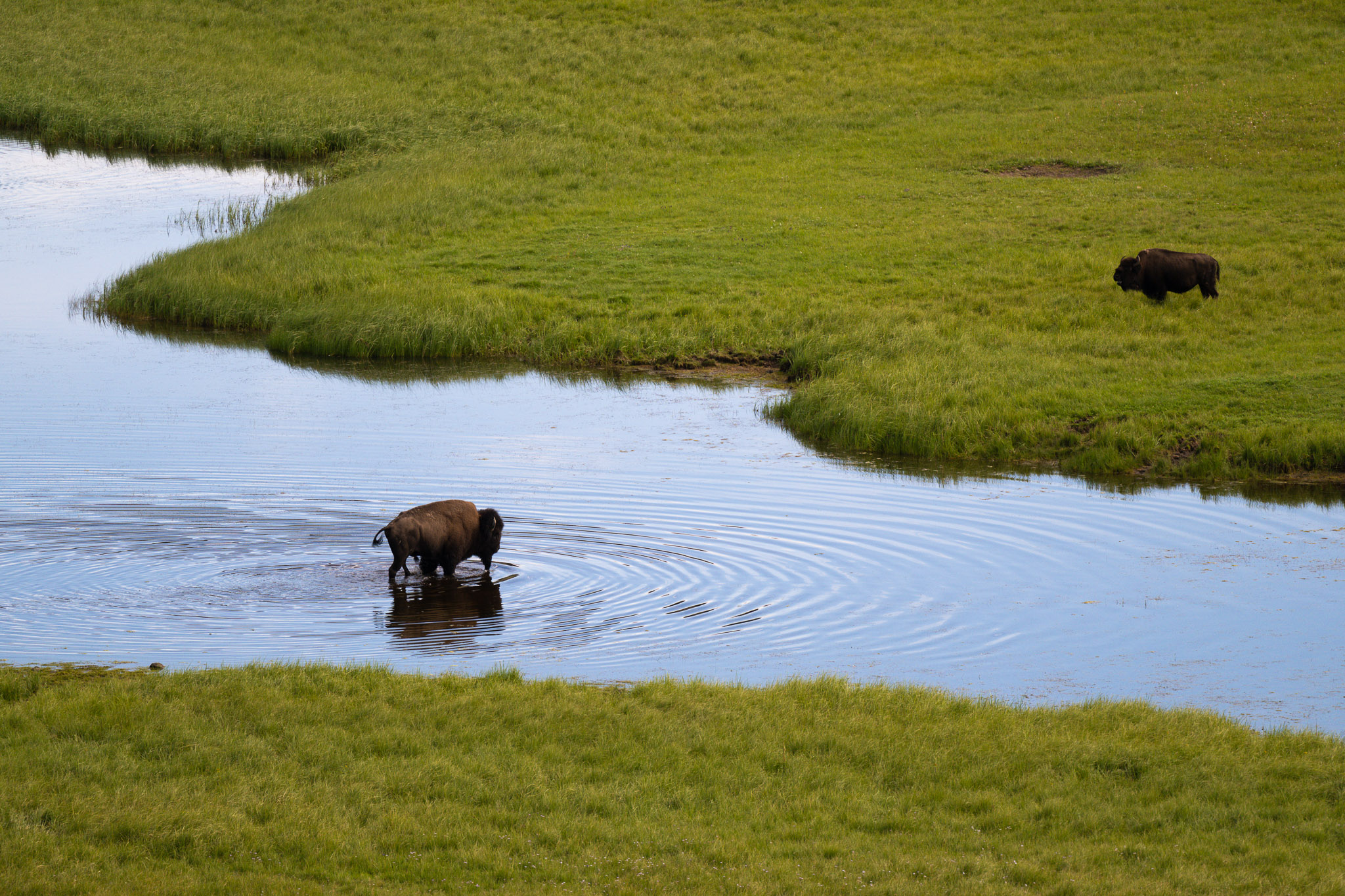 For the next couple of weeks, I’ll be writing our weekly news in place of Libor as he travels to – you guessed it! – South America. I understand that he has some of the backordered Nikon Z telephotos with him, so keep an eye out for reports on those lenses when he returns. Now for the news!

The mystery wide-angle NiSi lens that Libor told you about a couple of weeks ago has already been announced in China as a 9mm f/2.8 lens for APS-C cameras. The rumored release date for the rest of the world is September 28. It’s manual-focus only, but it fills an important gap for many APS-C users. It will support Nikon Z, Canon RF, Sony E, Fuji X, and Micro Four Thirds.

Although this would make a very interesting full-frame lens, odds are that we’re looking at an APS-C lens, or even Micro Four Thirds (at which point it would be a 24-70mm equivalent). In any case, this would not be the first autofocus lens from Yongnuo, which is slowly filling in its line of AF lenses as it tries to take a bigger bite out of the third-party market.

Rumors are that the Canon EOS R1 will support 8K video and be Canon’s highest-resolution camera yet. There’s no firm release date attached to this rumor, but “second half of 2023” is the estimate for the camera’s shipment date. None of that is exactly surprising. (It was a slow week for rumors, folks.)

Impact is having a large sale on almost all of its light stands today, anywhere from about 10-45% off. If you needed a new light stand, almost every type is on sale.

One of the best laptops on the market today, the 16″ MacBook Air M1, is on a rare sale for $400 off (now $2500). Recent Apple laptops rarely see a sale this large, so if you’ve been looking for a new high-end photo or video editing machine, I’d pay close attention to this deal.

An RRS alternative carbon fiber tabletop tripod, the Robus RCTT-200, is on sale for $100 ($40 off). A ballhead is included at that price. I’ve never been the biggest fan of tabletop tripods in general, but people seem to like them. This one appears well-built for the price.

The OG App Turns Instagram Back into the App Photographers Once Loved
Photoshop Elements and Premiere Elements 2023 promise “faster, easier photo and video editing” with AI updates
Sigma Has Discontinued 18 DSLR Lenses
Vaonis Vespera Review: Easy To Use But with Underwhelming Results
A High-Res Look into the Mountain Made Famous by Lord of the Rings