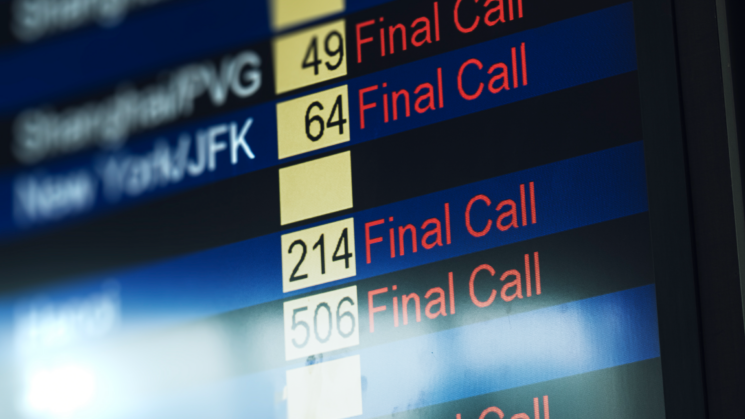 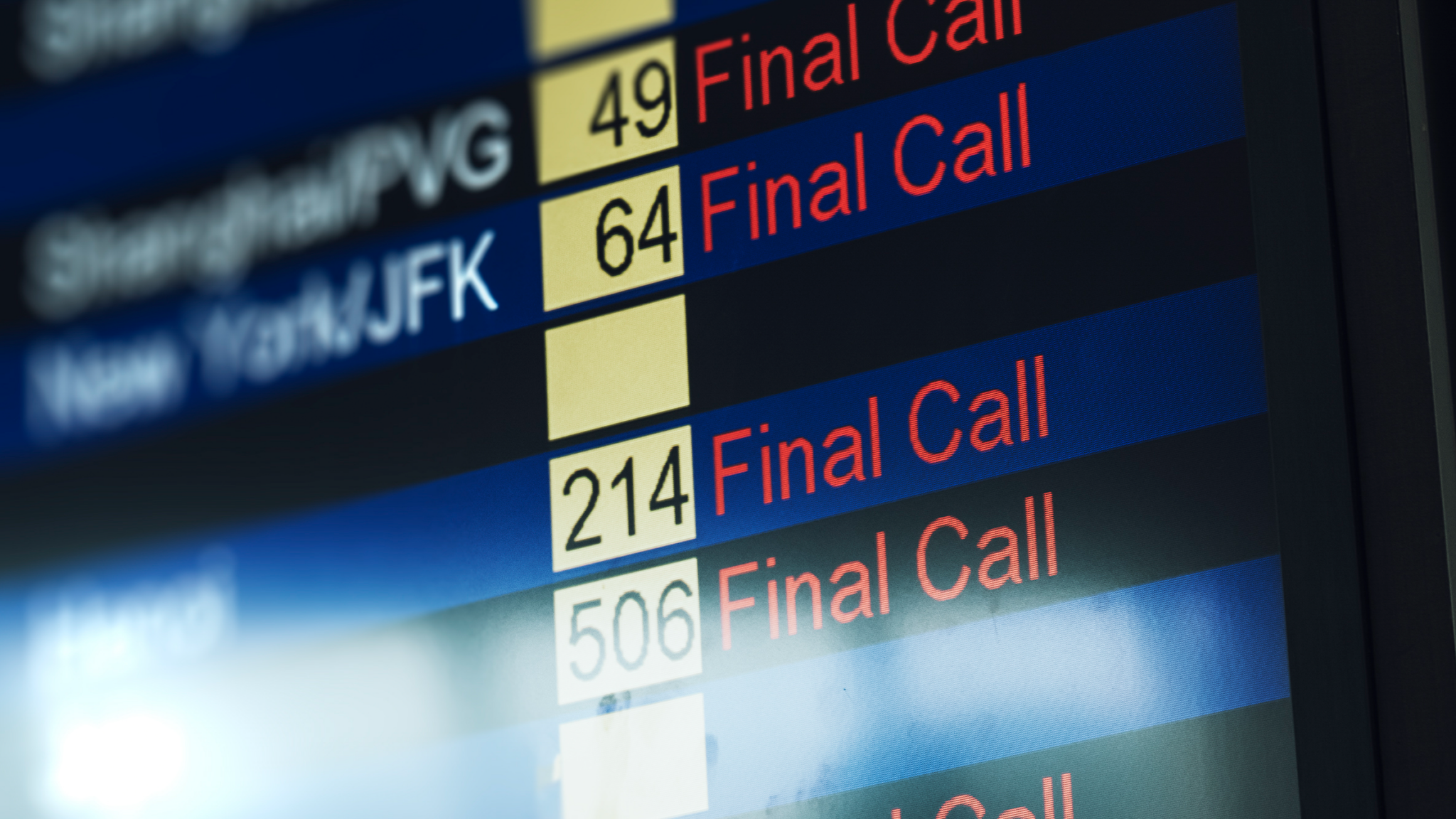 They say that video job interviews are becoming harder and harder to nail these days, but when you have to resort to faking your own death to secure a job perhaps things are going a bit far. But that’s exactly what the directors of the latest instalment of the Final Destination movie franchise ended up doing in order to convince producers they were the people for the job.

Zach Lipovsky and Adam B. Stein, are probably best known for their 2018 sci-fi thriller Freaks. It’s been revealed that they have been chosen to direct Final Destination 6, the long-time-coming relaunch of the New Line’s horror franchise. But they certainly went to great lengths to prove their worth in the video pitch.

The duo were competing with over 200 other possible directors. But their final Zoom video pitch definitely clinched the deal. In the background during the call to New Line execs and producers, there was a fireplace with a fire burning in the hearth. As the meeting was starting to wrap up the fire allegedly started to burn out of control, quickly setting fire to the surrounding mantelpiece.

The meeting was stopped, and while the producers and movie executives watched live, Lipovsky and Stein set about extinguishing the flames. Luckily, they quickly brought the fire under control and a sigh of relief was audible all around. However, that was not the end. You cannot cheat death, as the movie franchise states.

Suddenly the revolving ceiling fan broke free and in a grand finale decapitated one of the directors, live on the zoom call. Or that is apparently what happened. Fortunately, it was all an elaborate stunt, pieced together with pre-recorded video and special effects. After a tense moment, the producers quickly realised what was happening and once they knew that Lipovsky and Stein were having their final laugh, they were able to join in on the joke.

With that kind of dedication, it was obvious who the work should be awarded to. And it just goes to show, that to win a job these days, nothing is too extreme. Even faking a decapitation. You may not be able to cheat death, but you certainly can make a lasting impression!

[Via The Hollywood Reporter]

NFT trends: Poetry’s resurgence through NFTs
How to Process Moving Water on Lightroom Mobile and Photoshop on iPad | The Russell Brown Show
What is Purple Fringing in Photography?
How to Make a DIY Omega Contrast Filter Holder
Win a free Airdrop