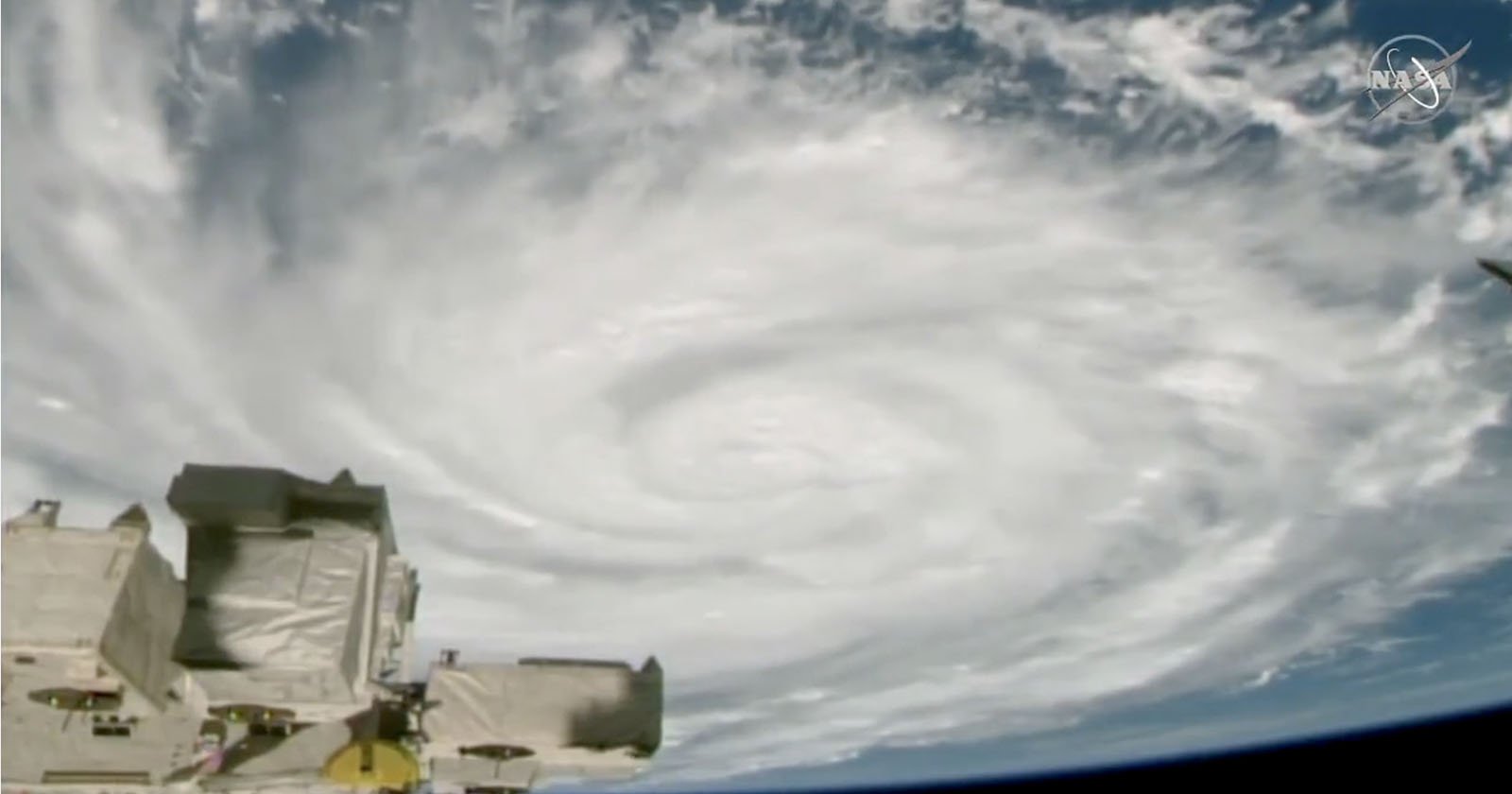 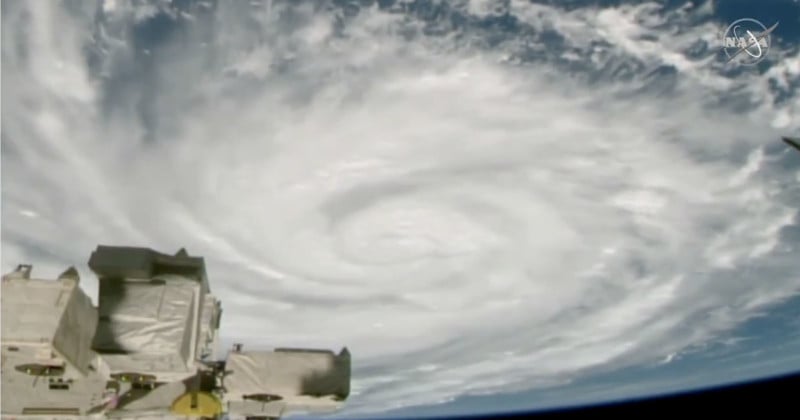 Hurricane Ian has been imaged from space by the International Space Station (ISS) which captured the massive category three storm from 260 miles above.

The iconic spacecraft sailed over the eye of the storm yesterday, Monday September 26, as it was gaining strength south of Cuba and moving toward Florida.

Captured by the ISS’ external camera, the video does a great job of demonstrating the gargantuan size of Hurricane Ian that has now made landfall in western Cuba bringing wind speeds of up to 125 miles per hour.

Cuban authorities have declared emergencies in the affected areas and forecasters have warned that the storm could cause flash floods and mudslides.

The colossal storm is expected to hit Florida tomorrow, Wednesday, with residents there advised to keep up-to-date with the storm’s developments. Ron DeSantis, the Governor of Florida, has warned of a potential “major disaster.”

Much like the Great Red Spot on Jupiter, raging storms observed from afar tend to look stunning. Something that current ISS astronaut Bob Hines demonstrated last week with his photos of Typhoon Nanmadol, which killed two people and brought record-breaking rains to Japan’s southernmost island Kyushu.

It’s incredible how something that seems so beautiful from space can be so terrible on Earth…Praying for the safety of those in the path of Typhoon Nanmadol. pic.twitter.com/4xambFgtj6

Writing on Twitter, Hines says: “It’s incredible how something that seems so beautiful from space can be so terrible on Earth…Praying for the safety of those in the path of Typhoon Nanmadol.”

The above Tweets by astronaut Chris Cassidy show two different hurricanes from 2020. Hurricane Genevieve near the Baja California peninsula and Hurricane Laura which hit near the Gulf Coast.

As noted by Digital Trends, the ISS makes approximately 16 orbits of Earth a day meaning that it has a good shot of flying over extreme weather systems such as Hurricane Ian. Astronauts aboard ISS increasingly share their otherworldly photos on social media with Donald Pettit recently sharing this incredible star trail photo that was taken from space.

Image credits: All photos by ISS/NASA.

The Two People in Every Photo, According to Ansel Adams
Sony Airpeak S1 Drone Review: A Rare and Utter Flop for Sony
The OG App Turns Instagram Back into the App Photographers Once Loved
Facebook Users Sue Meta For Tracking Them Via In-App Browsers
Use Canon Lenses on Nikon Cameras with Meike’s EF to Z-Mount AF Adapter